My whole-hearted attempts to eat cleaner have led me on expeditions to find the best, yet ripest of fruit, to help offset my cheesecake issues.  I’ve been quite successful and have even discovered new fruits that my late-night sweet tooth approves of. One particular day, I made my way up to the Walmart in Hooksett in hopes of finding variety and availability.

Now, to contextualize this, I must add that I’m a 6-foot Black male with dreadlocks, and let’s just say that I weigh more than 250 lbs. So, traveling outside of the diversity of Manchester always puts me on high alert. Sadly, this may be the same feeling that many people of color experience while leaving the city limits.

As I made my way through the aisles, I got a stare from a white male, maybe in his mid-30s to early-40s. He had a scraggly beard, work boots, faded jeans, and a worn T-shirt.  On his waist, an open-carry but holstered handgun. I’d made my complete assessment of him within seconds: Proud Boy member, Pro-White hate group, Far-right conservative.  I just knew that in the parking lot, he likely had a 4×4 pick-up truck that was plastered with inflammatory and divisive slogans, topped with at least 16 American flags.

I’ve seen this all before.

We wound up next to each other at the checkout. As he proceeded, still looking back at me, I decided my best move was to nod my head at him. It’s a simple gesture of acknowledgment and respect but still gives the cold impression that I’ll stand my ground, regardless of the gun on his hip.  He responded to my head nod with a, “hello,” and then proceeded to tell me how sad he was about the recent passing of hip-hop star, DMX. Not only did he mention some of DMX’s well-known hits, but he also spoke about how he loved DMX on features just as much as his solo efforts. This guy knew what he was talking about. I was impressed and a bit humbled.

Could I have over-reacted with anger by him assuming that every Black guy loves Hip-Hop? Could I have countered with a sarcastic response that shows my own music diversity? Of course I could’ve, but that doesn’t bridge the gap between guys who look like us.

This is why I’m doing this series. We all have fears and biases. We all, at times, have bought into typical media narratives. The narratives that will have you believe that a white guy with an American flag is racist, or that a person of color who kneels for the flag automatically hates this country.

I want to take us on a journey that gets us beyond that narrative to see a different side of our neighbors.

There are people of color in this state who are doing amazing things for the benefit of our communities.  I want to highlight them. I also want to give voice to and ask some of the questions that our allied and good-hearted white brothers and sisters can’t ask for fear of being a passive and undercover racist.

Through my lens, New Hampshire’s growing diversity is a beautiful thing to see. I understand that there are those who don’t feel that way. To them, it may sound like, “Let’s get rid of all the white people.” I get it.  I’m open-minded enough to see how some white people may feel as if they’re now painted as enemy No.1.

My travels in life have united me with people whose beliefs were the exact opposite of mine. These people lived in areas that are so white and secluded, that they still use phrases like, “colored people.” We listened to each other’s views and met each other’s families. We became lifelong friends.

I’ve seen this growth and unity firsthand. I know it can be done. There is so much more that unites us than separates us. It’s a give-and-take process, and being open-minded and open-hearted is a huge first step.

Through this series, I want you to meet the community stakeholders and folks who’d sit at a table with you, explain their points of view, listen to your opinions, and then search for common ground.

You’ll meet a mother and business owner whose family spans generations in this state, and whose grandfather was a decorated police officer. You’ll meet a military veteran who has a moving company and program to help children. An associate college professor who is looking to implement college courses into the prisons, which has been shown to reduce the recidivism rates of those who are released back into society. A political candidate who holds bi-weekly community engagement sessions in local parks. These are just a few of the people and stories that I intend to highlight.

As I was loading my bags into my truck, I happened to notice the same guy in the parking lot. He wasn’t loading his bags into a 4×4 with inflammatory slogans. He didn’t have 16 American flags plastered all over it either.  This man drove a nice sedan…and helping him load the bags inside was a Black woman that was clearly his significant other.

Again, I was impressed and humbled.

We should all have that feeling from time to time. True growth and understanding comes with a bit of discomfort, and it’s a journey that we can all partake in together. 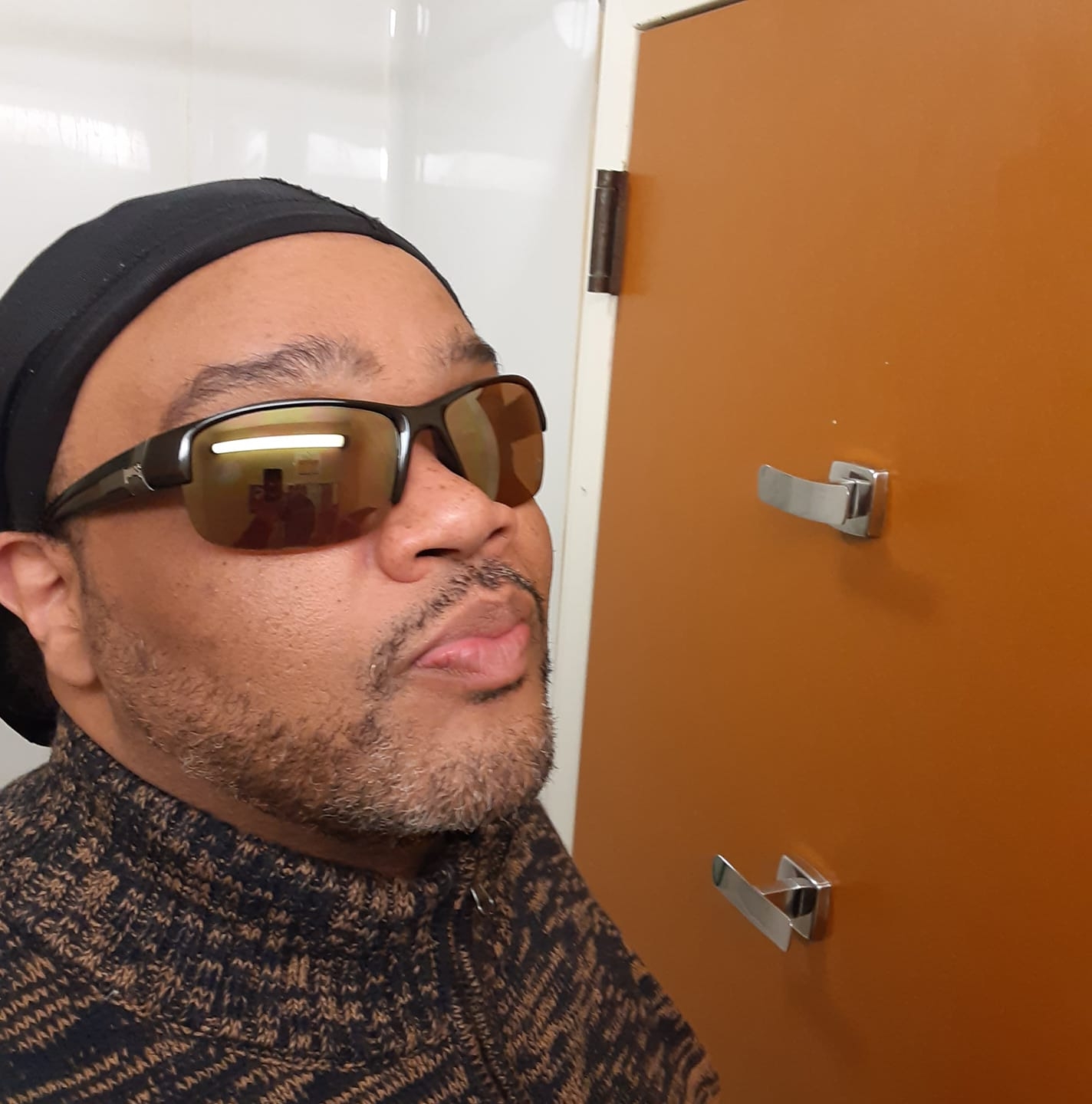 Anthony Payton is a Brooklyn-born, New Hampshire-based freelance writer and co-founder of Felon to Freeman. He can be reached at anthonypayton111@gmail.com