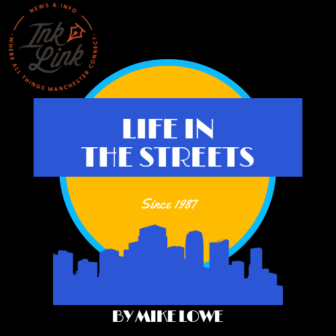 Life in the streets has lead me to a lot of different places.


Today I want to cover something that I have passionate about for almost six years now! One of my favorite places is my Twitch page, I recently hit the 1,000 follower mark AND received my FIRST payout on November 15. I have been averaging 16 hours a week live streaming since August 15, 2020.

The most popular website/app on the planet for eSports and video gaming entertainment.

Originally Justin.TV, Twitch.TV is now the No. 1 powerhouse for watching video games. YouTube tried doing in 2016 what Twitch does but falls way behind. Twitch also has a chat bar that allows you to connect with broadcasters via Twitch Chat. Video games have been played for years and years, yet parents of gamers past would continually tell children not to play video games, thinking it is a time sink. Well, welcome to the future! In 2018 I wrote an article about Twitch, stating that you can make a small piece of change from Twitch as a hobby or make a career out of it, hit it big and rake in some big bucks.

Twitch is a live streaming service that has been gaining popularity over the past 5 years.

I fully believe once Drake did that first stream with Ninja in 2018 the site would never be a secret anymore for the nerds of the world! When you first visit Twitch, Video gaming is the primary content you’ll come across, but over the years the platform really has grown into a whole new experience. Cooking shows, sports talk, concerts and now, even the NFL streams Thursday night football right on the homepage of Twitch!

In 2020 you can find celebrities such as Gordon Hayward, T-Pain, AOC aka Alexandria Ocasio-Cortez, Post Malone, Ju Ju Smith, Steve Aoki, Snoop Dogg and many more all streaming on Twitch! The concept of live streaming compared to a VOD (VIDEO ON DEMAND) is so much more appealing because just like how social media allows us access to our favorite celebrities better than before, there’s NO comparison to having your favorite live streamer talk to you live in the moment! It just feels GOOD! Having a conversation with people in real-time has proven to be what keeps this website going and keeps the people excited about streams!

I’ve carved out a niche on Twitch currently, people on the site know me for playing this cool card game called, ‘HEARTHSTONE.’ And I’m kind of obsessed! I stream four days a week on my Twitch page! Last month I made about $125 dollars off of the platform from staying consistent and providing entertaining gameplay. The currency comes from many different donation forms, Twitch subscriptions, prime subscriptions, advertisements, Twitch bits and Twitch cheers!

At the current moment I have 18 subscribers, I’m down three from last month but it comes and goes based on what length a person decides to subscribe to you (just like Netflix, etc) and if they set up automatic payments or not. So with being a good streamer it’s always necessary to remind those who decide to support you when it’s time to re-up so that you can keep your numbers high.

Working full-time and having a small part-time job gives me a lot of time off-stream to find ways to be creative, innovative and expressive when it comes to streaming. A lot of my crowd comes from one video game but over time I have started to lay out plans to help me branch into other areas of Twitch. I’ve recently acquired a new NEXI GO HD web camera, I’ve recently acquired a brand new Yeti microphone with a suspension boom arm, a pop filter and Yeti microphone shock mount. I think it’s safe to say that I have made serious upgrades to my home base and I am fully prepared for 2021 and beyond!

See you every Mon, Tues, Thursday & Sunday at: www.Twitch.TV/MikeLoweTV! 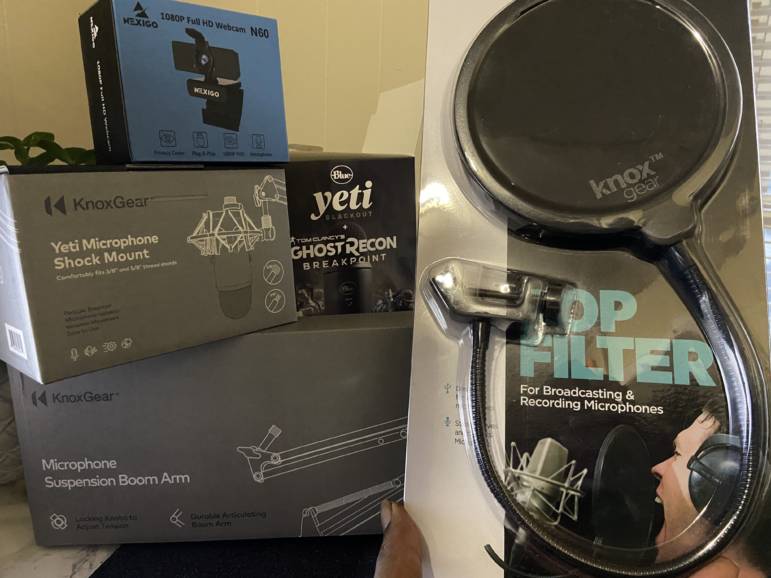