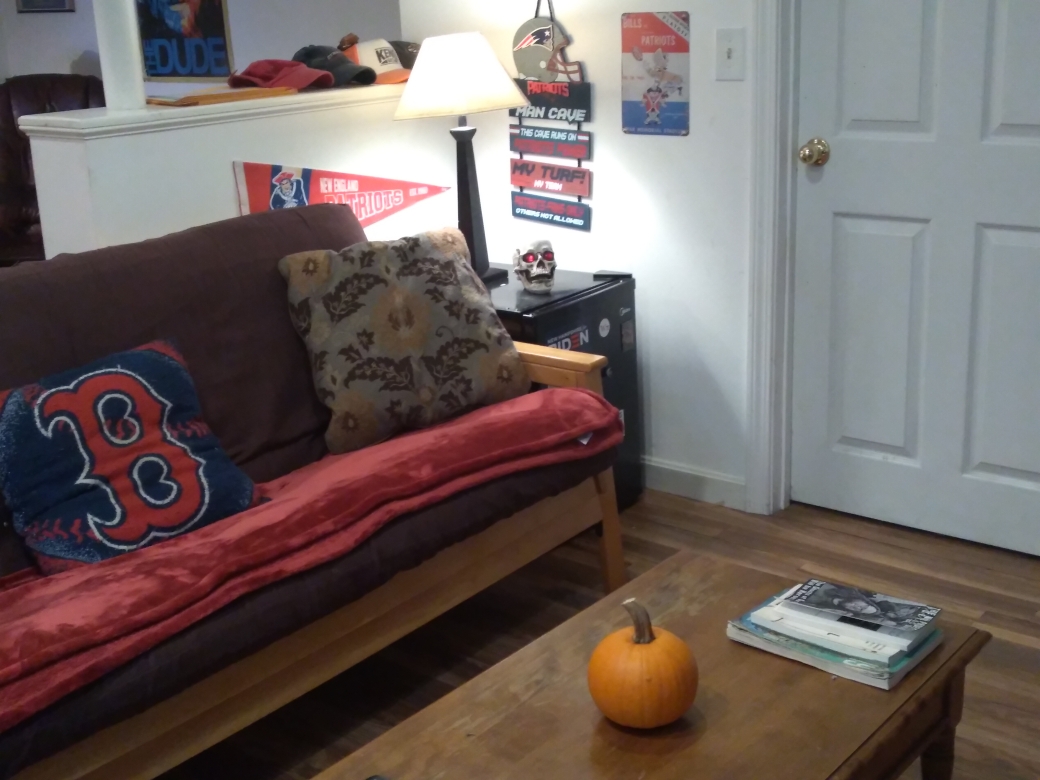 On Tuesday, I had the privilege of interviewing one of my good friends and my old college roommate, Todd Angilly—who some of you might know as The Boston Bruins’ national anthem singer—for a feature-profile I was assigned to write for a magazine in Boston.

We met for dinner at Chelby’s[1], and after I turned off the voice-recorder, concluding our formal interview, Todd and I did some much-overdue catching up over a pepperoni pie. Todd and I are both Rhode Island boys, born and bred[2], and somehow we meandered into a discussion about the writers we remembered reading in The Providence Journal growing up.

“Do you remember Bill Reynolds?” Todd asked. “He used to do that thing with the bullet-points.”

“Funny you should mention that,” I said.

So here we go with October’s homage to the ProJo legend[3] with a special hat-tip to my Pavarotti-esque old roommate.

[1] Despite what some people may think they read, Chelby’s is not closing. In fact, the column published here on Manchester Ink Link summoned cooks, and the restaurant is still very much solvent.

[2] If you listen to the recording of the interview, once Todd and I start chatting and revving into full-Ocean State mode, the R’s majestically disappear from most of the words in the discourse.

[3] I’ve managed to maintain this tribute since May, which is a Herculean span of attention for me.

[4] I spend hours staring out windows and disappearing in my own head. Mostly, I’m trying to avoid thinking. It never works.