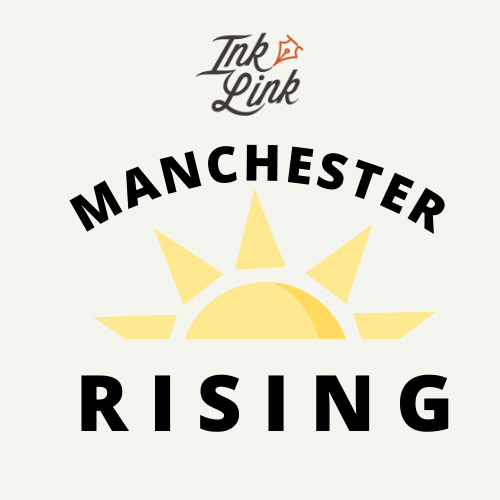 MANCHESTER, NH – Emily Conrad says there’s been a drop-off in attendance at Cashin Senior Activity Center since the pandemic began, and has some theories as to why.

“I don’t know if that’s because they are afraid to come out or they don’t think we’re open. But there’s been a gap here,” says Conrad, a senior services specialist at Cashin.

She also thinks its location may play a role.

“I think a lot of times people don’t think of ‘what is that big brick building on the West Side?’ ” Conrad says.

Regardless of the reason, she wants to get the word out to more seniors about this untapped resource.

“(We need to) let them know that we’re still here for them and that our services are available, that our activities are up and running,” she says.

Cashin Center is free for any Manchester resident 55 and older. Conrad realizes that age range may run contrary to what “senior center” means.

“They think that you have to be very elderly. We have a lot of real activity going on here,” says Conrad.

About 100-200 visitors arrive daily to the building, which was built in 2004. The 17,000-square-foot-center has two floors, a large function room, fitness rooms, exercise rooms, craft rooms, a pool room, lounge, and more.

“Our facility is beautiful. People come over here and they’re just like, ‘wow,’ as soon as they walk in the doors,” Conrad says.

And there are plenty of activities to choose from, ranging from the usual, time-tested favorites – Bingo, pool, yoga, and cards – to the slightly more unusual – exercise classes like Zumba, tai chi, and qigong; art classes; blood pressure clinics; and educational programs.

The center partners with Massachusetts College of Pharmacy and Health Sciences to bring in occupational therapy students to teach classes like “Food For Thought,” “Health and Wellness,” and “Healthy Mind, Healthy Lives.”

Muir attends because she enjoys it and doesn’t mind paying the fee.

“I feel it’s worth every dollar that I pay because it’s a fun place to go. And the people there are fun,” she says.

After retiring from an administrative assistant position, Muir started visiting Cashin Center about 14 years ago. She says it’s a great way to get out and meet new people.

“If you like to do picture puzzles, you can borrow them, take them home. They have a library of all kinds of books; you name it, they’ve got it,” Muir says.

Muir also likes the educational classes, such as “Food For Thought.”

“It’s a win-win situation. It’s a program that the students have to do. And I think for the most part, the seniors enjoy that. We have some laughs,” she says.

Other classes include a fraud prevention program by the Manchester Police Department. Eddy, their therapy pony, sometimes stops by, too.

“It’s a pony that you can just pat and it will relieve stress for you,” Muir says.

Volunteer Kathy Peterson, 74, of Bedford, heard great things about the computer classes at Cashin and wanted to check it out.

“So myself and one other girl decided, ‘let’s go to this computer class.’ And it was excellent,” she says.

Peterson also enjoys “Food for Thought” and is looking forward to one-on-one training for her iPhone.

Peterson, and her friend, Muir, started a pool group for just “us girls” who want to learn how to play.

“Sometimes people get intimidated. My husband’s a very good pool player. So he volunteered to teach and help us,” Peterson says.

“We now are offering a lot more workout programs than we used to offer way back when I first started. We still have bingo, we still have knitting and crocheting for the ladies that come in,” Peterson says.

She suspects the pandemic has kept many people away from the activities they used to enjoy. That’s why she says the senior center is vital to bring people back out.

“It was a really important tool, I think, to get them back and involved. Some were with a spouse or a family member, but so many were by themselves,” she says.

Peterson acknowledges that a transition back into daily activities and new routines can be tough. It might take some time to get back to pre-pandemic levels of participation, but she says the payoff is worth it.

“That’s a real hard thing to do. I think it was like a stepping stone for all of us to go back in. We had to do it very gradually and carefully,” Peterson says.

Like Conrad, Peterson says not everyone is aware of what Cashin has to offer.

”The hardest thing is getting the word out. We have the bulletin; we have a Facebook page. But a lot of seniors don’t utilize those,” says Peterson.

She encourages patrons to stop by whenever their schedule permits, as activities change throughout the day.

“You could come here for an hour and do Zumba and then leave, and then you might come back later on to do Bingo,” she says.

The center is free for Manchester seniors, with minimal fees to join an activity; sometimes just a small donation of $1 is all that’s needed. While Meals on Wheels, hasn’t returned, Conrad hopes to bring it back at some point.

“Everything’s very affordable. We try to make it as accommodating as possible,” says Conrad.

“We encourage people to come by and visit and socialize for a coffee time,” she adds.

Transportation options include StepSaver or the MTA. There’s a bus stop near the building.

Manchester Rising is an ongoing series of stories focused on the people, organizations and entities elevating and engaging our community. Send story/subject suggestions to publisher@manchesterinklink.com for consideration. 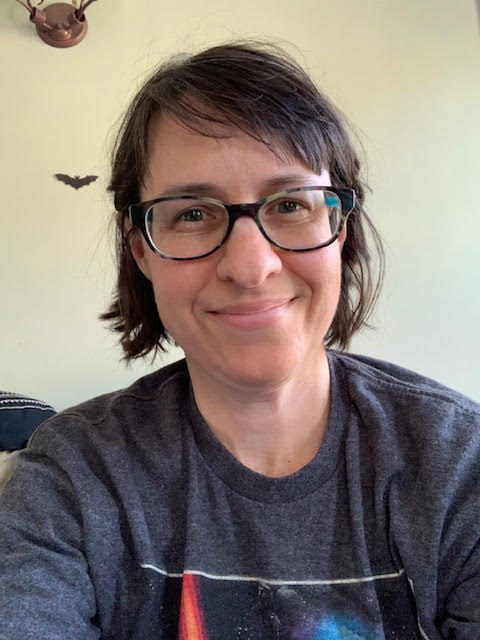 Emily Reily is a freelance journalist based in Dover who writes music and entertainment features and the occasional news story. After working for several years as a newspaper photojournalist in NH, she decided to try writing and editing. If she’s not at her makeshift desk, she’s in the greenhouse tending to her micro garden or listening to music with the volume on 11. She’s contributed to MTV News, Riot Fest, the New York Times’ Kids section, Washington Post magazine, Mental Floss, Bandcamp and a few other places. She urges you to subscribe to a newspaper.