Pokemon Day took place February 27 and it was a heck of an event! From special Pikachus, to Pokemon 25 gear to Pokemon Tv to seeing Ash’s new Pokemon evolve! Let’s rejoice!

This is going to be a VERY, VERY exciting period in time for all of us Pokémon fans in the world! In a matter of 12 months we will have obtained FOUR NEW POKEMON GAMES! Lets start with the first one coming In about 60 days, there will be a new Pokemon game coming out titled, ” POKEMON SNAP!” then, later this year another TWO games will be dropping! They are reimagined versions of the original Diamond and Pearl series called, ” Pokemon Brilliant Diamond and Pokemon Shining Pearl!” Expect these games to FLY off the shelves and be EVERYWHERE next winter!

So what’s the third release? Pokemon Legends: ARCEUS! This is a WHOLE new type of Pokemon game! We have never seen anything like this before! The setting is Sinnoh, where Brilliant Diamond and Shining Pearl take place, but not in the current time period, this takes place back before Pokedex’s were invented! Your mission is to catch Pokemon and help build the first-ever Pokedex! What a fun spin on the main series! I am super hyped for this! I hope you all enjoy and find excitement in these new games! Gotta’ Catch them all!

So here’s a break down of today’s topics, Enjoy and let us know what you will be playing in the comment section!: 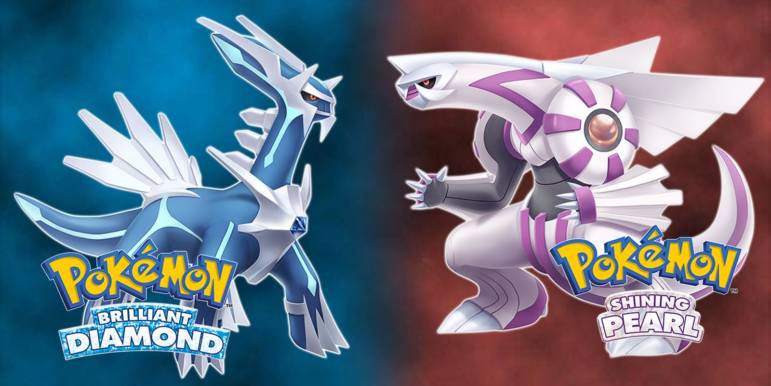