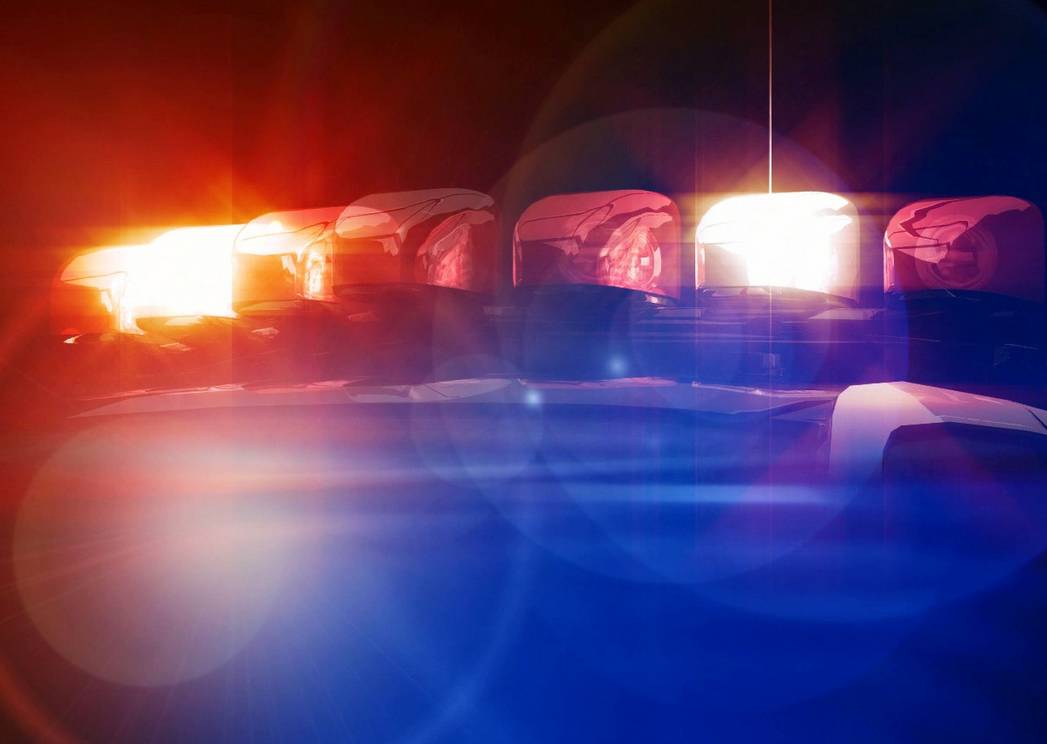 MANCHESTER, NH – A city woman has died after a motorcycle crash late Wednesday in which she was a passenger. 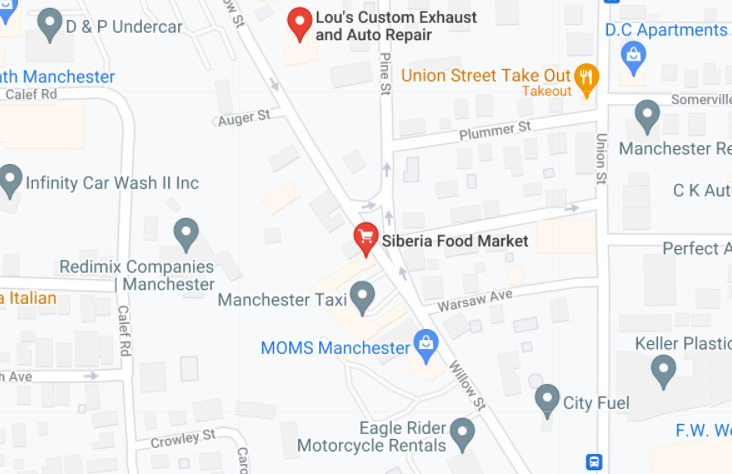