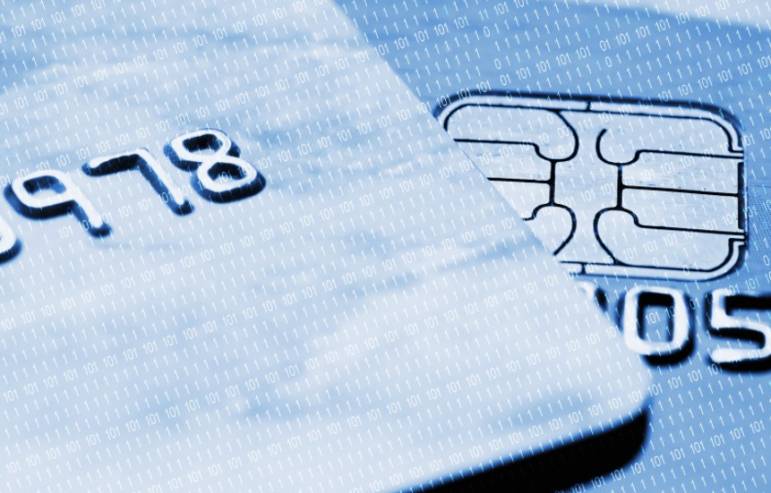 CONCORD, NH – A $112 Domino’s order tipped off law enforcement to a $30,000 identity theft and credit card fraud scheme perpetrated by an airline employee at the Manchester-Boston Regional Airport.

The employee, Hayder Lefta, pleaded guilty on Wednesday to the federal felonies alleging he stole credit card numbers and identifying information from customers and used that to make large purchases, according to court records.

Lefta, while working as a customer service agent for United Airlines, was capturing images of customer information with his cell phone and iPad and then using that information to buy airline tickets. Lefta would then sell the tickets he bought with the stolen credit card information for cash, according to court records.

From July of 2018 to the time he was arrested in January of 2019, Lefta stole more than $30,000 from airline customers, according to court records.

Police started looking at Lefta in September of 2018, when a United customer who went through the Manchester airport noticed the pizza charge on his credit card. Lefta reportedly used the stolen card for the pizza, but he gave Domino’s his real cell phone, and had the food delivered to the airport where he was working, according to court records.

The customer also found close to $4,000 in charges for Turkish Airline tickets. Police spoke to the people who had the tickets, and they told law enforcement that bought the tickets through Lefta for less than $2,000 in cash, according to court records.

Lefta is currently free while awaiting his sentencing, which is scheduled for August in the federal courthouse in Concord.