MANCHESTER, NH — A new chain eatery is under construction at 875 Elm St., inside the former Citizens Bank building. 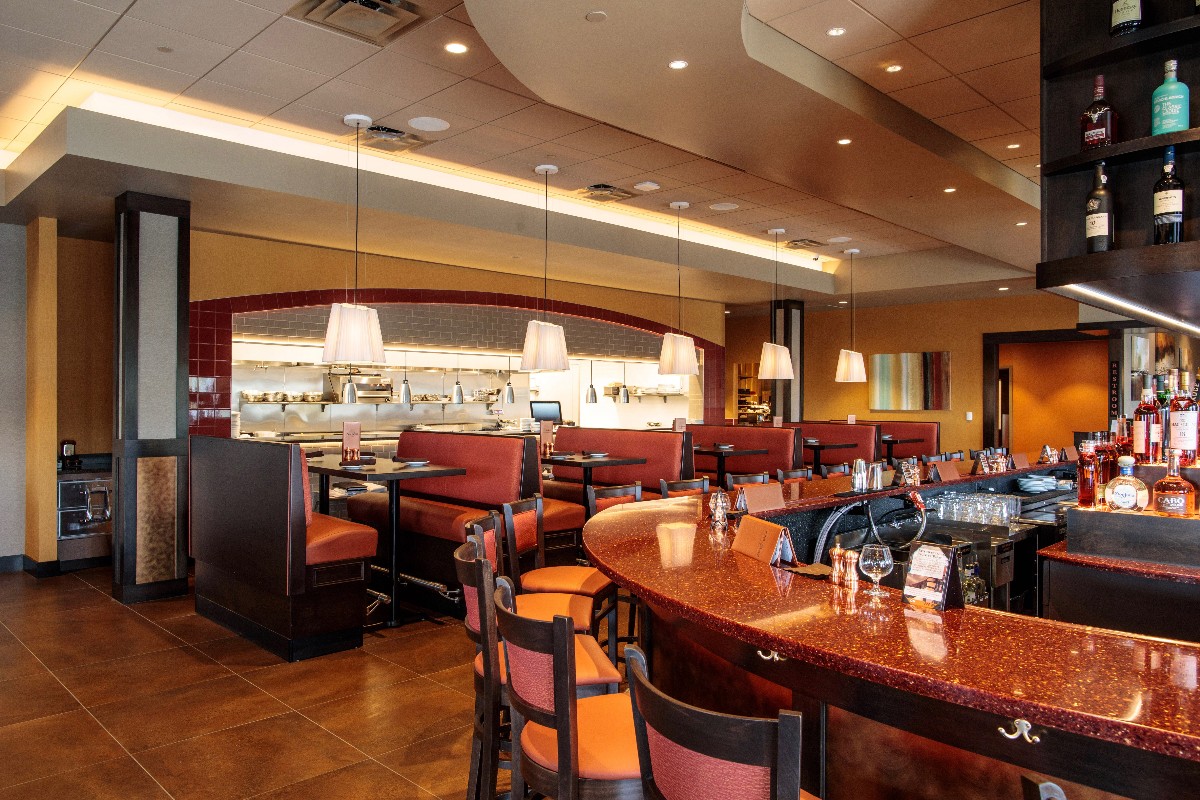 The eatery is considered upscale-casual, and has open kitchens, private dining rooms, large horseshoe-shaped bars and outdoor patios with fire pits. They also advertise from-scratch kitchens and seasonal menus with monthly specials. You can learn more at www.110grill.com.

Marketing Director Alice Putputti said the restaurant is looking at hiring about 75 part- and full-time staff, and that hiring would begin in early- to mid-July. In-person interviews will be conducted nearby for the following positions: server, bartender, host, line cook, prep cook, dishwasher or support staff.