MANCHESTER, NH – Manchester Police responded to a Proctor Road residence at 8:30 p.m. on July 13 for a burglary in progress call. The homeowners stated an unknown male subject had entered the vacant cottage located on their property. They also stated the cottage had several thousand dollars’ worth of power tools due to the fact it was under construction.

The officers observed a light turn on as they approached the cottage. They also noted the front door was ajar even though the home owners stated the cottage was supposed to be vacant and secure. Officers approached the cottage and noticed a man, later identified as David Devera, 42, of Concord, lying on the hallway floor, so they shouted verbal commands in an attempt to get him out of the building. 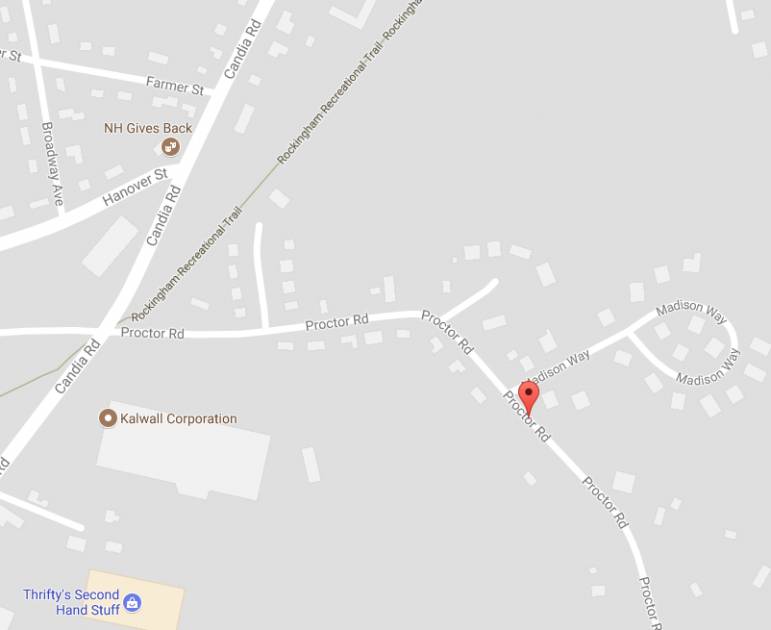 Devera initially complied and walked toward the front door before he abruptly turned around and retreated back into the cottage. The officers on scene, including Officer Ryan Brandreth and his K-9 partner Colt, entered the building as Devera retreated toward the construction tools. Officer Brandreth deployed his K-9 partner who latched on to Devera’s calf. Devera punched the dog as he attempted to get away from Colt and the three officers on scene.

Officer Brandreth, Officer Jack Dunleavy and Officer Eric MacDuff began to struggle with Devera,  who resisted their initial attempts to place him into custody. However, they placed him into custody after a brief struggle and transported him to the Manchester Police Department. AMR responded to police headquarters and transported Devera to the Elliot Hospital where he was treated for a dog bite he received during the struggle.

Devera was charged with burglary and resisting arrest/detention. He was scheduled to appear in the 9th Circuit Court-Manchester on July 14, 2017.