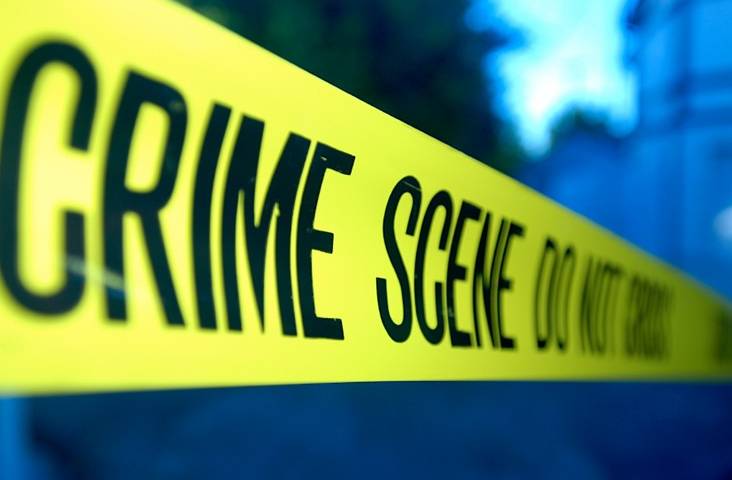 MANCHESTER, NH – Police are investigating a shooting incident in Stanton Park, another in a series of police investigations involving gunfire.

On September 30, 2020, at approximately 2:30 a.m. Manchester Police were dispatched to 192 Green St. for a report of gunshots in the area. Speaking with people in the area, officers learned that the gunshots appeared to have come from the south side of Stanton Park.

Police did not find any signs of damage or injured parties. Multiple shell casings were located in the rear of 192 Green St. No one saw who fired the shots, but witnesses reported seeing a white car leaving the area.

In recent weeks, this same area has been the scene of multiple incidents involving gunfire.

Last Thursday, September 24 a bullet shattered a bedroom window where children were sleeping and on September 1, a woman was shot in the leg.  These cases are still active and ongoing.

According to police, “oftentimes the people on scene are uncooperative, making it difficult for police to get valuable information needed for the investigations.” 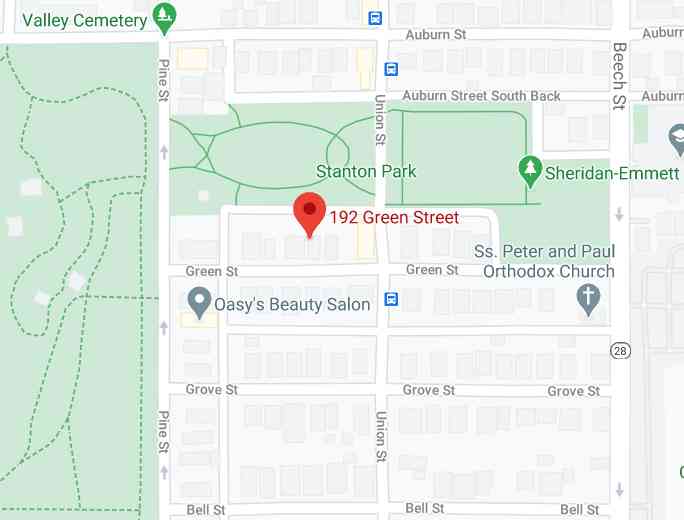