Since the untimely passing of Prince, I have been thinking about how musical artists and athletes practice their craft, or if they are involved in ventures aside from what they are most known for. Artists like Prince and the late David Bowie were involved in many aspects of the music industry such as producing, writing, managing, and of course recording more classics. As far as mo 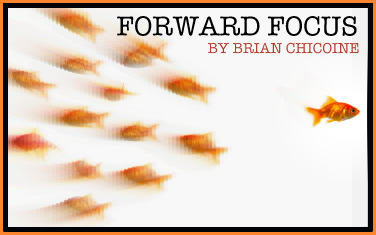 ney, neither Prince nor Bowie had much to worry about, especially since they collected royalties from their works.

But what about the vast majority of musical artists who do not enjoy nearly the success enjoyed by both Prince and Bowie? And what about athletes who don’t find much success or get hurt early in their careers? In music, the fact is that the average band makes only about 18% of the total collected from their works and the lead singer makes about 2.34%. So for every $1,000 the singer makes about $23.40. That isn’t much at all. And social media hasn’t really made a difference to most musical artists because almost 91% of those who utilize it remain undiscovered. Musical artists may as well take their chances at sending unsolicited demos to record labels because both options have them competing with thousands of others. Aside from big names like Prince, David Bowie, Madonna, Katy Perry, and Taylor Swift, most musical artists do not make enough money for it to be a full time career. 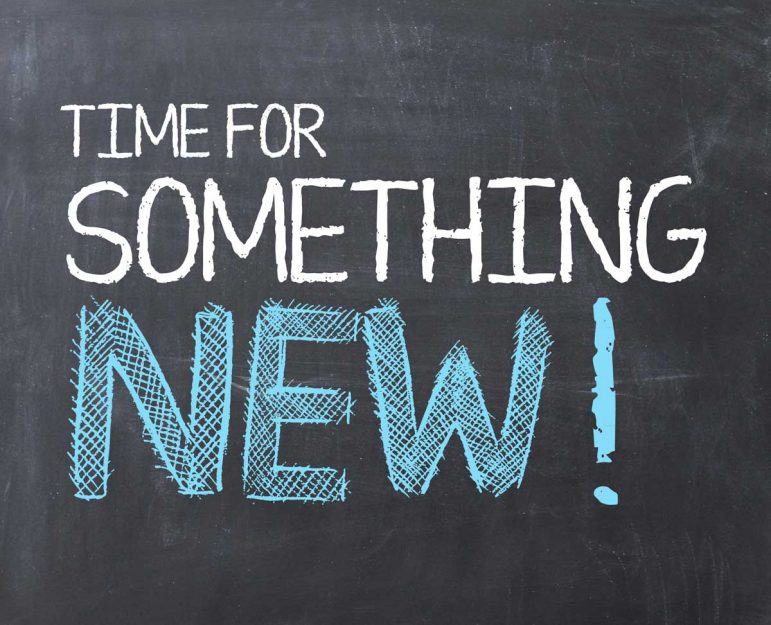 Being an athlete isn’t much better. For example, an NFL player earns an average of $1.9 million dollars per year and has an average career of 3.5 years, which equals $6.7 million to keep the person for the rest of their life – before taxes. One tricky thing about athlete salaries is that they are taxed in almost every state that they play, in addition to paying taxes to cities such as Detroit, Cleveland, Cincinnati, St. Louis and Kansas City. This of course is in addition to managers, lawyers, accountants, agents, publicists, and anyone else who helps “handle” a professional athlete. So an NFL player’s net is far less than the average salary. And let’s also remember that in the NFL, the minimum salary is $435,000, which is also far less than the average salary. Of course there are big names like Tom Brady, Aaron Rodgers, and Drew Brees, who all make substantially more than the average salary. But in general players do not really make as much as we think and often have far shorter careers due to things like roster reductions and injuries. (That is of the less than 1% of high school and college players drafted into the NFL and the even fewer who make it onto a team as a starter).

I am not saying that people should not pursue a career in the arts or as a professional athlete. In fact, I encourage my boys to pursue their dreams, (and they both happen to love the arts). What I am saying is that we should always be smart and have something that can sustain us in the event that our first choice doesn’t work out. This doesn’t mean to give up one’s passion and do something else, it could simply mean to combine the passion with something else – and maybe create something new in the process. We pretty much all know of people like George Foreman, The Rock, (Dwaye Johnson), Tom Brady, Madonna, Diddy, and J.Lo., who have made substantial money outside of their careers, but here are a couple that you may not think of.

Hanson, the ’90s pop-band consisting of brothers Isaac, Taylor, and Zac, were extremely popular – for a rather short time. They had a hit song back in 1997 called ‘MmmBop’. The band could have had the one hit and gone away. To many Hanson is considered a one-hit wonder but they did not just go away. Instead of giving-up, the three brothers took full control of their brand. Now they’re music makers, festival organizers, beer brewers and marketing masters — and still have legions of fans. Hanson releases albums on its own label, called 3CG. They also organize an annual ‘Hanson Day’ in Tulsa, full of events and seminars. They also organize ‘Hop Jam’, a craft brew and music festival – also held in Tulsa. In addition, Hanson organizes and performs at an annual destination show, in which they fill a resort in Mexico or Jamaica and produce a weekend of activities and even curates the menu. They also founded and own a brewing company, in which their flagship brew, ‘MmmHops’, is available in 20 states and online. Hanson isn’t done. They are working on more ventures, including writing for other artists, speaking at SXSW in Austin, and further developing their craft beer company. Three brothers that could have just given-up when the industry that they finally broke into didn’t deliver the career that they had hoped for, instead kept moving forward and merged their passion with their talents and turned it into a new career.

Rosevelt Colvin, former linebacker for the New England Patriots, retired at the end of the 2008 season after playing ten seasons in the league. Rosevelt didn’t want to retire and end-up in bankruptcy or penniless, (like 78% of other NFL players), so had followed a plan he had been thinking about since he broke his hip while playing for the Pats during the 2003 season. Rosevelt wanted to go into business, and after many discussions with his wife, opened a UPS Store franchise in his home town of Indianapolis. After a couple of years, he opened a second UPS Store in another part of Indy. Rosevelt then sold the first UPS store and he and his wife opened a bakery than she and her mother run.

In addition to the two successful businesses, Rosevelt, together with fellow Indy native Courtney Roby, started the “Roosevelt Colvin and Courtney Roby’s All Pro Flag and Cheer Football League.” The league is designed to get kids out of the house and onto the field of play while learning the game.

Hanson and Rosevelt Colvin are just two examples of people who had careers in very risky and sometimes volatile industries and were able to have success after because they merged their experiences with their passion and will to move on after those careers ended. They could have just given up and faded into the sunset, but instead chose to build success. They chose entrepreneurship as their “back-up.”

Brian Chicoine was born in Nashua and raised in Manchester, graduating from West High School. After earning his undergraduate degree from Rhode Island College in Providence, Brian and his family lived in Manchester for about five years before returning to the Ocean State. Brian has merged his passion for entrepreneurship and innovation with his love of new and bold ideas to bring fresh perspectives on the way things are done. Brian, his wife Jackie and their two boys live in Rhode Island, but their hearts are in New Hampshire. 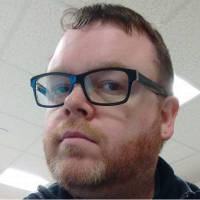