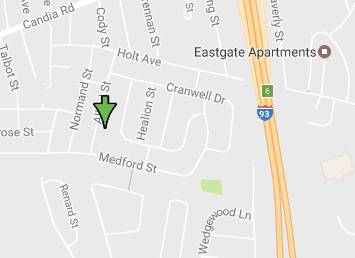 MANCHESTER, NH – At approximately 2:20 pm units were dispatched to the area of 51 Allied St., Manchester, for a report of shots fired.  The caller advised that they heard what they believed were two gunshots coming form 51 Allied St.  Responding units spoke to additional witness who advised they also heard the shots and believed they came from that same address.

Responding units set up a perimeter and attempted to call out the residents via phone contact.  After receiving no response the Bearcat was deployed to the scene to utilize the PA system to call out the residents.  After multiple announcements the resident who was identified as Jose Nunez,  50, of 51 Allied St., came out of the residence and was detained.  During the subsequent investigation it was learned that Nunez fired two rounds from a pistol.  He was subsequently placed under arrest for Reckless Conduct.

If anyone has information regarding this incident they should contact the Manchester Police Department at 603-668-8711.

Editor’s Note: The headline of the story was updated after it was posted