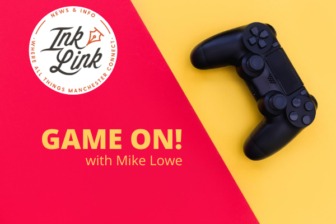 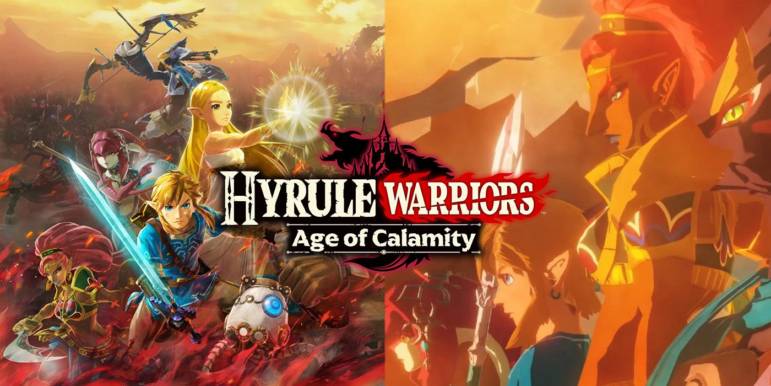 Age of Calamity is set 100 years before the events of The Legend of Zelda: Breath of the Wild. The story depicts the Great Calamity, a great war previously alluded to in Breath of the Wild between the armies of Hyrule and the forces of Calamity Ganon that resulted in the collapse of the kingdom.

Hyrule Warriors is a hack-and-slash video game developed by Omega Force, and published by Koei Tecmo in Japan and Nintendo internationally for the Nintendo Switch. It was released worldwide on November 20, 2020. Right in time for the holidays. Pick up this new classic for only $59.99. 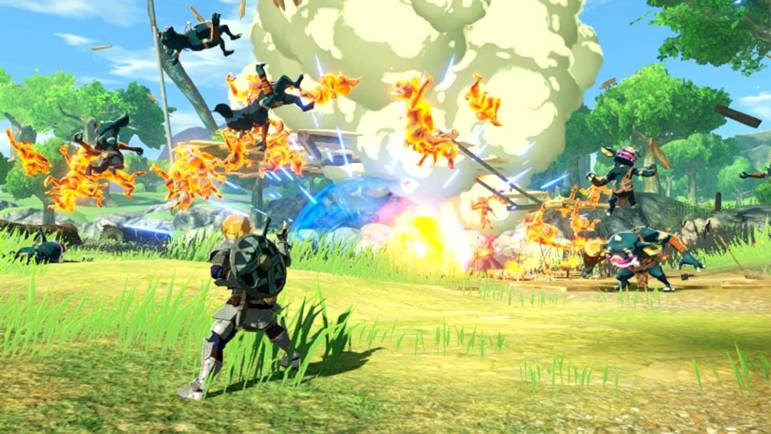 So, those who don’t know will ask, what is Hyrule Warriors: Age of Calamity? Well, it is the brand new successor to the 2014 title Hyrule Warriors! What makes these titles different from other Legend of Zelda games is that the gameplay mechanics are crossed over with the gameplay of a different title from the same EXACT studio, Dynasty Warriors! Playing Hyrule Warriors compared to other Zelda games is like night and day. It’s fast-paced, smooth battling action on the fly. The combos and animations for the Warriors series is honestly unlike ANYTHING I have seen in any video game period. It’s a hack-and-slash type of battling system, you can pull off beautiful combinations to defeat waves of enemies in no time!

I was really excited to dive into this game today because I have waited a VERY long time to play this game. I have been a Zelda fan since I was 7 and I find the universe of Zelda to be very captivating, story and graphic wise! Age of Calamity the first The Legend of Zelda game to act as a direct prequel to another entry in the series. In the story, Link and Princess Zelda must gather allies from all across Hyrule to fight the forces led by the evil Calamity Ganon, who tries to take over the kingdom.

Basic gameplay is participating in large-scale battles against enemies, while also completing objectives, and taking strategic actions such as capturing bases and commanding troops. Players are able to complete missions and challenges, use resources to access new areas, build weapons, and cook foods that can be used as buffs. The game will also feature compatibility with Nintendo’s amiibo figures!

Hyrule Warriors came out just five days ago and is already being claimed as one of the best games to play this holiday season. Check out the official reveal trailer and see what the hype is for yourself! Go Hyrule!