MANCHESTER, NH — Manchester Fire and police and AMR responded to a report of a vehicle crash on Sunday.

The minivan struck a pole in the area of Mast Road and Rockland Avenue around 6 a.m. It was reported one person was injured. When Manchester Fire arrived, the driver had crawled out of the vehicle. Live power lines were down and the vehicle was engulfed in flames.

Firefighters were able to verify from the driver no one else was in the vehicle.

Danger increased as more live power lines fell from the burning utility pole. Firefighters were unable to use water to extinguish the fire until Eversource could remove the live power lines.

Eversource arrived and after several minutes were able to mitigate the electrical hazards and Manchester Fire utilized two hose lines already in place to extinguish the fire.

AMR ambulance crews transported one person to the Catholic Medical Center with what appeared to be non-life threatening injuries. 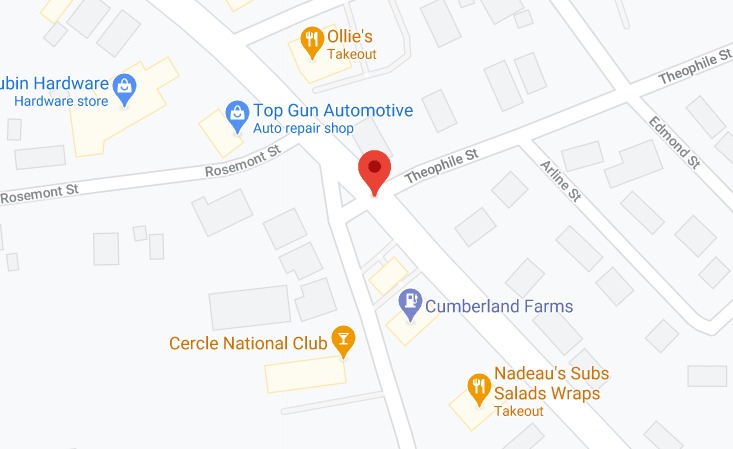