It’s May 6, 2021. Here’s some recent news on the 2021 Manchester Municipal Election campaign trail. 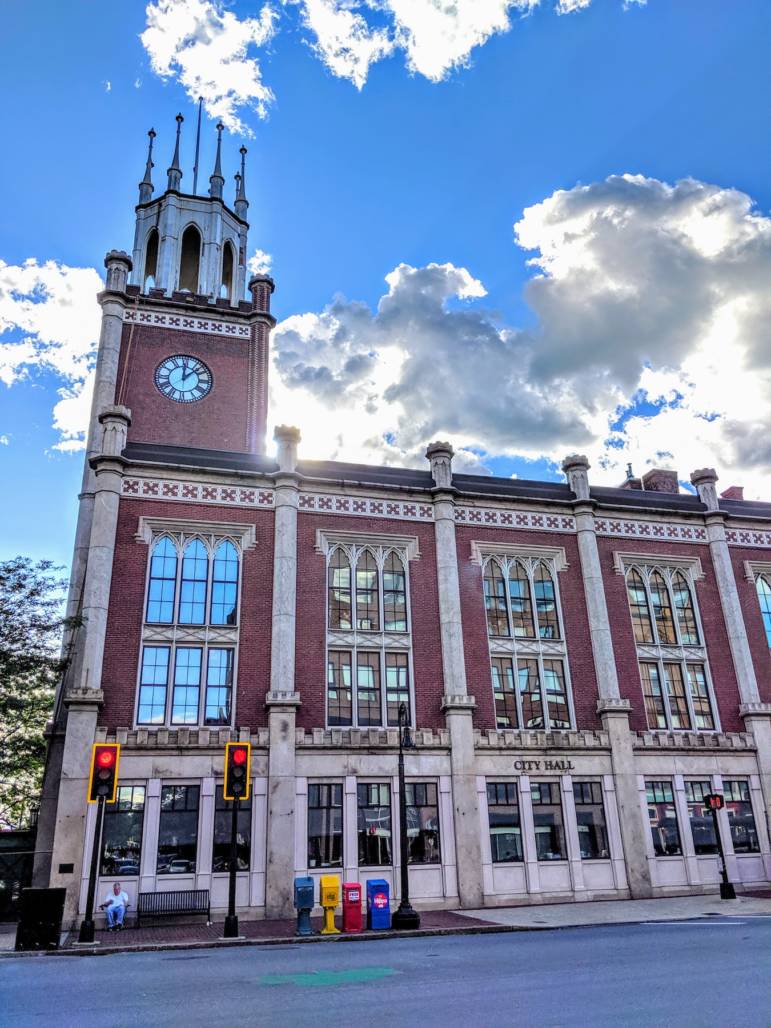 On Thursday, mayoral candidate Victoria Sullivan released her plan to address the issue of homelessness in Manchester.

Full details of the plan will be released on Thursday afternoon on Sullivan’s website, www.VictoriaSullivanforMayor.com

She follows fellow candidate Rich Girard, who also recently released a plan to address homelessness in the city.

In particular, she attacked what she sees as inaction on the part of Manchester Mayor Joyce Craig in urging legislators in Concord to deny personal recognizance parole to violent and habitual offenders.

“In learning more details of this story, the prevailing emotion I have is sheer anger. For this alleged rape to occur for hours, by a habitual offender – who belonged in jail in the first place – is a travesty. It’s that simple,” she said. “About two years ago, when I spoke against the bill that Sen. Dan Feltes sponsored that became law, Mayor Joyce Craig said she was working with Senators Soucy and D’Allessandro to rectify this situation which releases violent offenders onto our streets on their own personal recognizance. No person should be wrongly held. However, this individual was a habitual violent offender with admitted mental health issues. This offense was committed a mere 6 days after his release on April 23. It is absolutely unacceptable.”

Earlier this week, Girard released the results of a survey asking Manchester residents about their views on the city.

“The results give me great hope for my campaign,” said Girard on his website.  “People who were clearly unhappy with where the city is and where it’s going and that included a large percentage of those who identified themselves as supporters of Mayor Craig.”

Full results of the poll can be found here.

Although candidates are required to file 10 days before municipal primary day, Craig wanted to share the report ahead of time for the sake of transparency.

“I’m so grateful for the widespread grassroots support our campaign has received. People have seen the resiliency of the Queen City throughout the pandemic, and know we need to keep building on the progress we’ve made,” said Craig. “These record-breaking numbers reflect the optimism and energy many of us are feeling about the future of our city.”

A full copy of the report can be seen here.