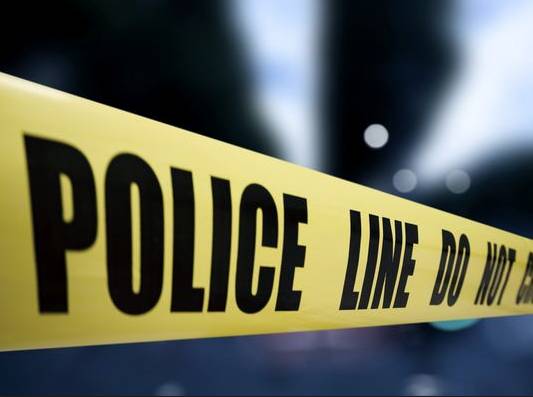 According to a police narrative, on April 13, 2022, at approximately 5 p.m., Manchester Police received a report of gunfire in the area of Union and Merrimack streets.

A caller told police that he was driving north on Union Street just north of Don Quijote Restaurant when he heard a loud bang. The driver looked in the rearview mirror and saw a vehicle behind him and someone hanging out the window firing a gun. A bullet hit the caller’s back window,  shattering it. The vehicle then turned onto Merrimack Street.

There were no injuries reported, but officers did locate shell casings in the area and a bullet hole on a Union Street building.

Anyone with information about this incident should call Manchester Police at 603-668-8711.  You can also remain anonymous and call the Manchester Crimeline at 603-624-4040. 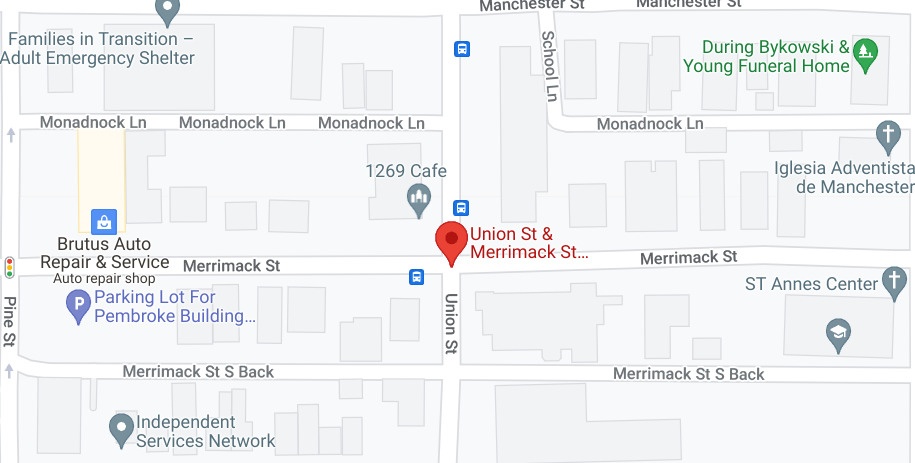