What the Helles is up with all these lagers? From German traditionals to Mexican twists, ale’s lighter, crisper cousin is taking over the taps.

Everything is available in the taproom. Cabrona, Hopical Island, Q’ Session and Klementine are also available in cans. 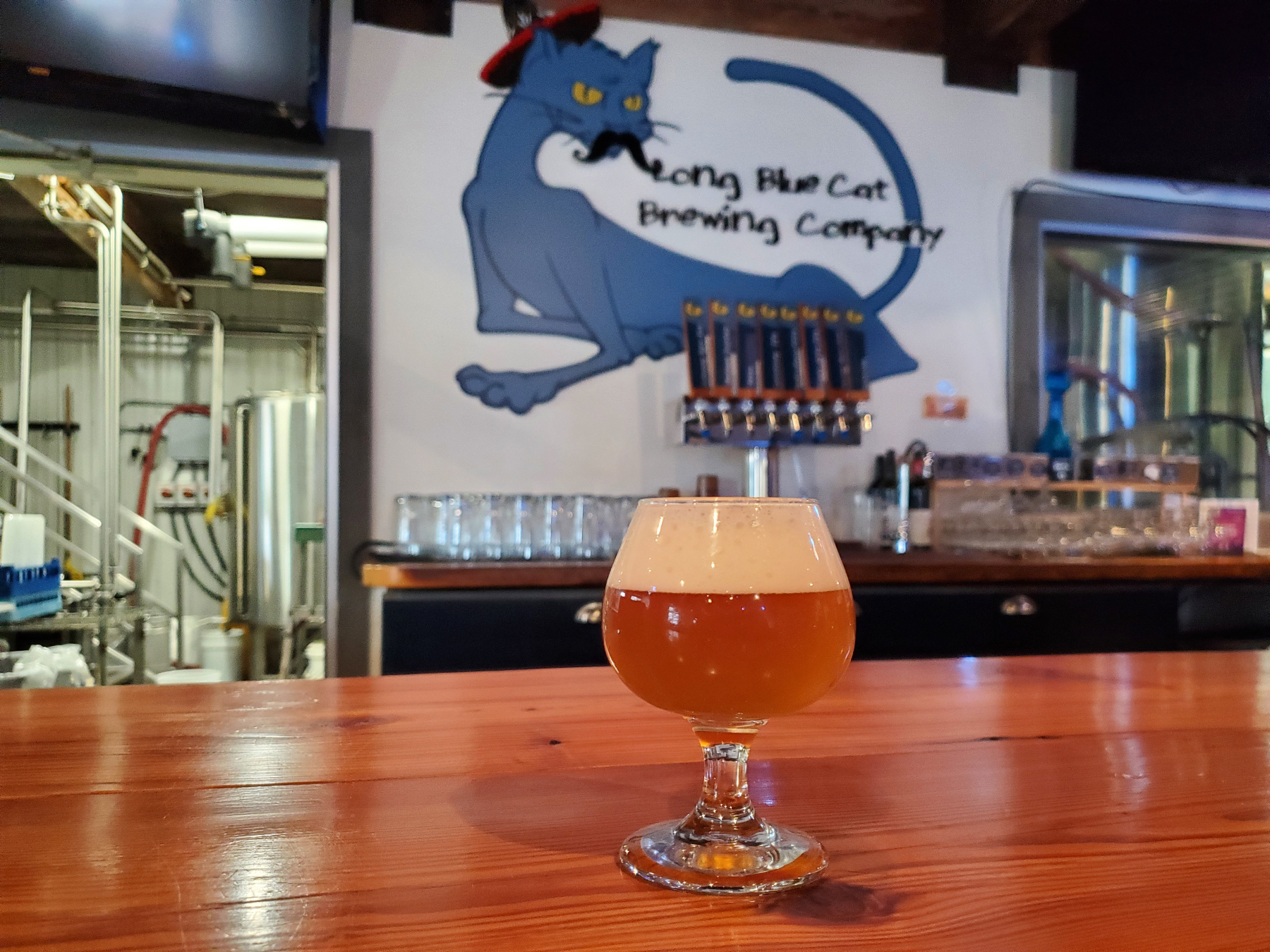 Kelsen Brewing Company in Derry just released Helles Lager (5.5 percent) in bottles for the first time. It’s also on tap at the brewery.

It’s an unfiltered lager brewed with Pilsner and Vienna malts, fermented with a Bavarian lager yeast strain and conditioned at lower temperatures to create a smooth, crisp finish, but with a fuller body and rounder mouthfeel than most light lagers.

Vista Wit (5.1 percent), is a Belgian-style wheat ale brewed with coriander, grains of paradise and sweet orange peel. It’s available in cans distributed through the state beginning later this week and on draft in the Great North tasting room.

They also released a Helles Lager (5.4 percent), which is only available on tap at the tasting room. Growlers to go are also available.

Swoctopus is a New-England-style double dry-hopped double IPA made with “a ton” of Citra and Idaho 7 hops, lending it flavors of tangerine and grapefruit.

Ruth is an India Pale Lager hopped with this year’s Pink Boots Society blend of Cashmere, Ahtanum, Citra, Loral and Sabro hops. It’s brewed by the women of To Share. Pink Boots Society is an organization that supports and encourages women in the beer industry through education.

The name of the beer was inspired by the passing of Ruth Bader Ginsburg. The can art was made by Sadie Tupper.

Next week, they expect to release a beer made in collaboration with Martha’s Exchange in Nashua, which is a Rye Double IPA (8 percent), made with locally sourced malted barley and rye, Cashmere and Mandarina Bavaria hops and a Norwegian yeast strain.

On Sunday, they will be hosting Sangria Sunday at the meadery taproom, and serving a spritzer version of It’s Good To Be The King (7 percent) sangria-style mead.

And Hip To Be Me #1 (7 percent), an orange blossom mead with raspberries habanero chili peppers from Hip Peas Farm will be on tap exclusively at New England’s Tap House Grille in Hooksett.

On Friday, 603 Brewery is releasing Turntable 7.0 (6.03 percent) in its Londonderry Beer Hall. It’s the newest iteration of their rotating IPA series under the experimental E09 label. It boasts juicy flavors of tangelo, marmalade, mango, pineapple, papaya, blueberries and starfruit.

Mead slushies served at the tasting room this week are strawberry and peach.

Got Brew News? Send it to ryanmlessard@gmail.com in time for the next installment of Brew News Mashup.