Before we get into the new beers that are out there, we’d like to share this message on behalf of Stark Brewing Company owner Peter Telge, who asked that we share a link to a fundraiser to help Stark Head Brewer Paul Davis, who has been in “pretty bad shape” due to medical issues. He’s been on a ventilator for the past couple of weeks, Telge says.

If you’re inclined, please take a look at the fundraiser on Facebook to see if you can help ease the burden from Davis’s hospital bills. So far, generous donors have raised over $7,100.

Thanks. Now, let’s take a look at what’s on tap.

The first is E09 Baltic Porter Aged in Cabernet Wine Barrels (8.5 percent). The beer is said to have lots of barrel and red wine character, flavors of tart cherries, and chocolate-covered cherries, and some subtle vanilla flavors. It was barrel-aged for one year which gave it a thinner body. It’s available exclusively on draft at the brewery. On Friday (Feb. 19), the brewery released E09 Key to My Tart (9.9) percent. This cherry key lime fruited American sour ale has a light pink, almost melon color, with a thin white head. It boasts hints of cherry up front and a finish with pleasant key l

On or around Feb. 25, To Share Brewing Company in Manchester will be releasing a handful of beers on tap or in cans.

Intro Cream Ale (5.8 percent) returns, promising to please those new to craft beer, or whoever is looking for a light and refreshing ale or something close to a lager.

Next is Smokey’s Kangaroo (6.6 percent), a well-rounded, slightly bitter and hop forward IPA with Simcoe and Centennial hops. 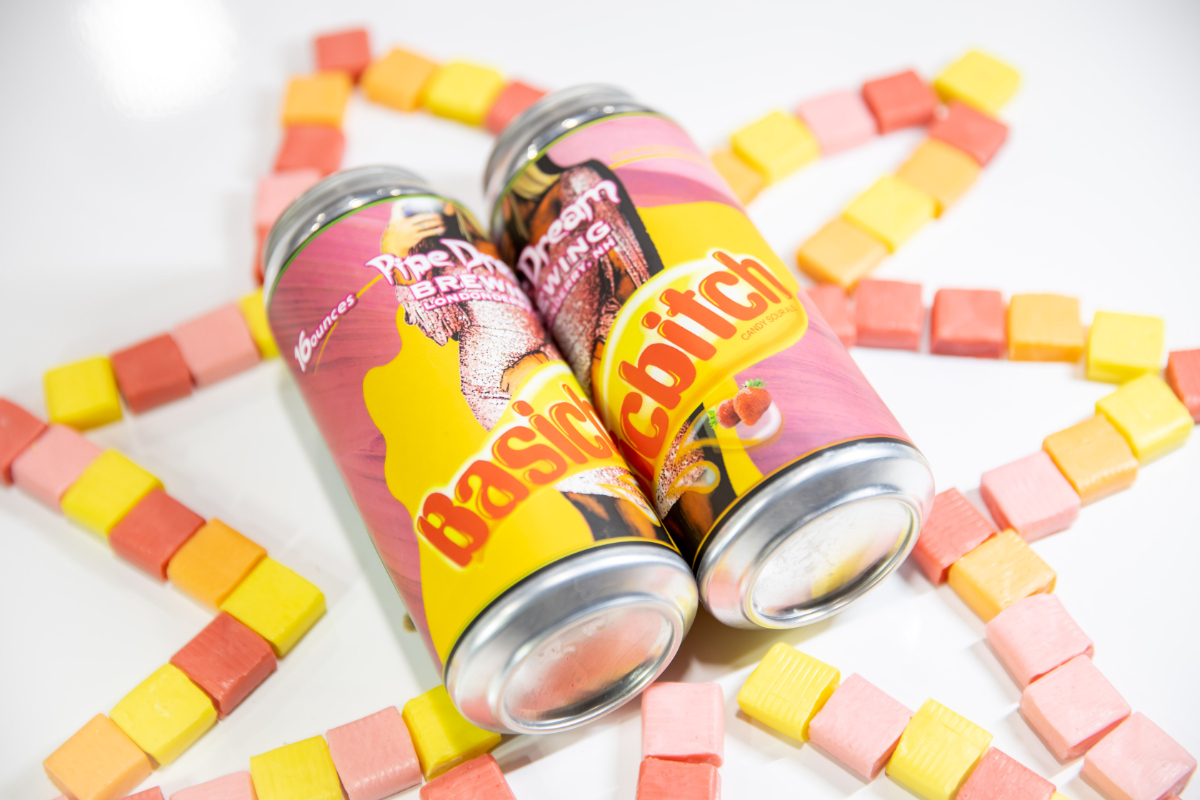 All Pipe Dream beers are available on tap at the brewery and in cans. 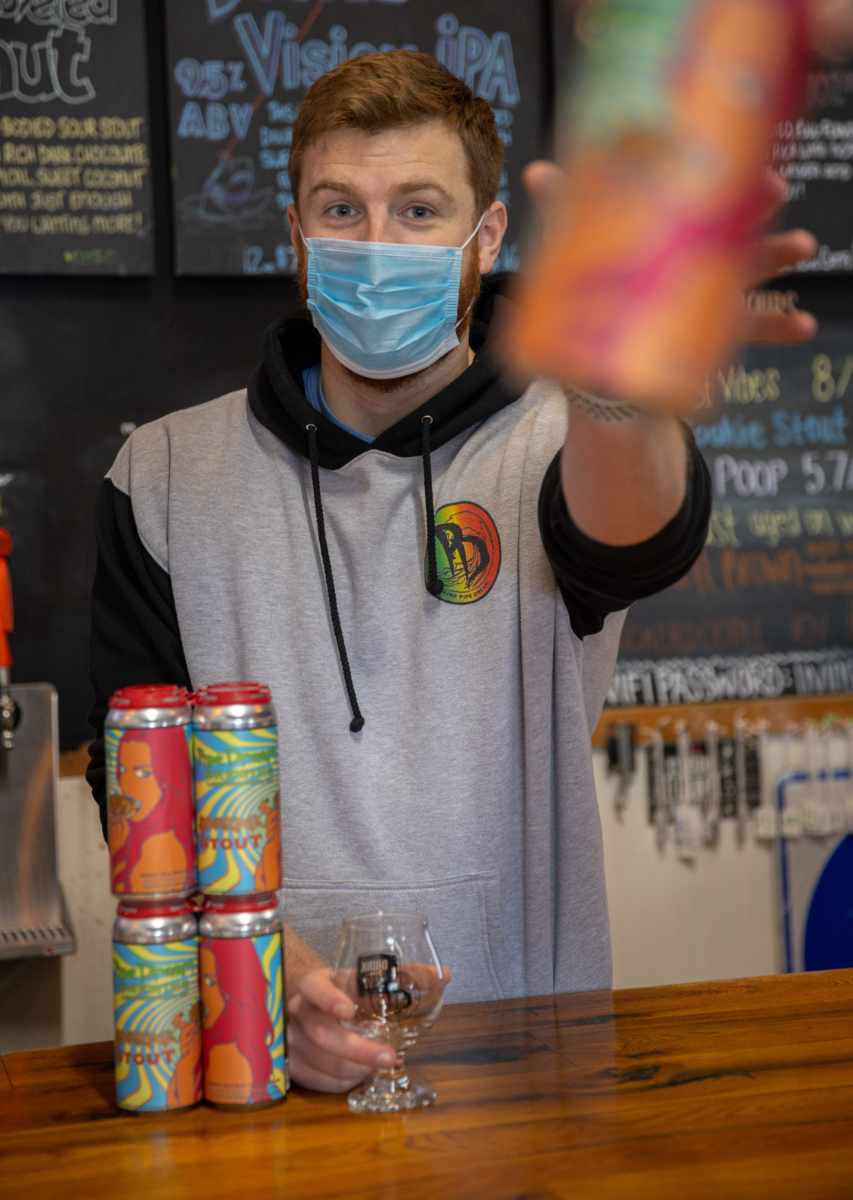 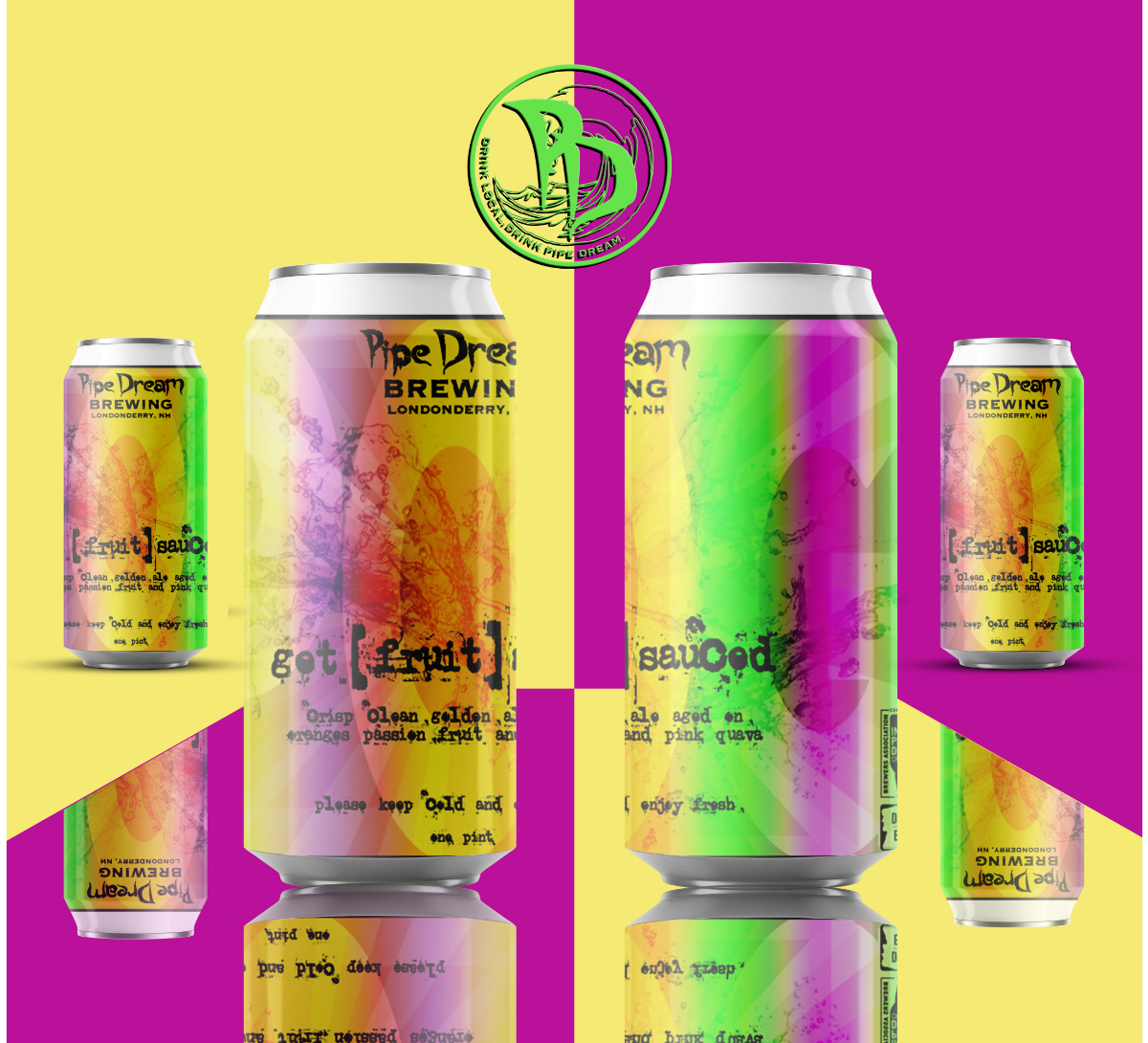 The Vinatta Russian Imperial Stout (12 percent) is returning to Kelsen Brewing Company in Derry on Feb. 27. Keep an eye out on social media for a possible presale link. This RIS is brewed once a year. This year’s batch was aged 15 months in a single rum puncheon. 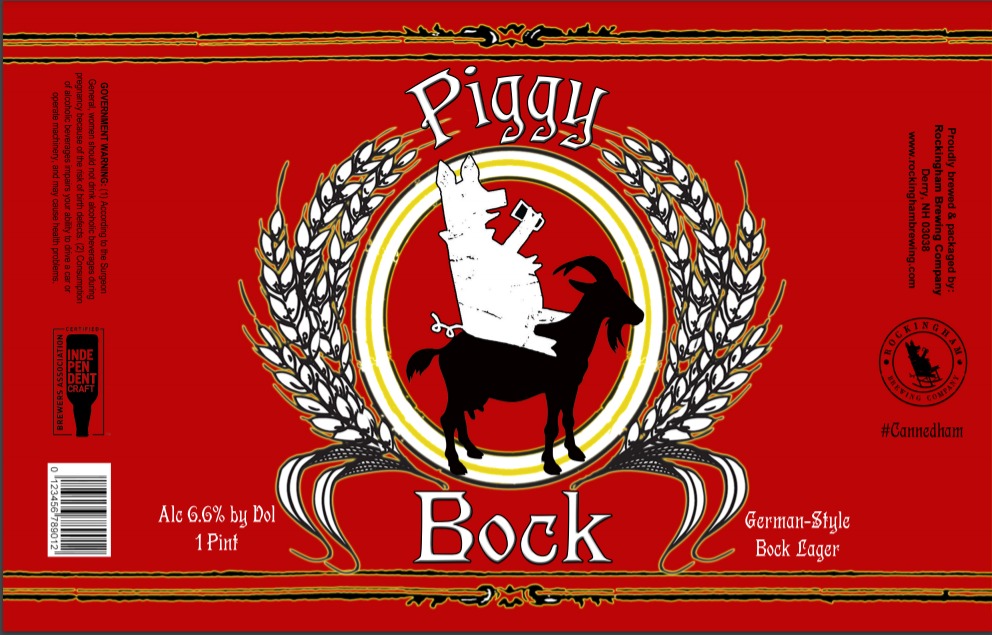 Rockingham Brewing Company in Derry has been celebrating its 6th anniversary with six days of events (including two new beers) from Feb. 16-21.

On Saturday (Feb. 19), they released Piggy Bock (6.6 percent) during their “Bock Party” with special glassware. It’s a German Bock, so they had Renegade’s Pub of Londonderry on hand to serve from its German food menu.

Their neighbor, From the Barrel Brewing Company in Derry also released a new beer, according to Rockingham owner Ali Leleszi. The FTB beer is called Spare Parts, and it’s a blueberry cheesecake berliner weisse.

On Sunday, they’ll be tapping specialty kegs that didn’t kick over the course of their week-long revelries, along with brunch foods from the Grind Away Food Truck.

Daydreaming Brewing Company in Derry is announcing a new line of beers themed on a new Dungeons & Dragons campaign by Wizards of the Coast. (Brewer Andy Day is an avid D&D gamer).

The first of these will be Fierce Princess (5.5 percent), a German pilsner with rye and spicy peppers. Check out what else is coming at the website for the D&D: Insidious Beers. 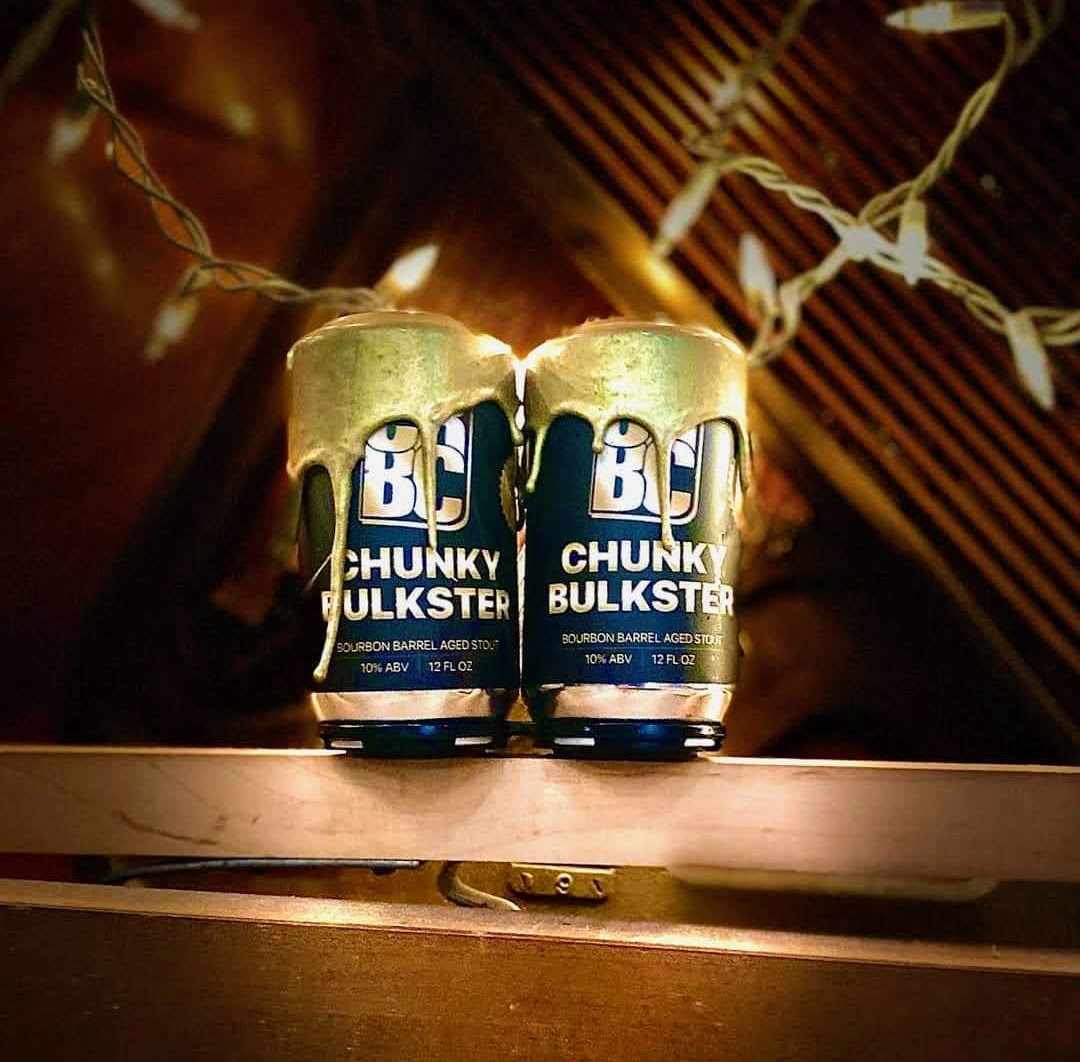 Candia Road Brewing Company in Manchester has been busy. Motivational Sneaker (5 percent), a fruited berliner weisse made with approximately 17 “backpacks” of blackberries came out earlier this month.

You Proppin’? Pilsner (4.9 percent) was also re-released with a new formula last week. Brewers say it’s crispy and “right where it needs to be.”

And marking the 10th anniversary of the company, they released Chunky Bulkster (10 percent), a bourbon barrel aged stout made using barrels from Heaven Hill Distillery in Kentucky. It’s available in 16-ounce cans.

Got Brew News? Send it to Ryan Lessard at ryanmlessard@gmail.com right now.