MANCHESTER, NH – Police are investigating a shooting incident April 17 in a residential area of the city involving two men, both injured but with non-life-threatening injuries.

According to Capt. Brian O’Keefe, police received a 911 call at approximately 3:30 p.m. Wednesday reporting two men who had been struck by gunfire near Cedar and Lincoln streets. 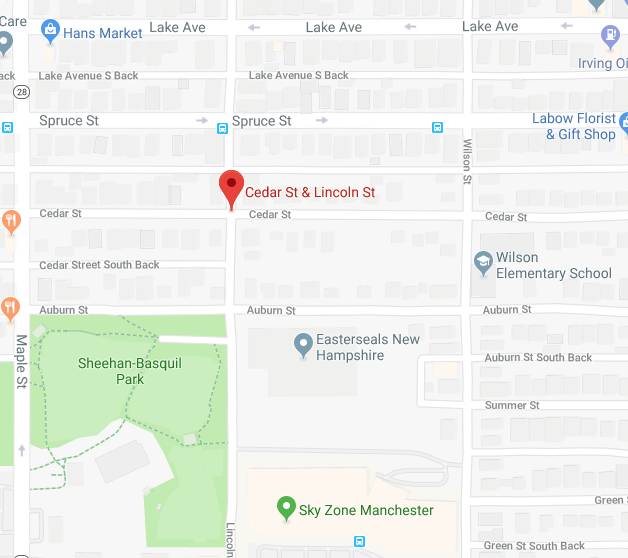 The victims, ages 18 and 24, were struck in the lower extremity and sustained non life-threatening injuries. They were transported to local hospitals.

The incident, which took place about a block from Wilson Street Elementary School, happened about 40 minutes after school was dismissed for the day.
O’Keefe said the investigation is ongoing and no other information was immediately available.