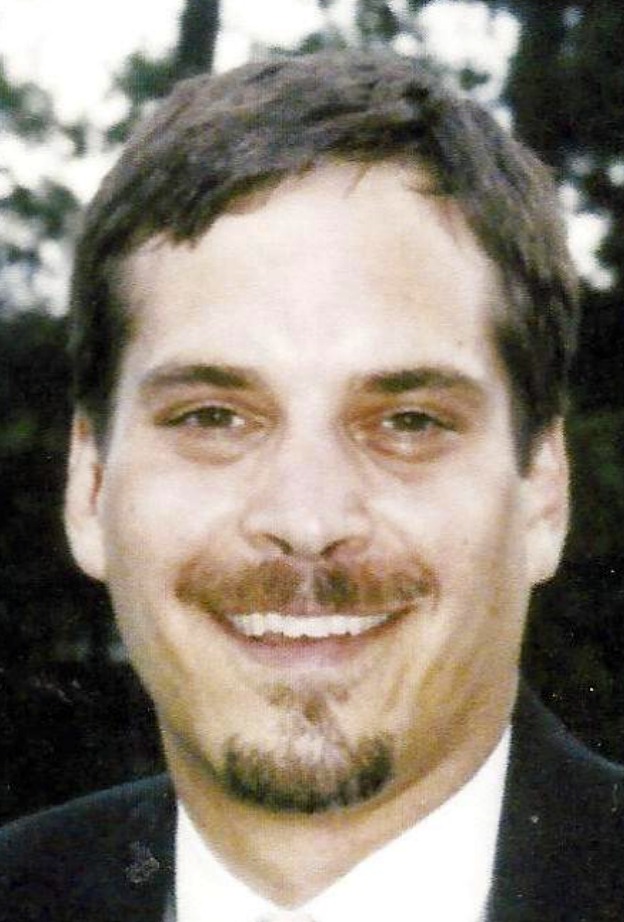 He graduated from Kennett High School and later from Johnson & Wales College of Culinary Arts. with high honors.

Todd was known for being a hard worker, a fantastic cook and he had a fierce sense of humor. He enjoyed listening to music, reading and spending time with family and friends, who often became like family to him. Todd’s special talent was the innate ability to love people for who they are in the purest of sense.

Unfortunately, Todd also faced some difficulties in his life, one of which was being homeless. While for most people this would be completely negative, it became a defining moment in Todd’s life when it enabled him to reconnect with Jesus Christ, His Savior.

During this time, he also discovered “Do You Know Him” ministries and this was a life-changing event for Todd. At the ministry, he found a home and made many friends.

After his cancer was diagnosed, Todd returned to the valley for a short time but he felt a strong need to serve the homeless community. He moved back to Manchester in the spring of 2018, even though this meant he would be homeless once again. When his illness became too much to manage, his ministry community was there to help.

Rick and Jacquelyn Lamy, an extremely caring, loving and compassionate family, opened their home to Todd. He was able to spend his final days with them advocating for the awareness of homelessness in a supportive environment and being respected, warm, well-fed, loved, happy and most important, at peace.

The Lamys; longtime friend, Barbara Rockwell; and dear friend, Rich Goulette, were by Todd’s side when he peacefully passed.

Todd is predeceased by his parents and survived by his brothers, Paul Buffelli and Timothy Twombly; and sister, Joan Twombly. He also leaves behind two nieces, Kim Livingston and Kate Mejia; and his nephew, Kyle Buffelli.

Todd’s wishes were to be cremated and have his ashes spread on the coast of Maine this summer, a place that has always been special in his heart.