Upon arrival crews found that a TruGreen service truck full of lawn chemicals had overturned on the roadway and the chemicals were spilling onto the roadway.
The spill was located east of 85 Sheffield Road, according to Manchester District Fire Chief James Michael.

The chemical is known to be hazardous when inhaled or when in contact with skin, so precautionary protection was utilized by MFD personnel. The vehicle was righted and the spilled product was contained via an internal sump in the truck. The NH Department of Environmental Services was notified of the spill, and indicated that TruGreen could remediate the spill. MFD personnel were decontaminated.

The driver was not injured.

The road remains closed between South Willow and Harvey Road until the work of cleaning up the spill is completed. We’ll bring you more information as it becomes available. 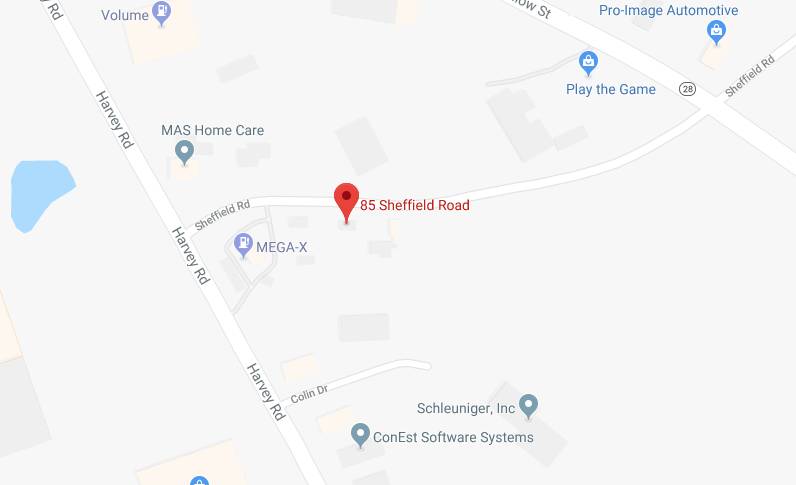