Keep your eyes out for beers named after dogs, German-style lagers and a new triple IPA!

On Jan. 22, Rockingham Brewing Company in Derry is releasing its Remy’s Double IPA (9 percent), a perennial IPA brewed with loads of rye malt and Simcoe and Centennial hops. It’s released each year on the birthday of the owners’ dog Remy. He’s turning 10 this year which means 10 percent of the proceeds are being donated to the Greater Derry Humane Society. 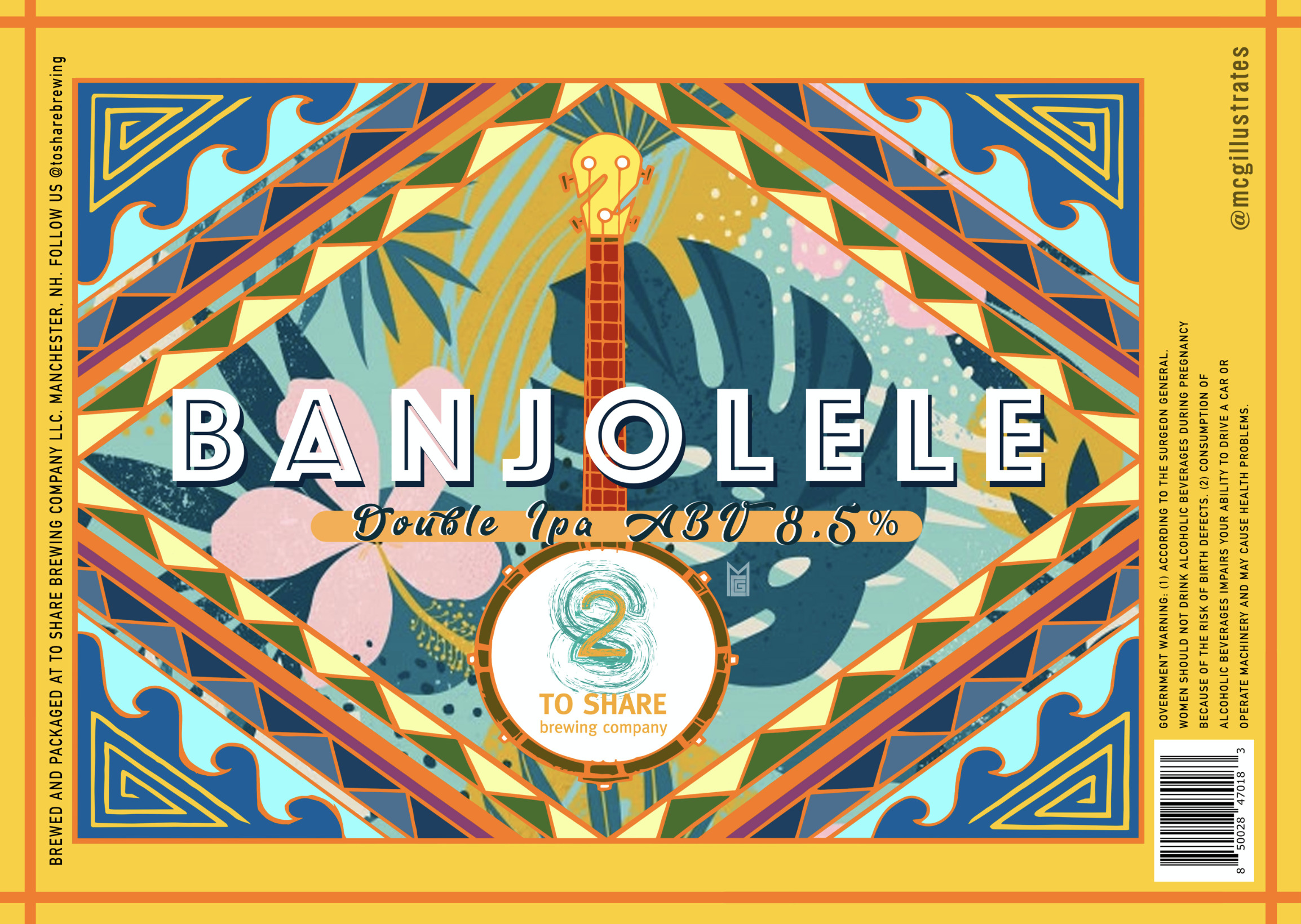 On Jan. 20, To Share Brewing Company in Manchester released two beers on tap and in cans; Banjolele (8.5 percent) is their newest hazy DIPA, brewed and hopped with 100 percent Simcoe hops and fermented using Norwegian yeast. Brewers say it offers a “delicious” flavor profile of citrus and grapefruit zest. 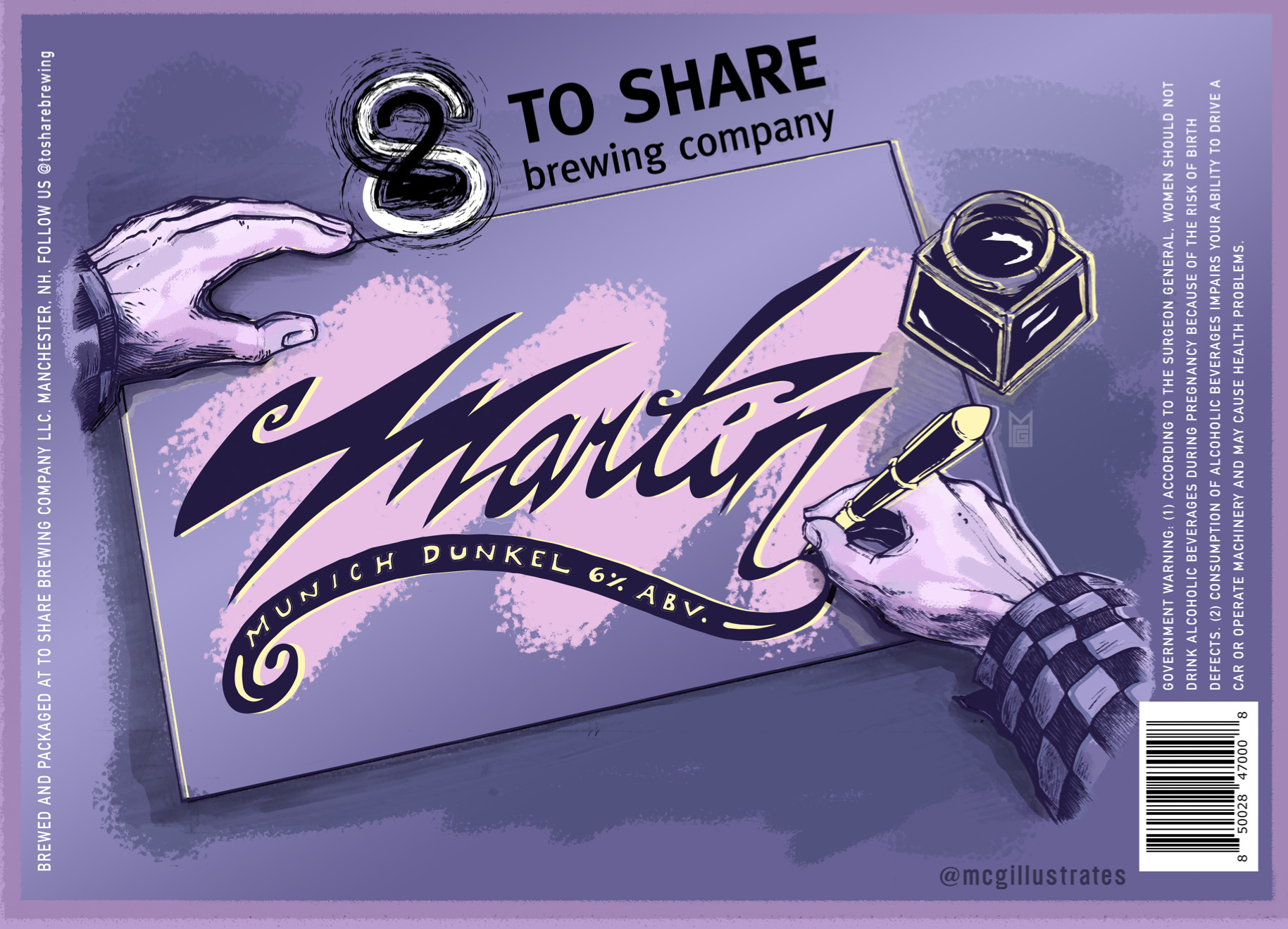 Label art for both beers was created by local Bedford artist Max Gagnon.

Named after Miller’s own dog Barley, he is planning on releasing Twinkletoes Barleywhine (Abt. 8+ percent).

“She (Barley) has a couple of white toes in front and the rest of her is black and brindle so I call her Twinkletoes, and when she makes her whining sound to go outside or just for attention I say she is making barleywhine,” Miller explained.

The beer is balanced with 51.3 IBU from the Chinook, Columbus, Mosaic, Cascade, and Amarillo hops. He expects it to be available by the end of January. 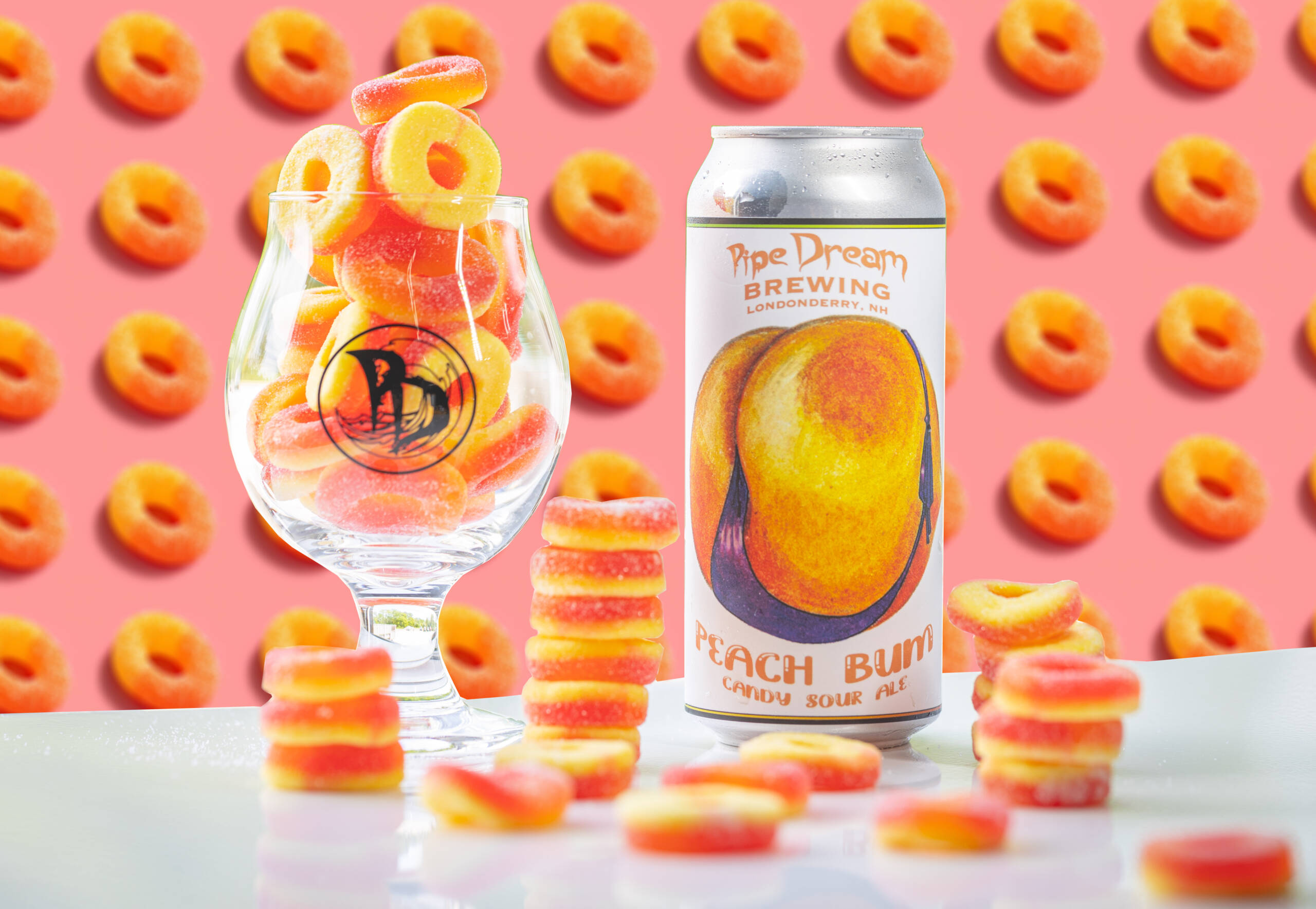 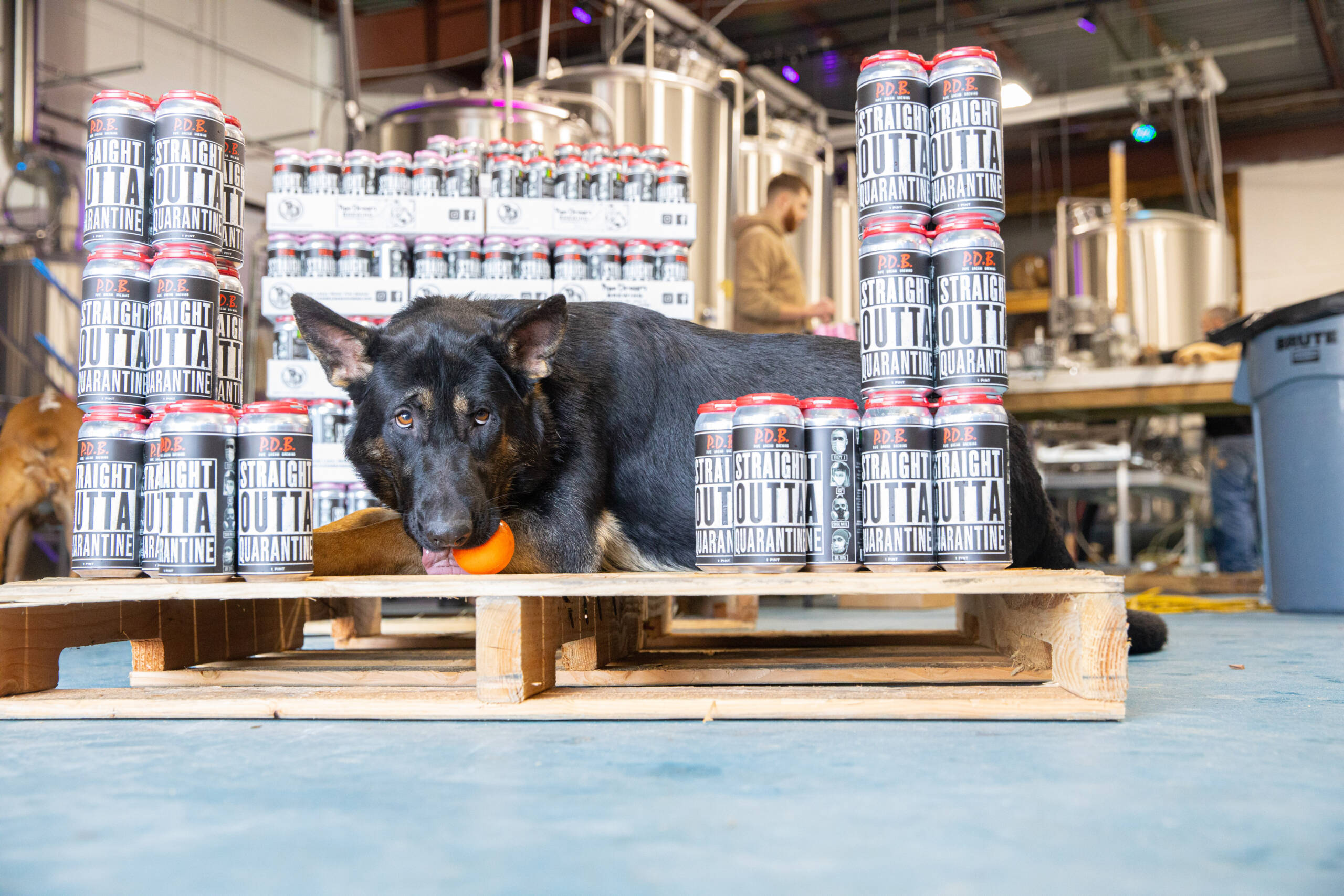 Straight Outta Quarantine NEIPA (6.5 percent) is a “delicious” tropical hop blend, according to brewers, which is best sipped and enjoyed in the sun. 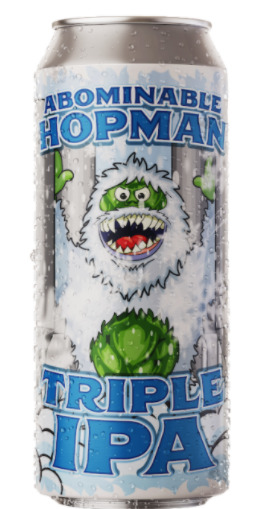 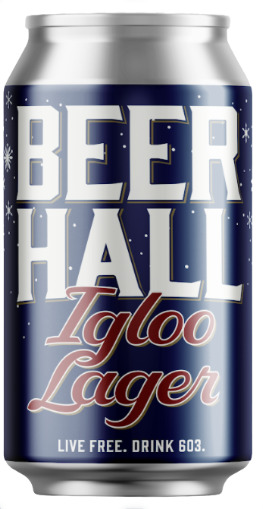 This is only served on draft or in 12-ounce 6-packs exclusively at the Beer Hall. For those using the outdoor “Igloo Experience,” it’s available in beer buckets for the rest of the winter. 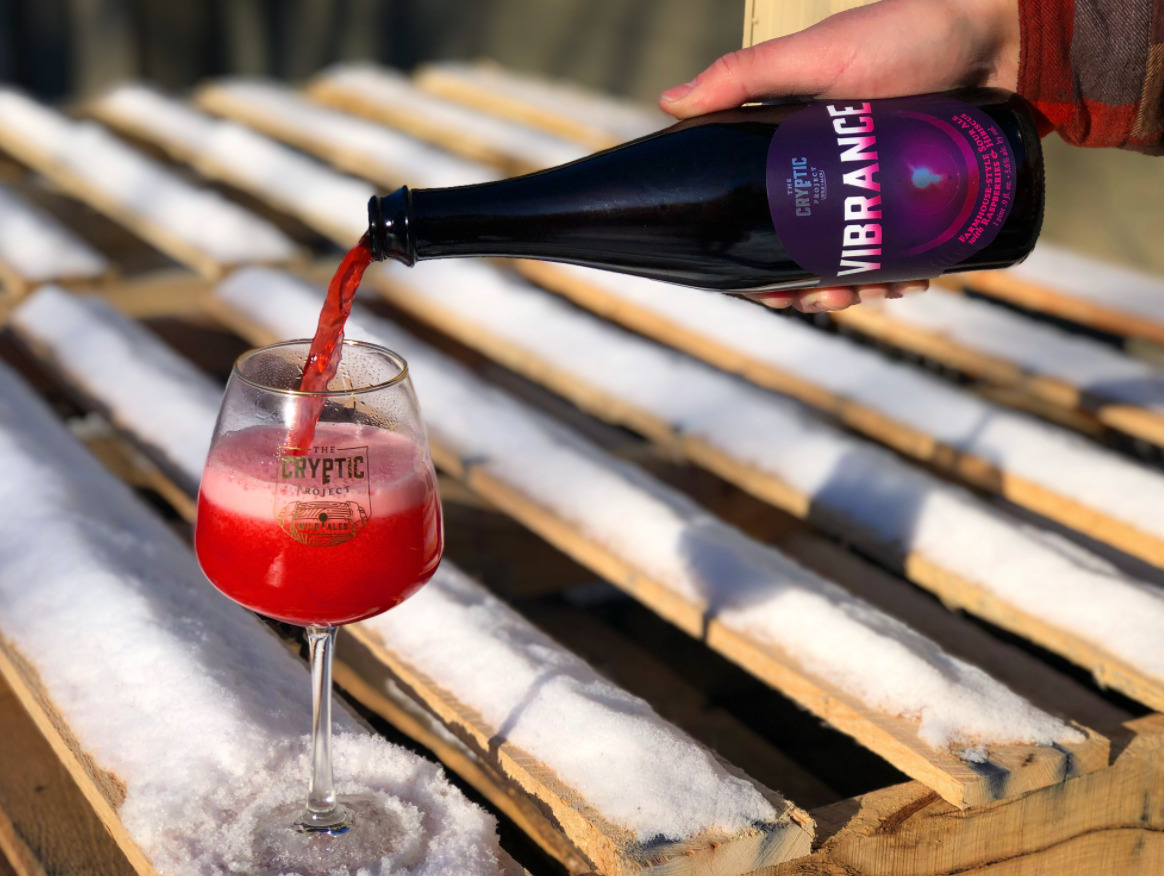 Kelsen Brewing Company in Derry is starting 2022 “with a bang” by releasing Vibrance (5.6 percent) a new farmhouse-style sour ale with raspberries and hibiscus.

The first batch released is loaded with over 15 pounds per BBL of whole raspberries and hibiscus, which gives it a vibrant red color and a light pink head.

On Jan. 21, they dropped the latest batch of Flow (6 percent) as part of their single-hop series of pale ales. This one is made with Idaho Gem hops, and is said to be bursting with flavors of fresh melon, grapefruit zest, pineapple and under ripe strawberries.