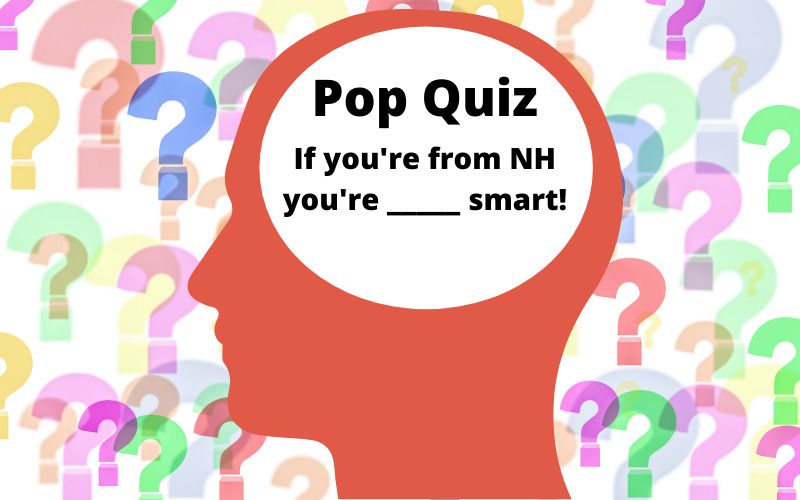 New Hampshire residents will have to get their act together if they want to compete with their New England neighbors when it comes to brain skill smarts.

The Granite State finished 17th overall, and well behind every New England state except Rhode Island, in a quiz by online jigsaw-puzzle company im-a-puzzle.com. The quiz of 5,000 adults used questions from the Scholastic Aptitude Test – the SATs taken by high school students across the country as part of the college admissions process.

Of the New England states:

For those wondering how a quiz for pandemic-stressed adults by an online jigsaw site aligns with testing for students in the state, there is hope for future Granite State adults.

According to the Nation’s Report Card, the National Assessment of Educational Progress ranking tool, New Hampshire eighth-graders in 2019 were fifth in the nation (tied with South Dakota), overall in testing. In all subjects, 77 percent of students were at or above basic levels and 38 percent at or above proficiency. [That was the last year and highest grade for which numbers are available.]

A 2021 Wallethub study, which ranked each state’s public school systems based on 32 metrics, ranked New Hampshire fifth overall, with Massachusetts and Connecticut at numbers one and two. Metrics in the study ranged from academics to bullying reports. The Granite State was ranked fourth in the nation in reading scores, third in highest ACT scores and third in teacher-pupil ratio. It was ranked 47th in reported bullying incidents.

As far as the online quiz goes, Neal Taparia, of im-a-puzzle.com said it’s more about seeing how well adults were doing at keeping their brains sharp during the pandemic.

“It’s great to see that, overall, most adults across the country haven’t got too much to worry about when it comes to their post-pandemic brain sharpness,” Taparia said. “It’s always a good thing to brush up on our general math and EBRW skills.”

An example of the questions on the quiz (answers at the bottom) were:

What does ‘burgeon’ mean?

To take a similar quiz, or to see what your kids are up against when they take the SATs, click here. 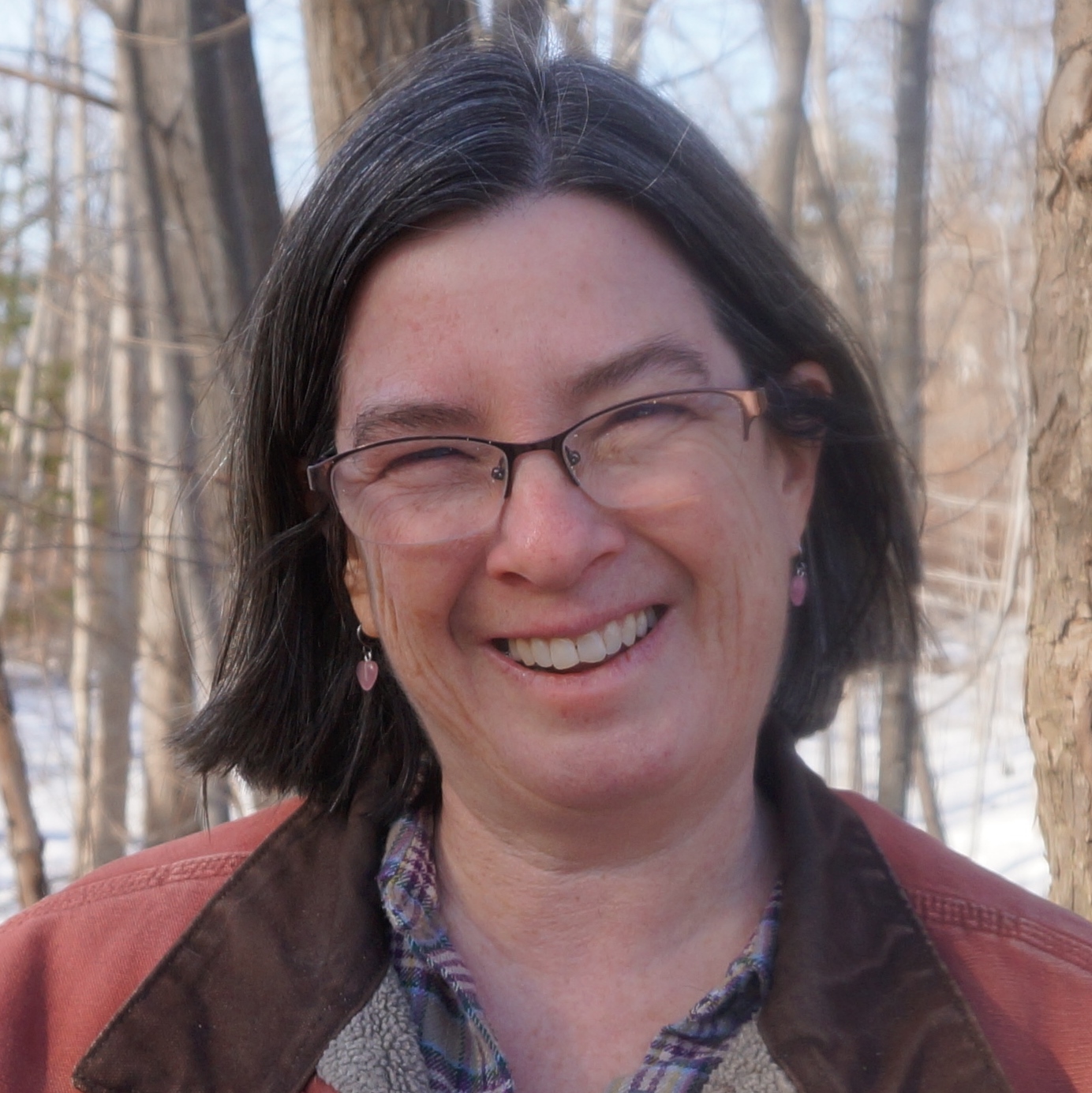