Crews were dispatched just before 10 p.m. to 421 Riverdale Ave., including resources from the Calef, South Main, Amory, Merrimack, and Somerville Street stations.

The crew from Calef Road Station 9 arrived several minutes after dispatch and encountered two vehicles on fire in the driveway adjacent to a detached two-story garage. Additional crews arrived shortly after to assist with extinguishment and overhaul.

Radiant heat from the fire damaged the adjacent garage and was threatening a third vehicle in the driveway as well as the two-family home, fire officials said. 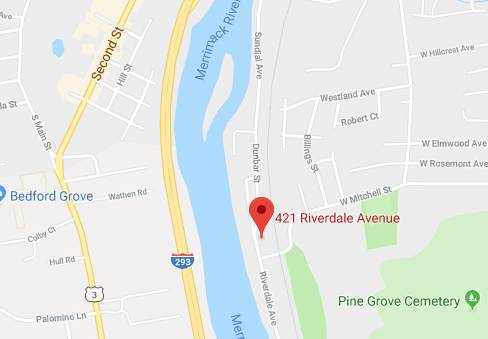 The home was evacuated of all occupants before fire department crews arrived. The fire was extinguished before it reached the garage, the third vehicle or the home.

The cause of the fire was deemed accidental due to an electrical malfunction in one of the vehicles. Total loss is estimated at $20,000 for the vehicles and garage.