At about 10:14 p.m. fire companies were dispatched to 831 Chestnut St., for a report of smoke in the building. Upon arrival, companies were directed to the second floor by the property tenant for an odor of smoke.

Using thermal imaging cameras, the companies found a heat signature on the ceiling of a bedroom in the rear of the building on floor number two. Companies breached the ceiling and discovered an attic fire. Crews quickly knocked down the visible fire and checked for extension. Overhaul was conducted and smoke was cleared from the residence. The fire was contained to the area of origin and the Fire Prevention Bureau was called to the scene. 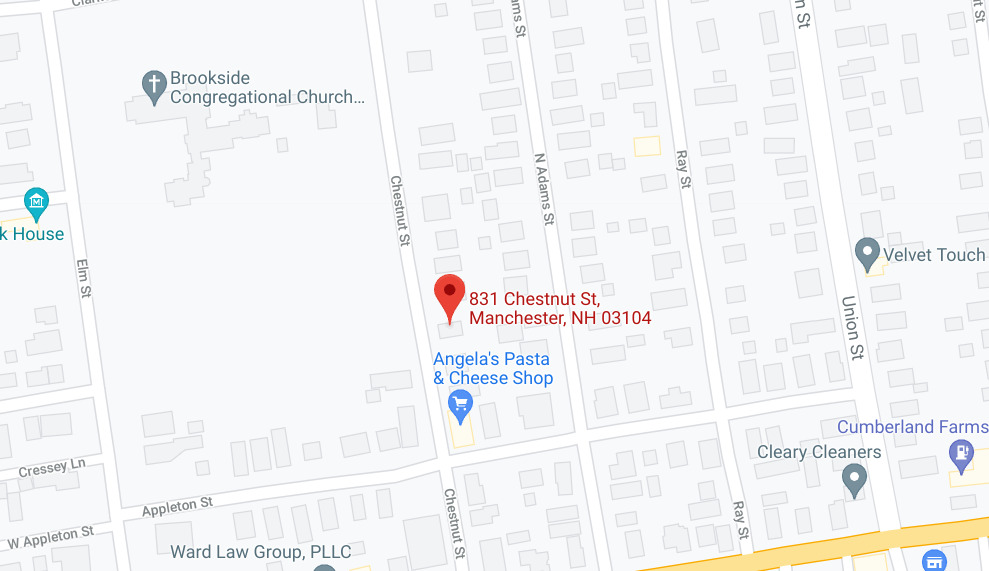