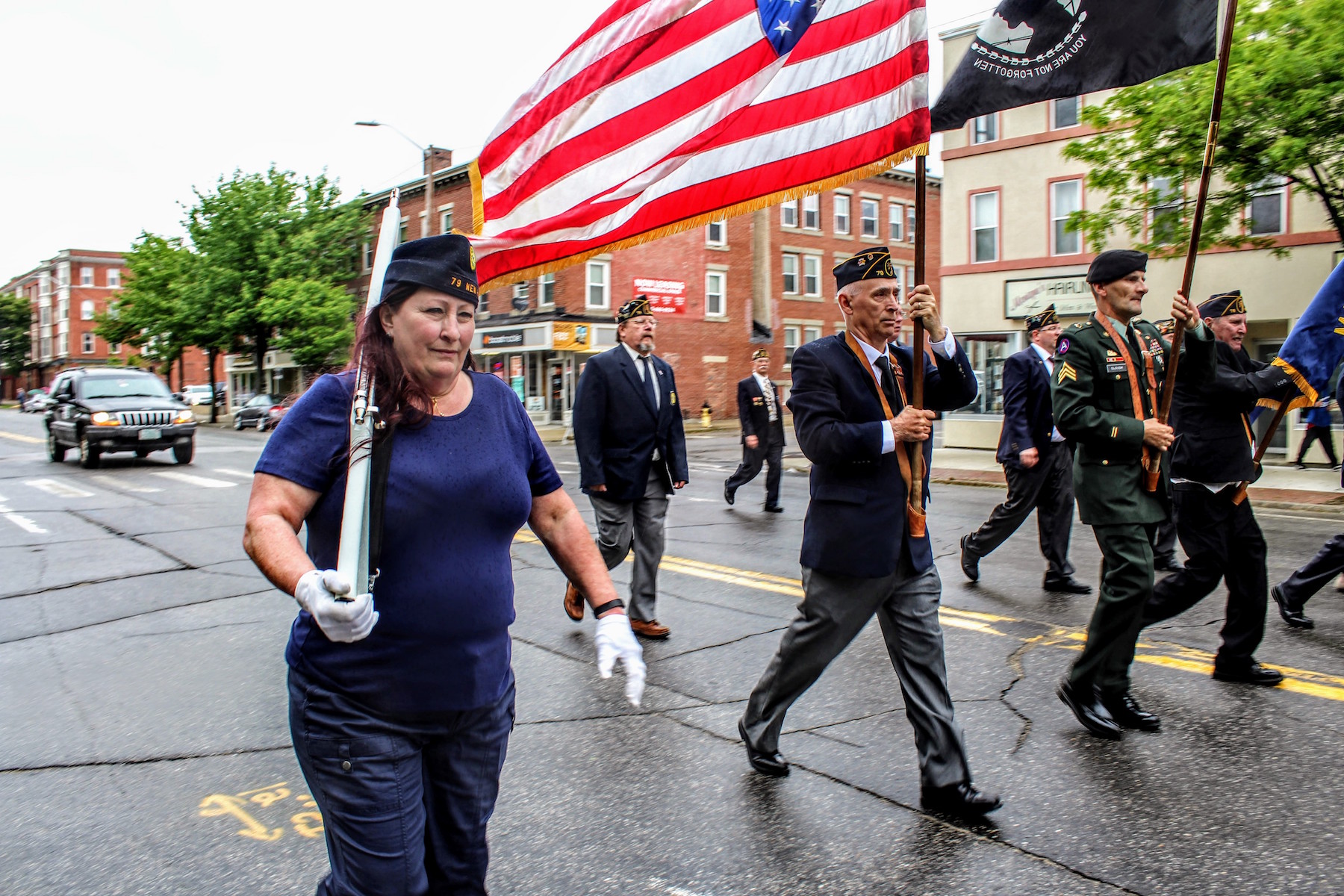 MANCHESTER, NH — The 2018 Memorial Day parade will take place on Monday, May 28 at 2 p.m. The parade route is Webster and Elm Street to Veterans Memorial Park. Jack Miesel is the Grand Marshal.