A low-pressure system will give us a chance of a passing shower today, with a more steady rain for tonight into tomorrow morning.

Some sun & drier conditions for the end of the week.

There are around half-a-dozen ski areas in Europe, Asia and North America that operate to a different season schedule than the thousands of others which typically open in late autumn and close in early spring. North America’s only summer-only ski area, Beartooth Basin on the Montana/Wyoming border, plans to open on May 28th and then be open daily from 9 a.m. – 3 p.m. daily. There are in fact seven – nearly half of them in Norway – in locations that are so dark, cold or simply “snowed in” in winter that they aren’t really viable ski destinations until the springtime. Norway’s Fonna ski area (pictured below prepping) is aiming to open from May 8th, Galdhoppigen ski area on May 13th and Stryn a fortnight later on the 27th. 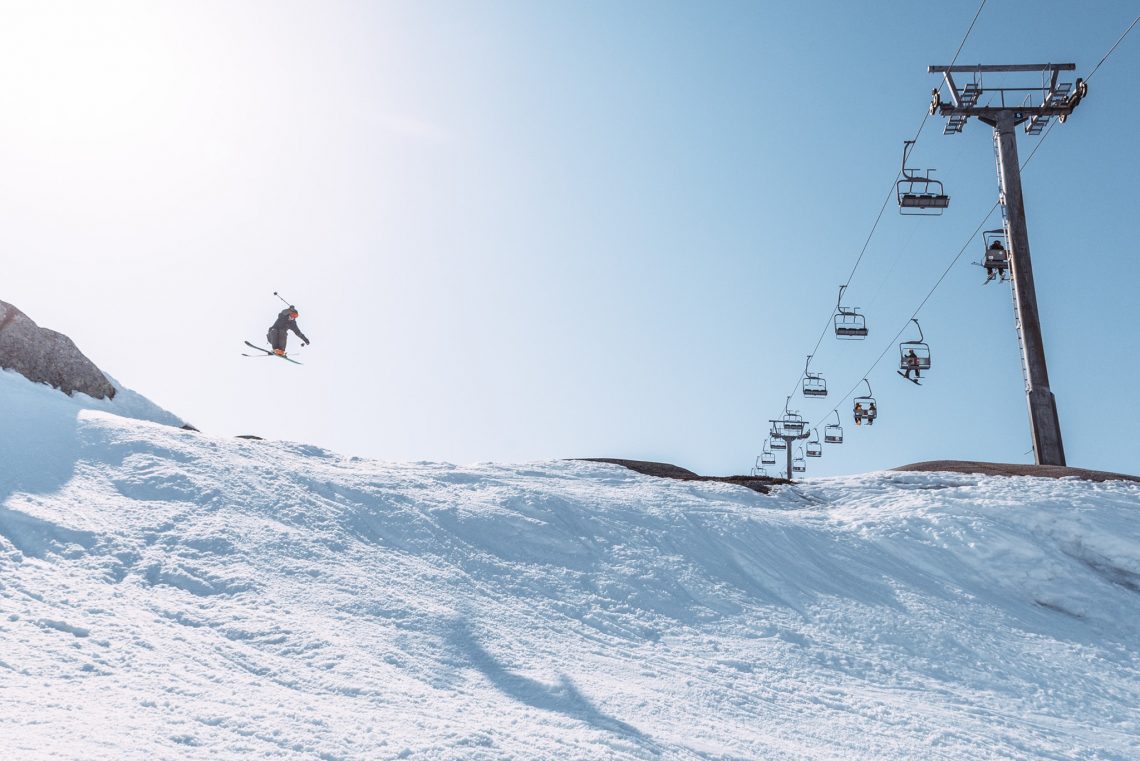 Want to be an official Ink Link Weather Spotter? 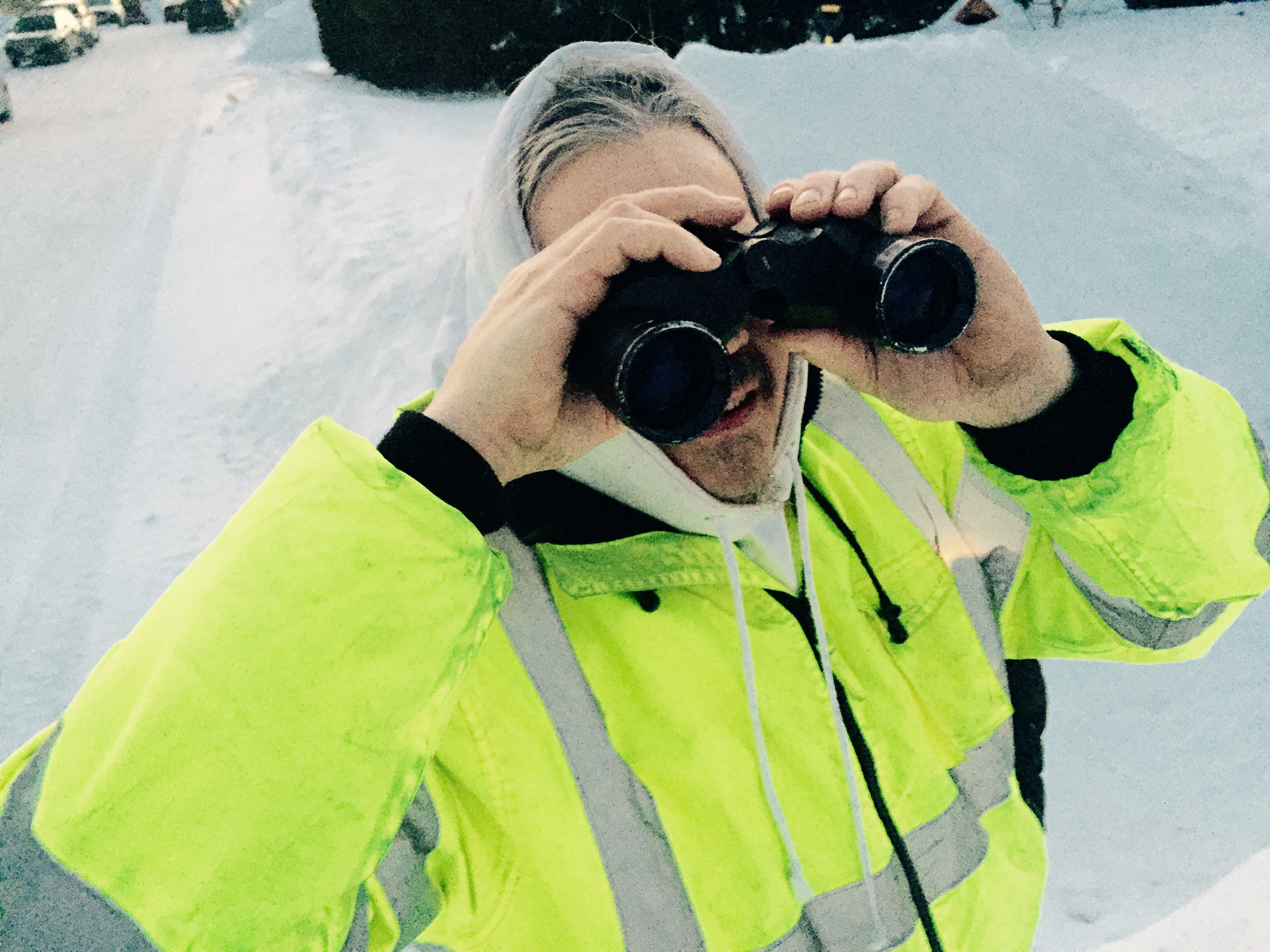