MANCHESTER, NH – After a long time out, one of the city’s long-running fun-centric traditions resumes July 10 at Beech Street Park.

The Nick Carey 3v3 Basketball Tournament will be held Saturday at 3:30 p.m., an afternoon of serious hoops, plus dance, music, food and fun activities for the community.
This is the 11th year for the tournament created by Manchester Firefighter Jim Terrero with an assist from Deo Mwano in partnership with Manchester Professional Firefighters IAFF 856. The event was cancelled last summer due to COVID-19.
Terrero for many years hosted the tournament with his good friend Nick Carey until Carey passed away in 2016. That’s when Terrero decided to name the tournament in Carey’s honor, and also take the tournament to the next level, which includes cash prizes for tournament winners.
The community is invited to come out for all the action and cheer on the players. 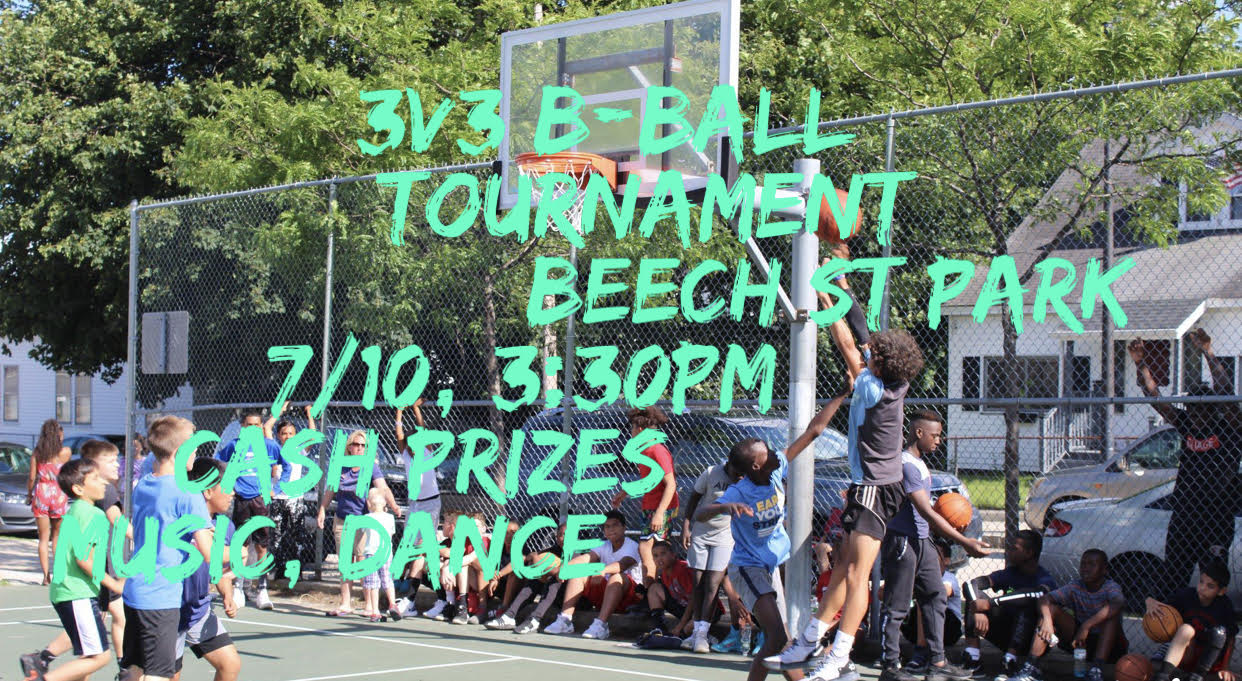