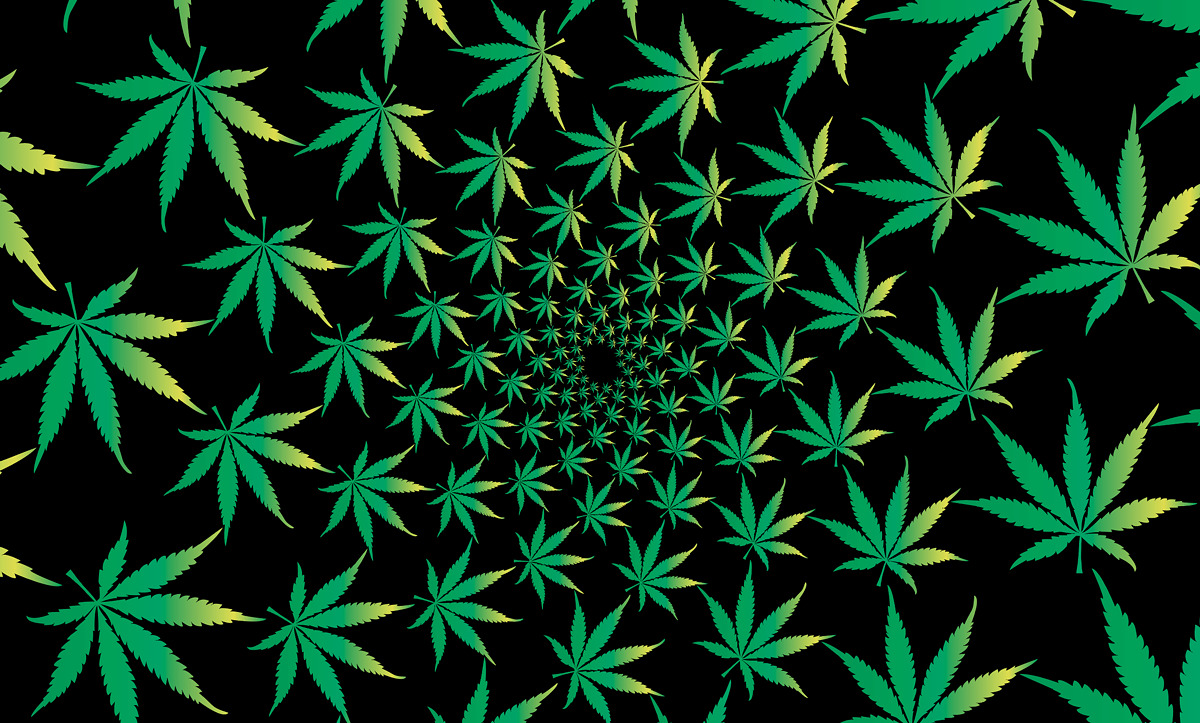 The “Live Free or Die” state is still dragging its feet on legalizing recreational cannabis. However, the 2022 legislative session offers something seldom seen, a legalization bill with the potential to pass. HB1598, legalizing the possession and use of cannabis, is a beacon of hope for many Granite Staters.

Smoking pot traditionally had a negative connotation attached. Growing up in the time of D.A.R.E (Drug Abuse Resistance Education), I often heard things like; “Marijuana is a gateway drug” or, “weed is going to kill you.” However scholarly research has come out proving just the opposite. Drawing from “Marijuana: Examining the Facts” by UNH Professors Karen T. Van Gundy and Michael S. Staunton:

Marijuana use is on the rise, but rates are not as high as they were in 1979.

The adverse health outcomes related to heavy marijuana use are not as severe as those associated with heavy alcohol use or heavy tobacco use.

The research shows that marijuana is not a gateway drug and does not have harsher health risks in comparison to heavy alcohol, heavy tobacco, or other illicit substances. These harmful misconceptions are a big part of why so many are hesitant to support legalization. HB1598 is a Moderate Partisan Bill (Republican 7-2), sponsored by Daryl Abbas (R) of Salem, that has recently been able to move through the legislature and into headlines.

On March 10, 2022, the historically anti-legalization, Governor Sununu publicly addressed HB 1598. Sununu, for the first time publicly softened his stance stating, “I think it’s (legalization) going to ultimately happen in New Hampshire, it could be inevitable.” Importantly, unlike in the past, he has not vowed to veto the bill if it were to reach his desk, but he would instead be “looking at it closely.” The governor went on to acknowledge a change in public support for legalization since he was first elected. He even went as far as to say “If you are ever going to do it, do that bill [HB 1598], Is now the right time? I am not sure yet.” The shift in support from the governor is surprising but exciting for the 74 percent of residents polled by the University of New Hampshire, who support the general legalization of marijuana. Let’s get legalizing New Hampshire!

Beg to differ? Agree to disagree? Send your thoughtful prose on issues of general interest to publisher@manchesterinklink.com, subject line: The Soapbox.