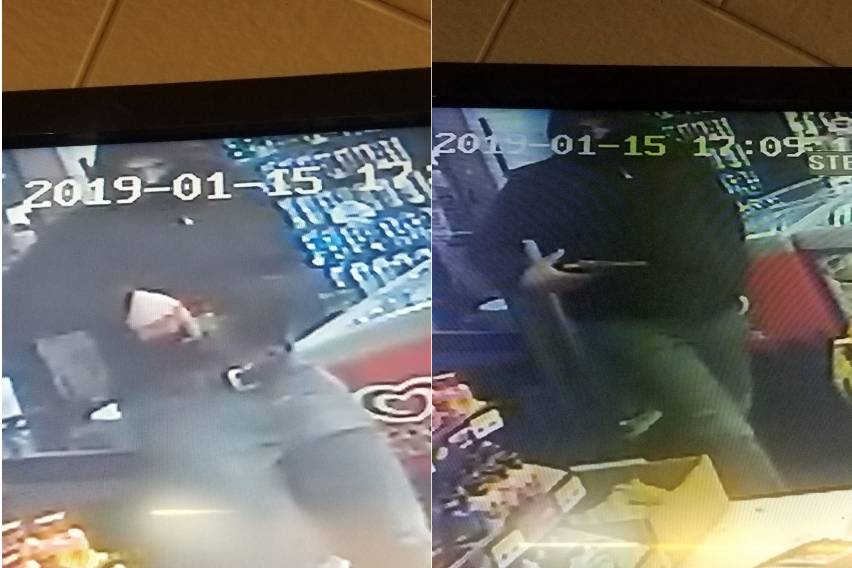 Upon the arrival of patrol units, it was learned that an unknown man entered the store, threatened the clerk with a firearm and a knife and demanded money.

The robber fled the store with an undetermined amount of money and was last seen running east on Somerville Street. The suspect was described as a white male, approximately 20-30 years old, 5-foot-8 to 5-foot-10 inches tall, wearing a black mask, black hooded sweatshirt, and dark jeans.

A track was conducted by Manchester Police K9 officers, but the robber was not located.

The investigation is ongoing.

Anyone with information related to this incident is encouraged to contact the Manchester Police Department at 603-668-8711.