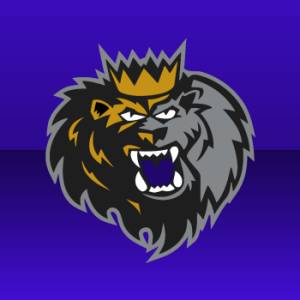 MANCHESTER, NH – The Newfoundland Growlers made the most of an early lead, earning a 4-3 overtime victory over the Manchester Monarchs on Friday night.

The second came approximately two minutes later, this time with another Neugold shot that found its way directly into the net.

Manchester kept the Growlers off the board for the rest of the period despite a trio of Newfoundland power plays and they would respond after the intermission.

Monarchs captain David Kolomatis brought that deficit back down to one with a lazer from the left faceoff circle just over eight minutes into the third period, deflecting off Matt Marcinew’s stick into the net.

Spencer Watson levelled things up with 6:45 left in regulation and there it would remain until Josh Kestner trickled home the game winner in the overtime period.

Friday’s contest marked the Manchester debut for netminder Brandon Wildung, joining the team earlier in the day after Charles Williams left on Thursday for an AHL stint in Ontario.

Wildung stopped 25 shots on net while Newfoundland goaltender Michael Garteig stopped 30 shots en route to his second victory against the Monarchs so far this season.

The Monarchs return to the ice at 6 p.m. on Saturday to face off against the Reading Royals.