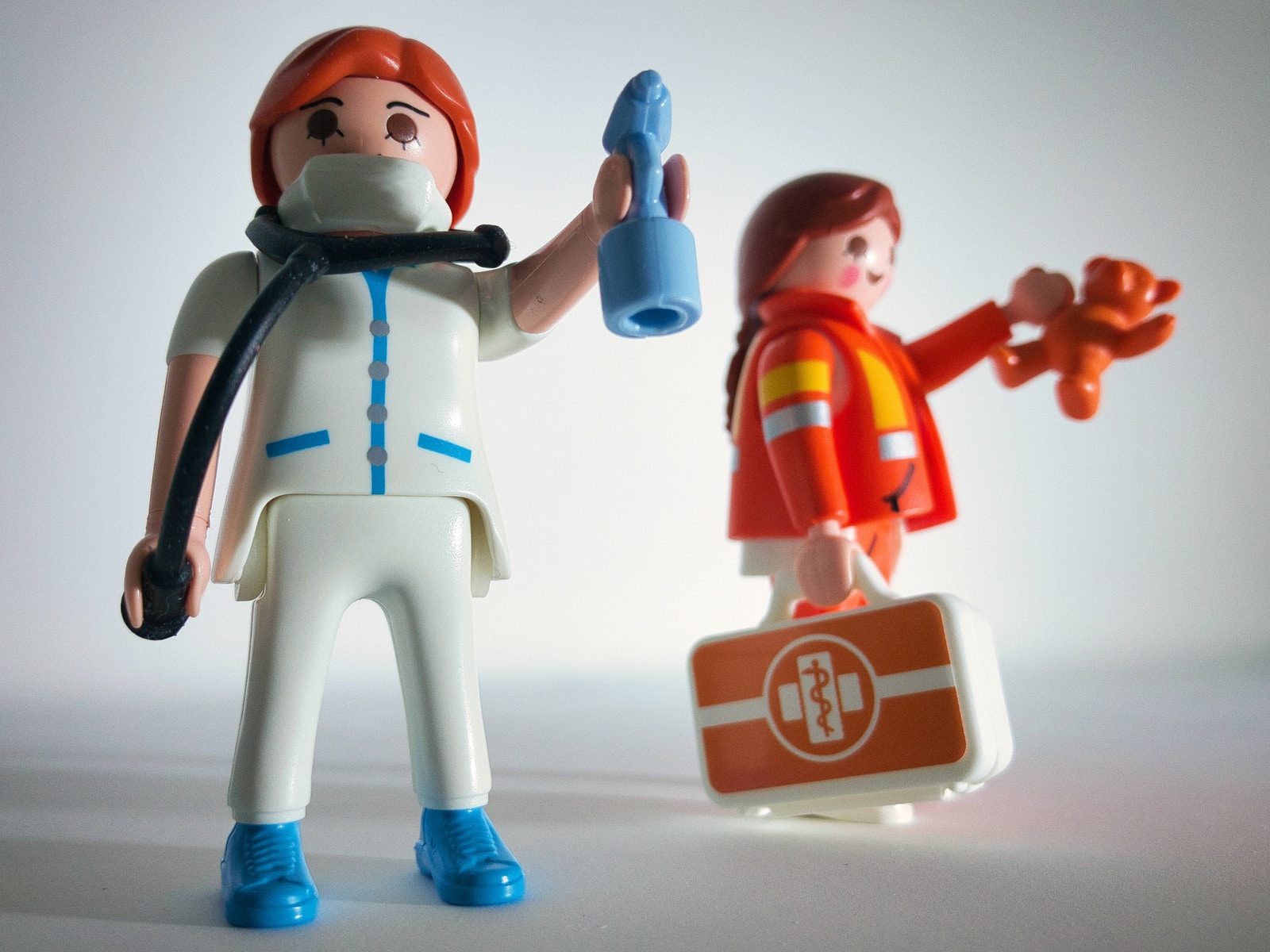 Williams, the president and CEO of N.H. Health Care Association, said nursing homes and hospitals — desperate from a shortage of licensed nurses — all clamor for the same few medical staff who parachute in from faraway states to fill empty shifts.

Each interested party drives the agency’s asking prices higher and higher until the nurses’ hourly rates are triple or quadruple what a facility would pay their regular staff.

Over the last year, New Hampshire-based nurses have left their positions in droves — since the beginning of the pandemic, 2,796 nursing licenses have lapsed for a net loss of 287 licensed nurses, according to data from the NH Board of Nursing. The Centers for Medicare and Medicaid Services’ most recent survey found that 95 percent of nursing homes in the Granite State reported a shortage of clinical staff and more than half had shortages of nursing staff.

In order to maintain federally required staff-to-resident ratios, nursing homes often rely on temporary nurses to fill their shifts. Advocates say staffing agencies have seized on a moment of desperation and raised prices exponentially over the last several months. Facilities are forced to pay hefty prices, even if that means they can no longer afford to care for as many residents.

“Hospitals and nursing homes alike are held hostage by staffing agencies,” Williams said. “You might as well just hand over a blank check if you want to get an RN.”

David Ross, the administrator at Hillsborough County Nursing Home, said he worries about what the rising costs mean for the sustainability of long-term care.

“It’s going to spiral out of control, where the costs far exceed any ability to pay for them,” Ross said. “It’s going to force us, as an entire state, to really take a look at what can we afford to provide for senior services.”

The steep price of staff has forced many nursing homes to make difficult choices.

Ross said he has more than a hundred people waiting for a bed at any given time. When a bed opens up, some families plead with him that they have no other options. In prior years, the nursing home could accept a resident in an emergency. The facility is no longer in a position to do that, he said.

On average, about a quarter of nursing home beds in New Hampshire are unoccupied, according to data collected by the Centers for Medicare and Medicaid Services. Ross said that is a direct reflection of the beds nursing homes are no longer able to staff, whether that be because they can’t find regular employees or can’t afford temporary employees.

Matt Lagos, the administrator at Merrimack County Nursing Home, said his home has had to consolidate two wings of the facility, bringing 44 beds offline. That is in addition to the 44-bed COVID wing the home reserves for isolating sick residents.

LeadingAge, an association that represents thousands of nursing homes including many based in New Hampshire, sent a letter to the Federal Trade Commission earlier this month, asking the organization to investigate the staffing agencies for anti-competitive and unfair practices.

“On any given day or night shift, 50 percent or more of the direct care staff on duty are temporary agency staff,” the letter read. “As a result, nurse-staffing agencies have exploited this dynamic by price-gouging long-term care providers in most markets across the country.”

Other state governments have taken the problem into their own hands. Massachusetts capped the salaries of temporary nurses, then raised the maximum salaries when demand for staff grew even larger. Williams said he doubts New Hampshire officials would impose a similar cap, as the state’s ‘live free or die’ mantra generally stops politicians from interfering with the market.

The current hiring climate does not resemble a free market to Williams. He said federally mandated staffing numbers and a dearth of licensed nurses in New Hampshire leave nursing homes with no negotiating power.

Lauren Collins-Cline, a spokesperson for Catholic Medical Center, said in some cases, a temporary nurse can make an entire year’s salary in the course of a three-month assignment.

Ross said his facility is in a better position than most — its annual contract with a staffing agency insulates it from weekly or monthly increases in rates. However, he said he believes agencies make their staff more available for facilities that do not have contracts and can be charged significantly more.

Ross said he worries what the experience does to the regular staff, who work alongside agency workers for up to four times less money. Some have left the nursing home for an agency that can pay them upwards of $2,000 a week, he said.

“It’s pretty clear what that does for folks: It is very demoralizing and very frustrating,” he said. 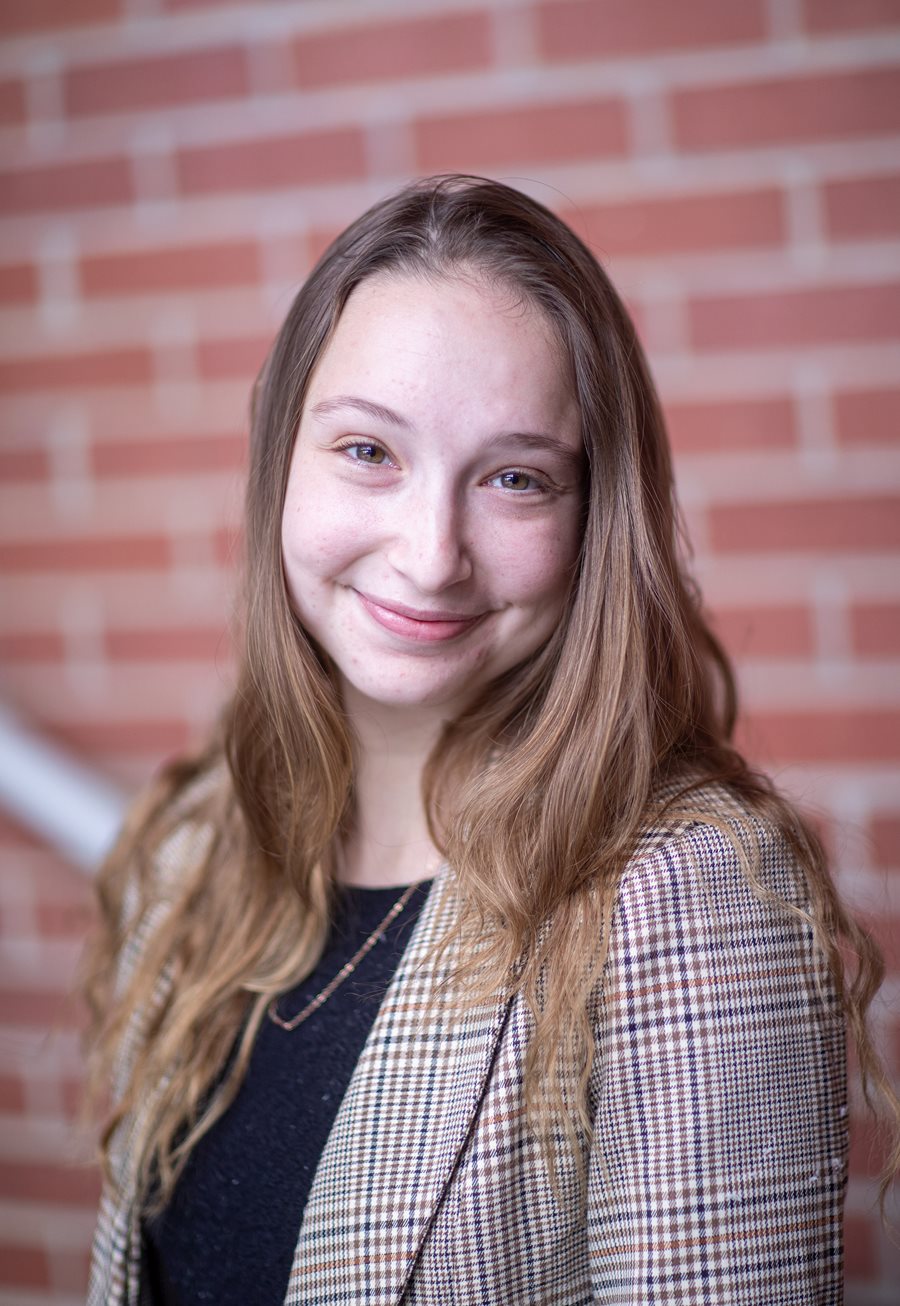 Teddy Rosenbluth covers health care and related issues for the Concord Monitor in New Hampshire. Rosenbluth has covered science and healthcare for Los Angeles Magazine, the Santa Monica Daily Press and the Daily Bruin. Her investigative reporting has brought her everywhere from the streets of L.A to the hospitals of New Delhi. Her work garnered First Place for Best Enterprise News Story from the California Journalism Awards, and National Finalist for the Society of Professional Journalists’ Best Magazine Article. She graduated from UCLA with a B.S. in psychobiology.