More creative attendees might have seen a metaphor in it: plucky hero faces uphill climb to battle an 800-pound gorilla or, maybe, outsider runs a maze of get-to-the-debate-stage obstacles whilst being chased by naysayers and the ghosts of outdated economic ideas.

Either way, members of the so-called “Yang Gang” liked what they saw. About 60 of them turned out for the Oct. 11 event, most of them in their 20s and 30s, the male Yangsters outnumbering the females, about 2-1.

“You are worth your weight in gold,” Yang told them. “How many Californian voters is each New Hampshire voter worth?”

In terms of making a Democratic Primary candidate into the party nominee, Yang said, the answer is one thousand. “You see ninety-nine [the legal occupancy of Electric Avenue] New Hampshire voters, I see ninety-nine thousand California voters. That’s about two football stadiums. You are all among the most powerful people in our country.”

The New Hampshire Primary, Feb, 11, 2020, plays a key role in Yang’s campaign strategy. CNN polls show Yang with about two percent of the national Democratic support, but he says he’s planning on a good showing in the Granite State due in part to independent voters. Indeed, an informal raise-your-hand poll taken at the Electric Avenue event suggested that as many as 30 percent of attendees were not enrolled in a political party.

“The candidates know how powerful you are,” Yang said, “they know you are each worth a thousand voters, and they know if you take a vision to the rest of the country it will spread like wildfire.”

After the NH Primary comes the Nevada caucus on Feb. 22, which Yang says he’s feeling pretty good about, too.

Yang, a 1992 graduate of Phillips Exeter Academy, is a numbers guy. “The reason Donald Trump is our president today is because we automated away four million manufacturing jobs in Ohio, Michigan, Pennsylvania, Wisconsin, Missouri, Iowa, and tens of thousands here in New Hampshire.”

He added, “And what happened to those manufacturing communities is now spreading to other parts of the economy.”

The most common job in the country, Yang said, is working in retail. “That’s a 39-year-old woman making between nine and ten dollars an hour.” Those jobs, he said, are being sucked up by Amazon.com to the tune of $20 billion a year. “So with 30 percent of stores closed in malls, what will that worker do?”

The third-most common job in the country, Yang said, is working in fast food. “McDonald’s says self-serve kiosks will be in every location in the country in two years. It started in the front of the house, but they’re going to move it to the back of the house, too.”

Another career about to take a hit, Yang said, is over-the-road trucking. “Driving a truck is the most common job in 29 states. Three and half million truckers in this country, 94 percent men, average age 49, average education high school or one year of college. My friends in California are working on trucks that can drive themselves. Volvo has trucks on the highway right now, in Arizona, and UPS just invested.”

Yang says the money saved by automating trucking will equal $168 billion a year. “And my friends in California say they are 98 percent of the way there.”

It’s all part of the “Fourth Industrial Revolution.” Yang said. His solution to the rampant employment issues he sees ahead–as well as to a host of other issues–is a “Freedom Dividend,” a payment of $1,000 a month made to every adult U.S citizen, no strings attached.

“It’s a deeply American idea that’s in our DNA,” Yang said. “Thomas Paine was for it at the founding of the country; he called it the citizen’s dividend. Martin Luther King fought for it in the ‘60s, called it the guaranteed minimum income for all Americans, and it is what he was fighting for when he was assassinated in 1968. A thousand economists endorsed it. It was so mainstream that it passed the U.S. House of Representatives twice in 1971, under Richard Nixon. It was called the Family Assistance Plan. And then eleven years later one state passed a dividend where now everyone in [Alaska] gets between one and two thousand dollars a year. No questions asked.”

Alaska pays for it by claiming a share of oil revenue. Yang said he’d pay for the Freedom Dividend by taxing the “oil of the 21st century”: data and technology. (Amazon made $11.2 billion in profit last year, but paid no federal income tax.)

“How many of you saw the study they came out with that said that our data is now worth more than oil? Raise your hand on that,” Yang said. “Keep your hands up if you’ve got your data check in the mail. What happened to the data check? Did it get lost? It didn’t get lost. It went to Amazon. It went to Facebook. It went to Google and we never saw a dime.”

Yang will be participating in the national Democratic debate in November. 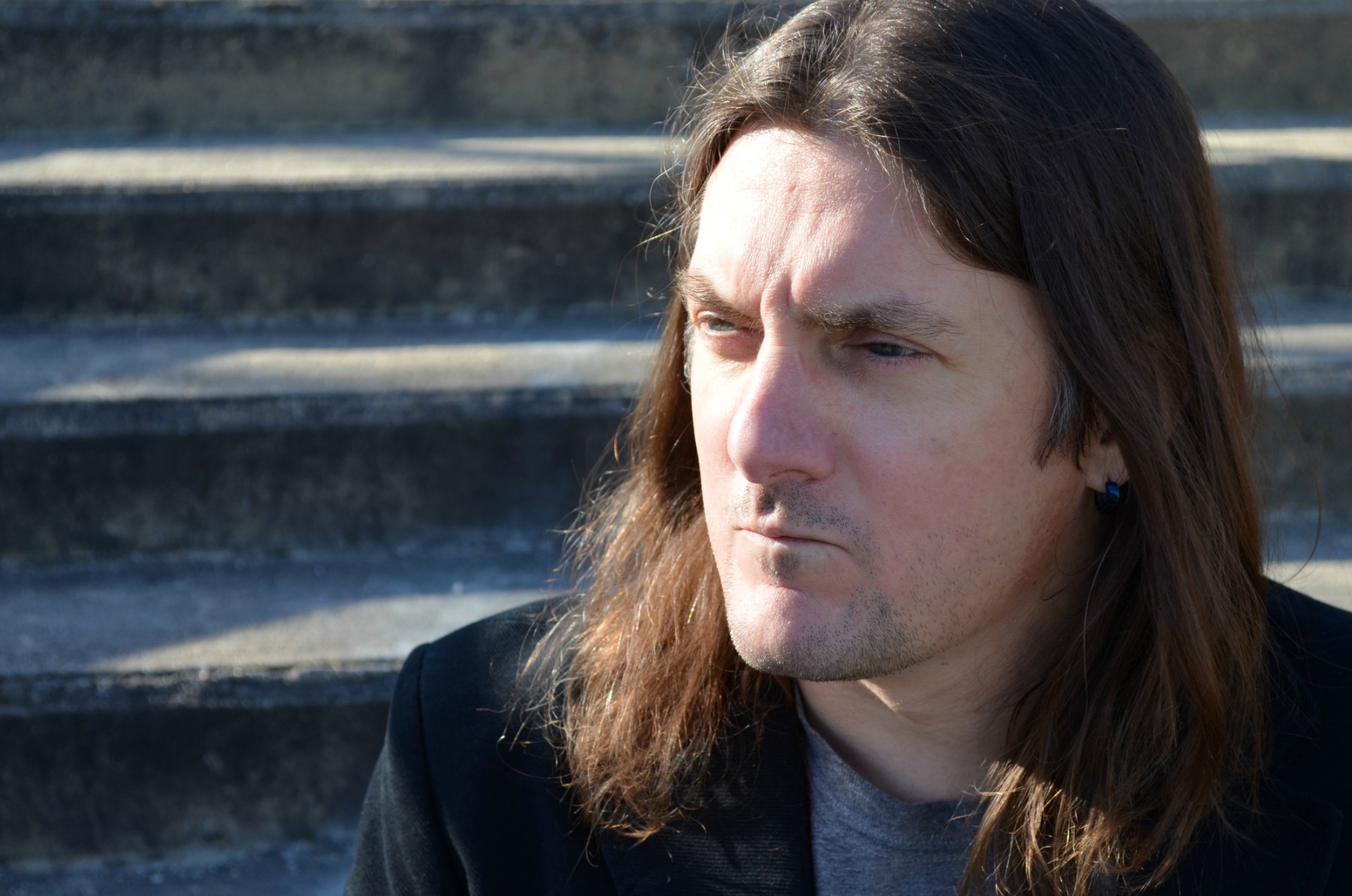