MANCHESTER, NH – On September 10, 2020, at around 11:45 a.m. Manchester Fire, and AMR ambulance were dispatched to Riverdale Avenue for a report of a woman stranded in the Merrimack River.

A resident on Riverdale Avenue said she could hear a woman yelling for help and made visual contact with her in the river, unable to cross the rapids in the river.

Several responding Manchester Firefighters worked to get the woman a personal floatation device and secured a rope to her. Firefighters put on water rescue suits, and one firefighter secured to a rope made his way to the victim.

The woman was fastened to the firefighter and, using ropes to navigate the strong current, was brought to safety.

According to Manchester Fire Department District Chief Andy Parent the woman, visiting from Delaware, entered the river on the West Side and attempted to walk across the river. When she was further into the river she realized the rapids were too strong for her. 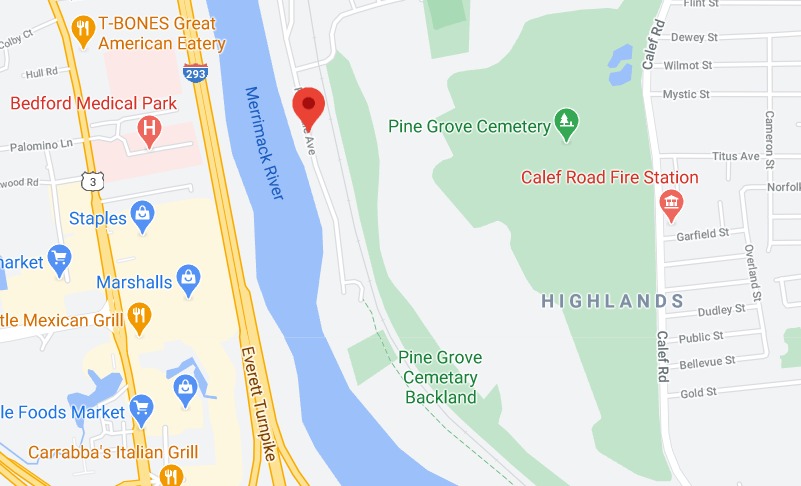