CONCORD, NH – William J. Cass was confirmed Wednesday by the Governor and Executive Council as the next NH Department of Transportation Commissioner.  He will complete the term of former Commissioner Victoria Sheehan who has accepted a new position at the Transportation Research Board in Washington, DC.

Commissioner Cass joined the NHDOT in 1986 and has over 35 years of state service with the NHDOT.

Cass was one of the project managers for the largest project the NHDOT has ever undertaken – the 20-mile, $800M reconstruction and widening of Interstate I-93 from Salem to Manchester – and was involved with the project throughout its development and construction.

He holds a bachelor’s degree in civil engineering from the University of New Hampshire, and lives with his wife Colleen, in Laconia 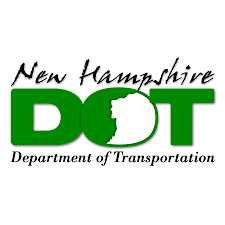