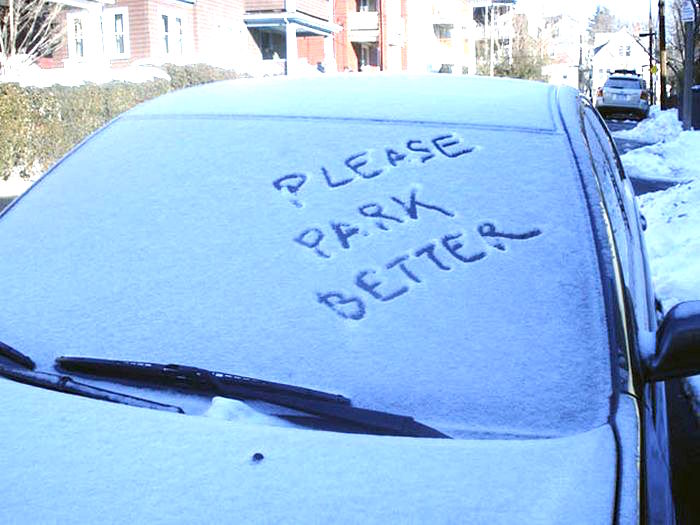 MANCHESTER, NH – Manchester police want to remind the public that the annual Odd/Even Overnight Winter Parking regulations go into effect on Dec. 1 at 1 a.m., and will remain in effect until April 15.

How does it work?

As of December 1, 2018, parking will only be permitted on the odd-numbered side of a street on odd-numbered calendar months and only on the even-numbered side of a street on even-numbered calendar months beginning at between 1 and 6 a.m.  So for example, since December is the 12th month of the year, and 12 is an even number, you should park on the side of the street where house numbers are even. In January, the first month, park on the side of the street with odd numbers, since 1 is an odd number.

Upon declaration by the city of a Snow Emergency, vehicles must be removed from all streets to facilitate snow removal operations and allow emergency vehicle access. Snow Emergencies take effect based on weather conditions and forecast, and is announced by the Public Works Director. Snow emergencies are typically restrict parking between 10 p.m. and 6 a.m. Earlier start times and later end times may be set during unusually heavy storms.

This year there are three designated parking areas for cars, including a new location on the West Side:

*Subject to parking fees of $.75 per hour outside Snow Emergency times. This fee must be paid at any meter in the garage between 8 a.m. and 8 p.m. Unauthorized vehicles outside of these times are also subject to parking violations.

NOTIFICATIONS – During snow emergencies, snow emergency beacons flash at various traffic intersections throughout the City.  Snow emergencies are also announced on local news and radio stations but feel free to call the Department of Public Works at 603-624-6444.  You can be notified of Snow Emergencies by signing up at www.manchesternh.gov/snow for automatic email or text notifications.

TOWING – Any vehicle parked in violation of a Snow Emergency Declaration is subject to towing and impoundment. The City’s impound lot is located at Derryfield Park off of Bridge Street.   In order to recover an impounded vehicle, the owner will be required to present proof of ownership and pay $110 (cash only) within 24 hours.  Vehicles not recovered within 24 hours will be subject to additional storage fees.