I am an alcoholic in recovery. Without treatment, an alcoholic of my type is like a medieval town under siege. The military tactic of a siege, of course, is used to cut off all incoming supplies and to prevent escape, and so it was with me. I huddled in my drinking as all other forms of support melted away. By the end, an alcoholic has two choices: die within his own crumbling walls or surrender and walk out in search of recovery. After years of denying my alcoholism while watching my world get smaller, darker and emptier, I am grateful that second choice was still available. Life under siege is barely life at all.

I am also a heroin addict in recovery, although I haven’t shot dope in 40 years, having discovered in the Army that I could meet my need for self-escape with booze rather than dope, with a socially-acceptable rather than a stigmatized substance.  Still, I remember dope sickness, the emptiness and its physical manifestations that could only be filled and relieved by heroin. Daily, I was under siege from an enemy I loved more than life itself. I was lucky, though, not just to have switched from heroin to booze, but to have been a young addict in the days of artisanal opiates, made from poppies picked by hand, separated into opium with ancient tools, then boiled down to make a morphine base. Even in its final stages, when the base is converted into heroin, the chemicals used are familiar and homely ones: ether, alcohol, hydrochloric acid.  Ah, the good old days. 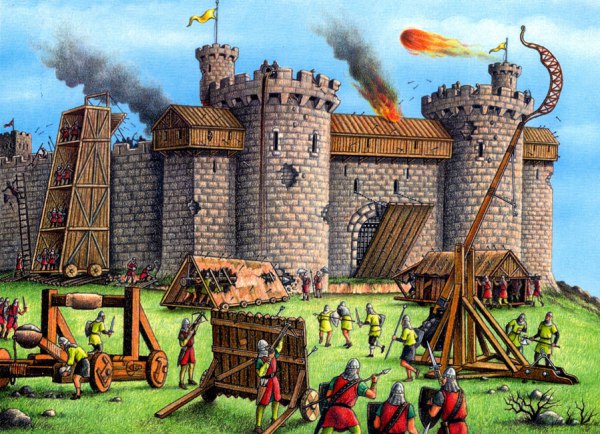 Today, the addict faces not just opiates — chemicals derived from poppies — but opioids —synthetic and much more powerful versions of the drugs of days gone by. Consider N-(1- phenethyl-4-piperidyl) propionanilide citrate (1:1), for instance, with nary a pronounceable nor recognizable section in its name. More commonly known as fentanyl, this mouthful of chemicals is significantly more powerful than morphine or even heroin, has no organic roots, and can lead to overdose death immediately.

It may have seemed glib to refer to artisanal opiates, but the difference between the heroin addiction of 40 years ago and today’s opioid addiction is the difference between life in a town under siege and the same life in the same town — but with a catapult outside the village lobbing large boulders over the walls. In the former, death is always imminent, but the resident can at least hope to sue for peace and surrender; in the latter, death from above comes unwarned and unbidden. It just comes and you’re just dead.

One of my favorite passages in the book Alcoholics Anonymous:

We do not like to pronounce any individual as alcoholic, but you can quickly diagnose yourself. Step over to the nearest barroom and try some controlled drinking. Try to drink and stop abruptly. Try it more than once. It will not take long for you to decide, if you are honest with yourself about it. It may be worth a bad case of jitters if you get a full knowledge of your condition.

Forty years ago, heroin users could be given this same advice — try some more controlled dope-shooting and determine your condition. Today, though, with fentanyl and other opioids, no sane person would send a user out to field-research his condition — he might well find death unwarned and unbidden. This difference animates the following document, illuminates my understanding of treatment and recovery, and has altered my approach as a leader and, more important, a human. Although my life was saved by a faith-based recovery path, I now fully embrace and support any and all forms of treatment, whether clinical or peer-driven, medication or talk, spiritual or scientific. Whatever works is what works.

After all, death from overdose is not a bad case of the jitters.

Again: death from overdose is not a bad case of jitters.

About the author: Keith Howard used to be a homeless drunk veteran.  He now calls a six by 12-foot converted motorcycle trailer home.  He used to be a drunk. He’s now been sober for 11 years. He used to be toothless. He now has a mouthful of teeth. He used to be a veteran. He still is.  Howard maintains tinywhitebox.com, his website, helps out at Hope for New Hampshire Recovery in Manchester and tries to rouse the rabble.