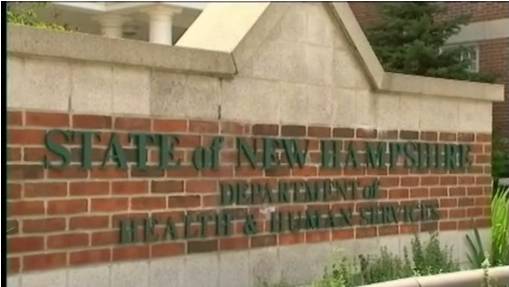 CONCORD, NH – In advance of the release of the state’s 10-year mental health draft plan, the NH Department of Health and Human Services released the following statement Wednesday regarding the final public hearing, which has been rescheduled from November to December:

The Department shares with stakeholders the goal of developing and implementing a Ten-Year Mental Health Plan that is responsive to the needs of people who receive mental health services and supports. As we consider public feedback from recent public input sessions, the Department is taking additional time to ensure the final plan reflects all of the comments we’ve received from advocates, policymakers, and most importantly, the individuals and families who depend on the State’s mental health system.

The draft of the Ten-Year Mental Health Plan will now be released and posted on the DHHS website on Monday, November 13. A three-week public comment period on the draft plan will start on that day.

The date for the final public input session in Concord has also been changed to provide people an opportunity to review the draft plan prior to the event. The Concord public session will be held on from 5 – 7 p.m. on Dec. 3 in Concord. The location for the meeting will be announced shortly.