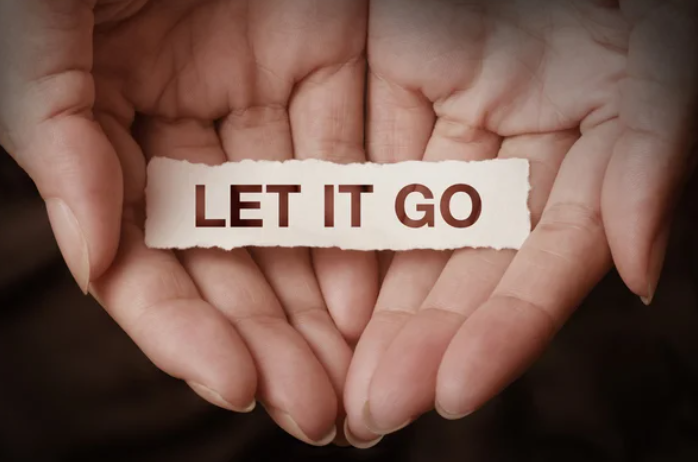 We’ve all heard the saying, “divide and conquer.” Well, it is the world we live in today. Not only do people and establishments (aka “they”) want us divided…they want us to sharply disagree, because they know that when people disagree – even over trivial stuff – that they retreat to “their side” without even discussing the differences with their now enemy.

“Don’t agree with me then I hate you” seems to be the popular stance. But why? It doesn’t have to be this way…

I have unfortunately seen this in my personal life and within my own family. But the truth is that we all have our specific backgrounds and experiences that lend to our perspective on things. Instead of bashing each other because of what we believe, we should take a moment and at least try to understand the other person’s perspective. I’m not saying that we have to agree, I’m not sure that I agree with anyone 100 percent of the time, but we should be able to move on from the disagreement and continue to keep our relationship.

For example, one of my closest friends and I are polar opposites politically, but even when we disagree about something, we remain friends. We are unfortunately living in a world where our kids are learning that one hates another because they think differently than we do. Really? Is that what we want?

Religion, education, and politics are the three areas that I’ve seen the most division and have experienced the most pushback. And of course, people and organizations (usually with an ulterior motive) take advantage of these differences to drive a wedge between us. Like a modern-day Civil War, we see family members and friends on opposite sides of issues hating on each other. 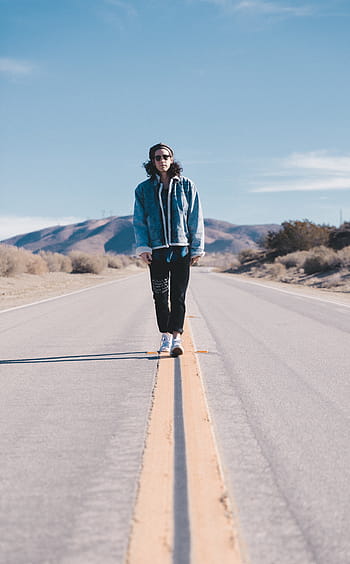 Growing up, I was always told that we don’t discuss religion or politics at the Thanksgiving table because it would inevitably result in an argument. Today, if we talk about any subject anywhere, we may get into an argument. Today people love to grandstand — especially on social media – and people love to argue anybody who disagrees with them into submission. I’m not talking healthy debate, where there is still respect for the other person, I’m talking about militant hostility…no respect.

So here is my solution: Breathe and let it go. (I know…it sounds so simple, but is good advice). If someone is doing something and is not harming another then what is the problem? Is it that the person is doing something illegal or harming another, or is it that they just annoy you? Did that person just cut you off in traffic? (I would personally keep my frustration and comments inside my vehicle instead of getting into a physical altercation and risk a butt-whooping followed by an arrest for road rage).

Is someone making fun of or bashing your faith? This is a tough one because it is so personal. (I had this happen just a couple days ago so totally get it). We just need to step back and realize that not everybody has the same perspective and that some have had bad experiences with religion or clergy. In my experience, no amount of argument is going to change a person’s mind so it’s best to move on (or in the case of a social media post, scroll on 😊).

Has someone commented about how your children are educated? As if you’re somehow a different class because your children attend public, charter, or private school? Are you a backwoods family because you homeschool? Of course not! Our friends have kids who attend public, charter, and private school as well as homeschool. Every family has its own circumstances and reasoning for their educational choices. Do I agree with them all? Nope; but that is my opinion. Accept it and move on. 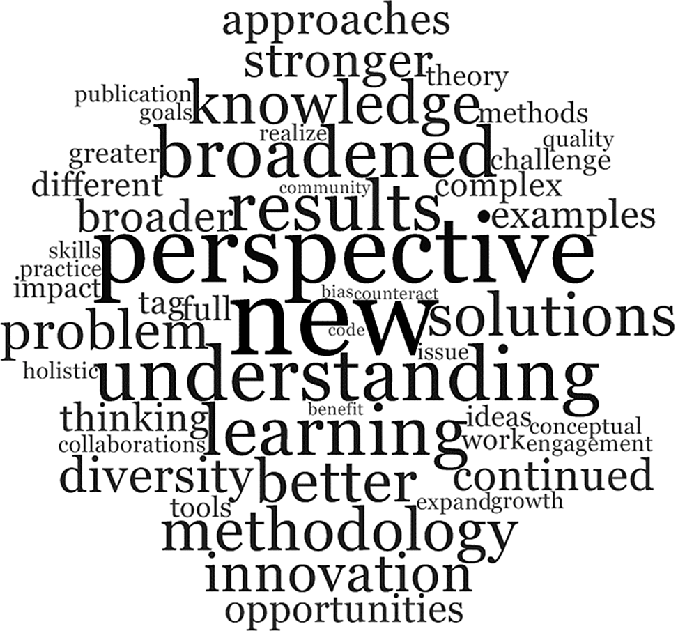 Has someone commented about your political persuasion? Of course they have! Politics is probably the most divisive issue out there! Some blame former President Trump for the divisiveness, but I believe that politics has been becoming increasingly more divisive since at least the 1960s. Now history teaches us that politics has always had a divide based on ideology, but political parties have become tribes and people have become part of “Political Tribalism.” Maybe this is why early American leaders, such as John Adams, warned us about political parties, (spoiler alert: he did not like them). John Adams said, “There is nothing which I dread so much as a division of the Republic into two great parties, each arranged under its leader, and concerting measures in opposition to each other. This, in my humble apprehension, is to be dreaded as the greatest political evil under our Constitution.”

One of my favorite books is ‘Tip and the Gipper.’ The book is a first-hand account of the relationship between President Reagan and Speaker of the House Tip O’Neill. The political odd couple were friends and even more, had an incredible respect for each other and the offices that they and the other held. They kept the government functioning, regardless of their political ideologies. This is because the one thing that they hated more than the other’s political beleifs was stalemate. They led during a time when you attacked a position, not the person…it wasn’t about character assassination.

So, if a person disagrees with you politically? Personally, I listen (I may actually learn something that I didn’t know) and respectfully disagree. But I try to find common ground. That’s exactly what is supposed to be done in politics…find common ground and create solutions. The solution may not be what everyone wants, but it just may be what leads to a better solution. I do not have much patience with people who will not even discuss an alternative solution (some see political compromise as weak while I see it as trying to come up with solutions). Will I waiver on my faith or my strongly-held beliefs? No. Will I discuss to learn about other perspectives? Yes. (One does not have to waiver on beliefs or change depending on the direction of the political wind to get things done…they just have to be willing to listen).

To close, I want to give a bit of good news. America is not as divided as we may think, (or as some may have us believe).Turn off the TV and get the truth.

And remember, breathe and let it go… 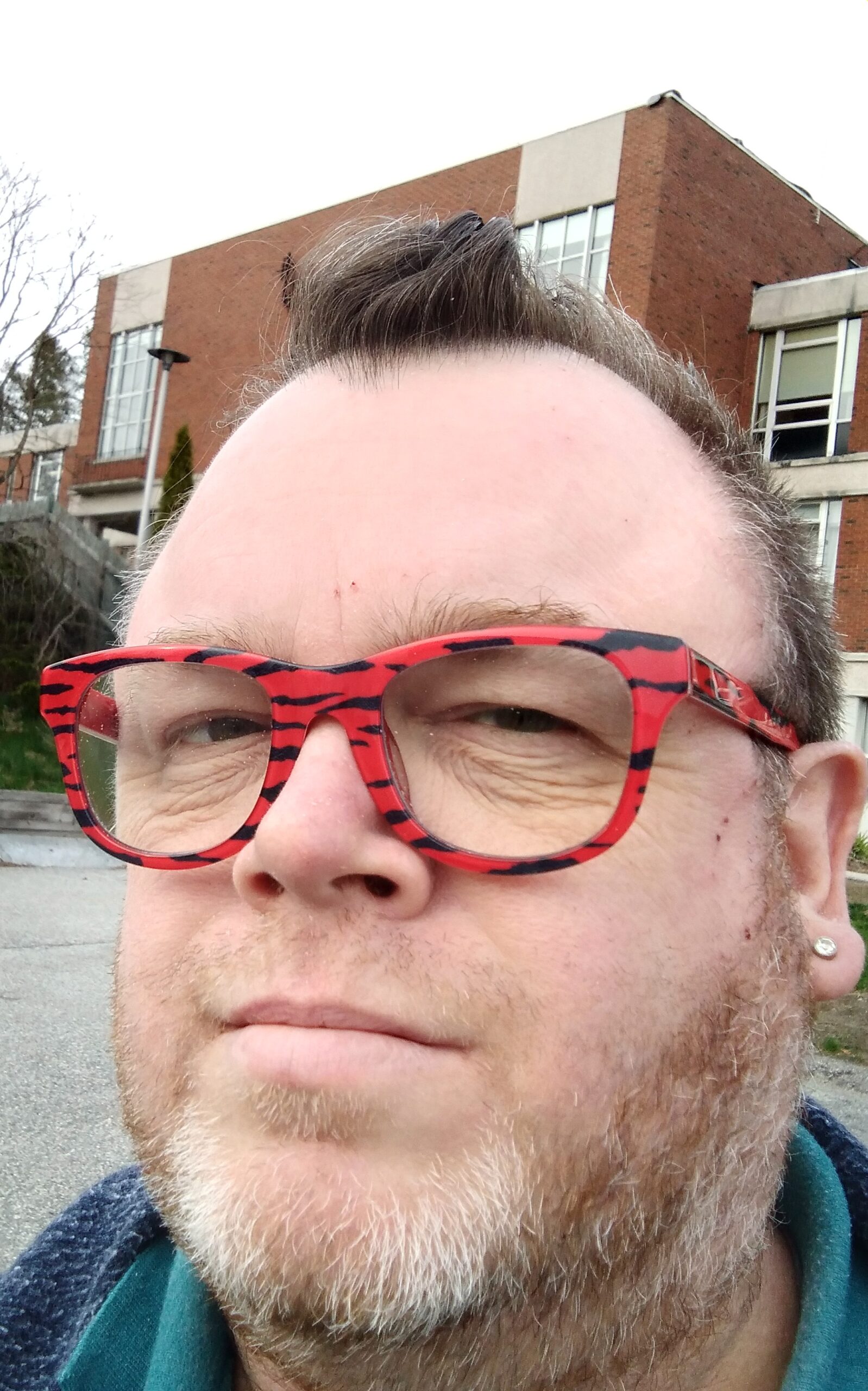