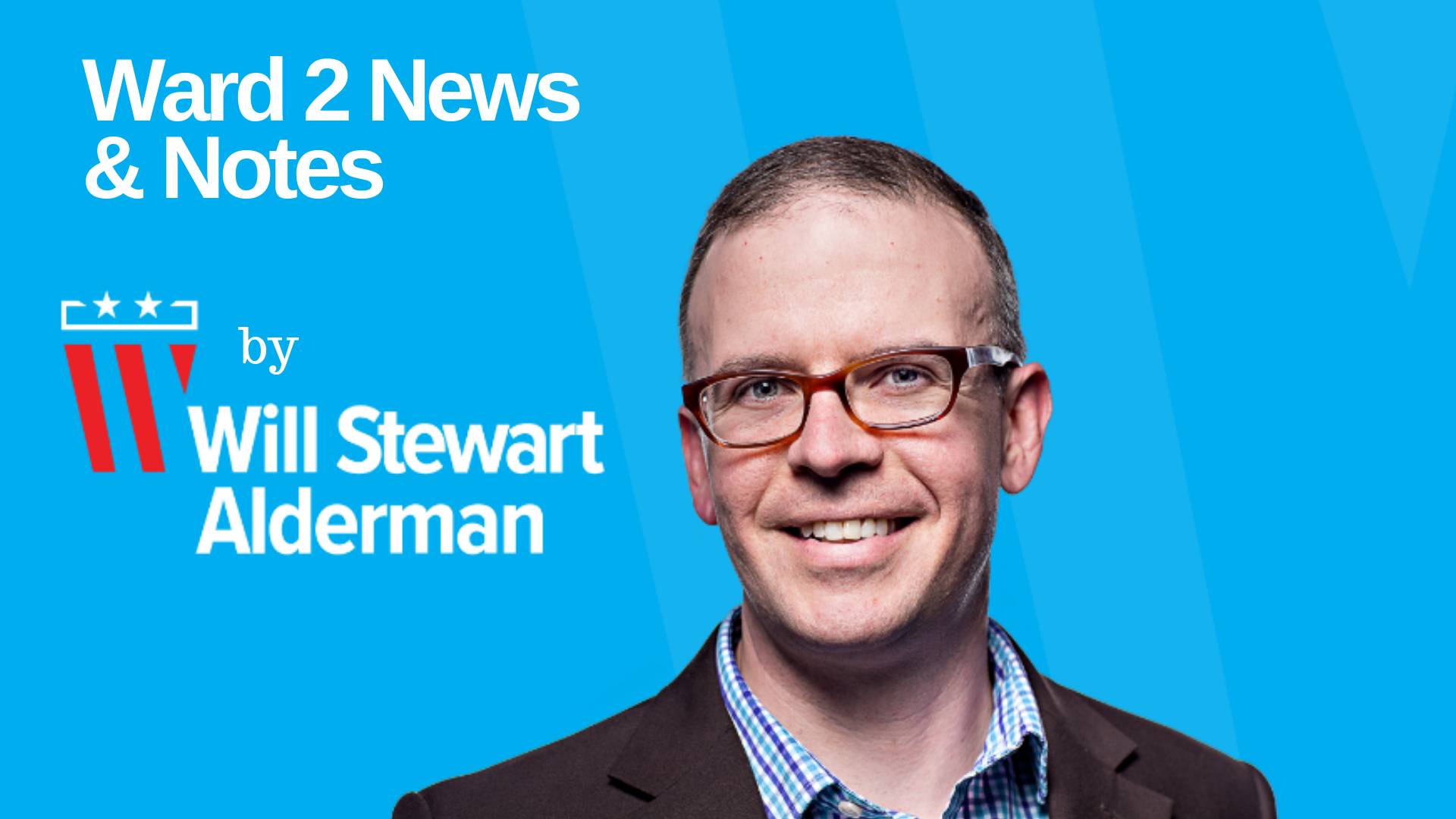 Several months ago, Hemlock Street resident Matt Noon approached me about a unique opportunity offered by a group called the National Fitness Campaign to bring a fitness court to Derryfield Park here in Ward 2.

A unique exercise platform designed for parks and community spaces, fitness courts are accessible outdoor gyms that are free for the community to use to get healthy and stay fit.

There are fitness courts in more than 4,000 communities across the U.S., Canada, and Australia. And hopefully Manchester will be next.

Thanks to the efforts of Matt Noon and the Manchester Parks & Recreation Division, the City has received a $30,000 grant from the National Fitness Campaign. But to make a fitness court in Derryfield Park a reality, we are going to need private sector sponsors to fund the remaining cost.

Do you know of a company that might like the type of unique exposure provided by having their logo permanently on a fitness court alongside high traffic volume Bridge Street? Let me know by calling/texting me at (603) 361-1379.

After hearing options for the potential redesign of Maple and Beech streets between Bridge and Webster, aldermen asked City staff on Feb. 4 to study the options further, including cost, safety, and quality of life estimates of each. Read more. (The photo on the right shows a Feb. 8 crash at Beech and Blodget).

On Feb. 19, aldermen voted 12-2 to bond $2.7 million in a public-private partnership with Trinity High School to upgrade an athletic field at Derryfield Park. I voted against the bond as I am opposed to spending public tax dollars to disproportionally benefit a private school, especially when the bond’s $120,000 annual debt service could otherwise be spent on underfunded Manchester schools, among other City needs.

Congratulations to Bruce Road resident and first term State Rep. Matt Wilhelm, who was named to the New Hampshire Union Leader 40 Under Forty Class of 2019. Matt is the second Ward 2 resident in as many years to receive this honor. Read more.

Congratulations to both the girls AND boys basketball teams at Smyth Road School on their respective citywide championship victories last week, and to the Smyth Road alumni who quickly organized a stellar celebration in their honor on Feb. 22. Read more.

NH Engineer of the Year

My son Zeke and I had a fun time at the Smyth Road School PTO book fair on February 7. It was great to see so many kids excited about reading! 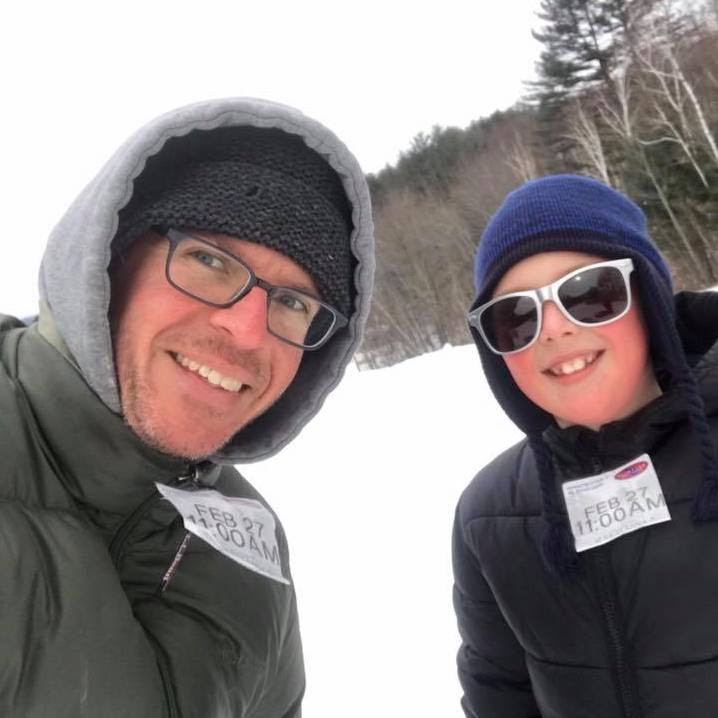 Zeke and I made our annual tubing sojourn to McIntyre Ski Area on February 27. It was super cold, but we had a blast! How great is it that we have such a recreational gem in our neighborhood?

Bring in the Spring race 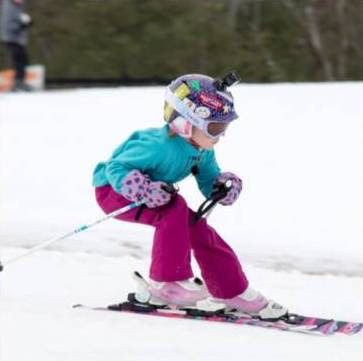 Get your race on before the snow melts! McIntyre Ski Area will host a spring fun race at 3pm, Saturday, March 2, with categories for men, women, and children. Registration starts at 11am. The cost is $20 per racer ($15 if a McIntyre season pass holder), which includes a lift ticket. Learn more.

The Side Door Music Series at the Currier Museum of Art continues Saturday, March 15, with a performance by The Mammals, “the finest young bluegrass/old-timey band in the country, the country-branch house band for the new weird America.” Learn more and purchase tickets. 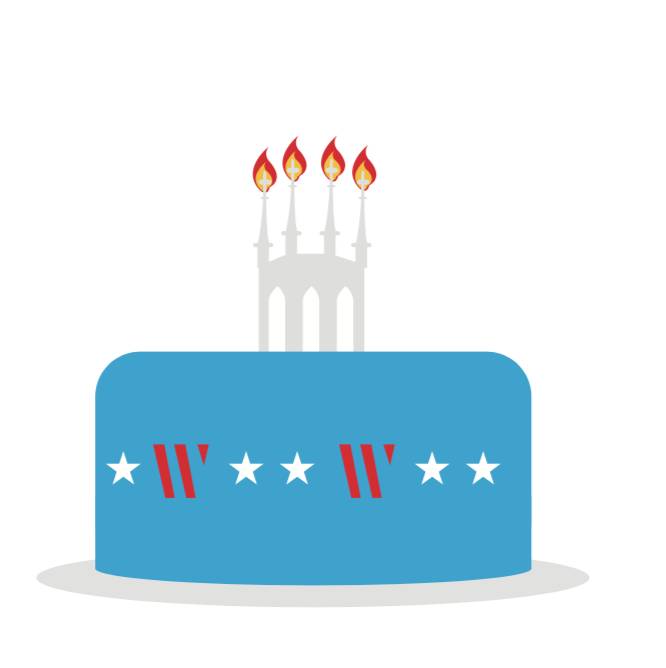