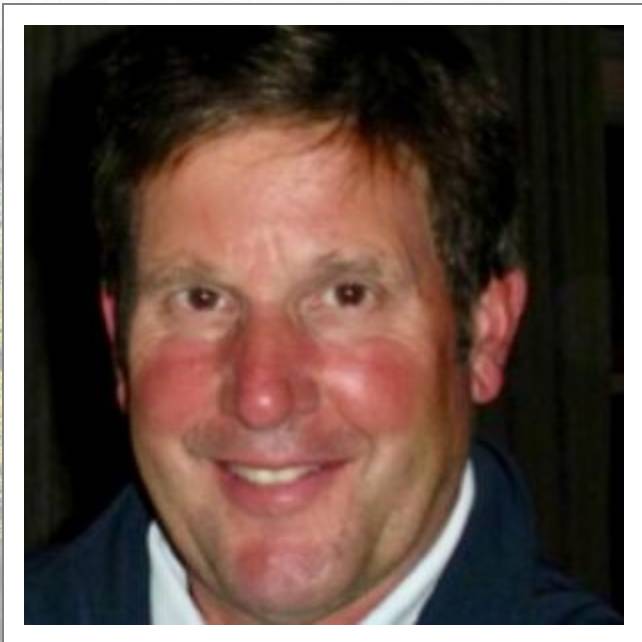 MANCHESTER, NH — Walter J. Lubelczyk Jr., 66, of Manchester and Moultonborough, died November 19, 2017, two months into a brave recovery from a debilitating stroke. He was moments removed from the joy of holding his eight-week-old granddaughter and enjoying dinner and the Patriots game with his family.

He was born in Manchester, June 10, 1951, the firstborn son of Walter J. Lubelczyk Sr. and Althea (Kaminski) Lubelczyk. A lifelong resident of the Queen City, he was a graduate of Manchester West High School. He was both president of his class of 1969 and the National Honor Society. Upon graduation, he was awarded the Mayor’s Civic Trophy.

Wally graduated from the University of New Hampshire in 1973 followed by a 37-year career teaching case-based Constitutional Law at his alma mater, West High. During this time, his students were regularly successful at state and national Mock Trial Competitions. Many of his students later went on to enjoy successful careers in law.

Wally was a competitive athlete throughout his life. In his youth he excelled in Southwest Little League baseball, Manchester Swim Team and Pop Warner football. He enjoyed many athletic endeavors including golf, skiing, tennis, bowling, racquetball, waterskiing and horseshoes. He was an active member of the Executive Court Club and the Manchester YMCA and when the Manchester ‘Y’ dedicated the new wing of their building in 1963, Wally, as Y Youth of the Year, delivered the welcoming comments. He remained a gifted public speaker during his lifetime.

Wally was happiest spending time at his camp hiking and biking with family and friends. Clearing the land, chopping and stacking wood while always upgrading and maintaining his property was truly a labor of love. Wally found utter contentment while at his special spot on Lake Winnipesaukee surrounded by mountains under Eddie the Eagle’s nest.

Over the past several years, Wally and Lynda, his wife of 38 years, were blessed with time spent with their beloved children, Kerry and Joe and their spouses and children. Wally’s fishing triumphs with his grandchildren were always captured on film which added to his extensive photography collection. His unending devotion to his family, from parents, to siblings, to spouse, to children and in fullest measure to grandchildren was extraordinary in the truest sense of the word.

He is survived by his mother, Althea Lubelczyk, his wife Lynda (Corriveau) Lubelczyk, their daughter Kerry Lynn and husband Dirk Braen, and son, Joseph Lubelczyk and wife Kimberly; grandchildren Mason, Peyton, Emerson and Landry; brothers Thomas Lubelczyk and Stephen Lubelcyk and his wife Alice O’Connor and their sons Colin, Kevin and Michael; sisters and brother in laws, Janet, Nancy, David and John Corriveau and their families; aunt Joan Kaminski, nieces, nephews and cousins. Wally was predeceased by his father, Walter J. Lubelczyk Sr. in 2010.

In lieu of flowers, donations may be made to Lakes Region Conservation Trust 156 Dane Road, PO Box 766 Center Harbor, NH 03226.