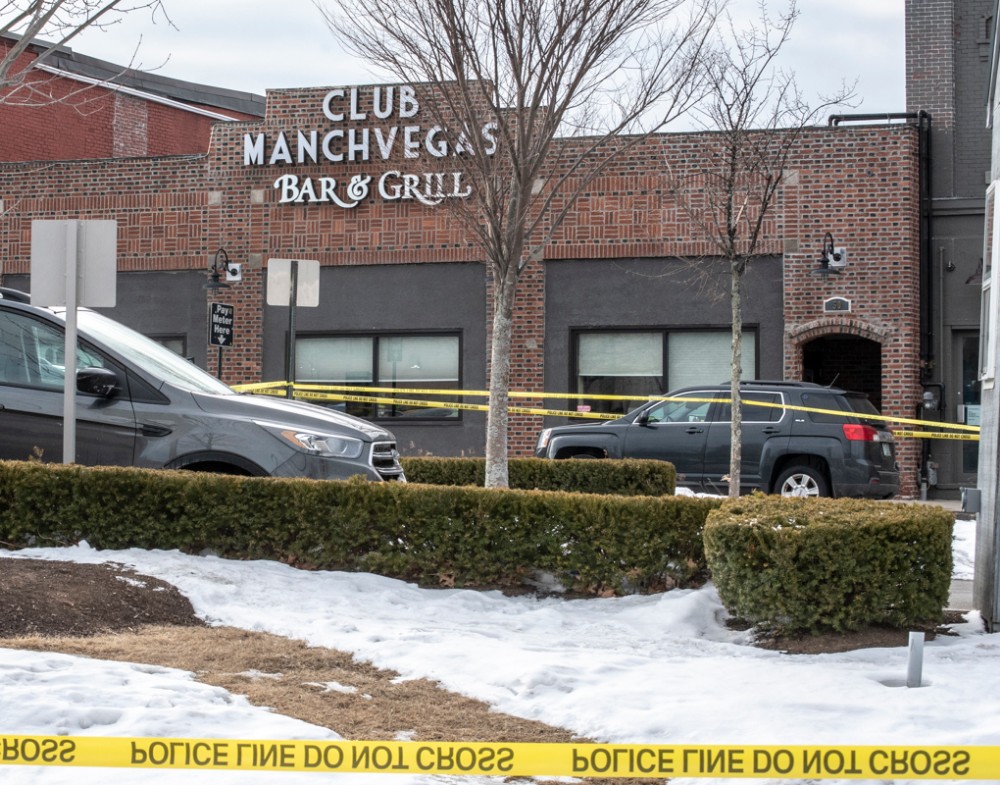 Tanya Hall was identified as the victim of a shooting that happened in the area of Old Granite Street.  An autopsy will be performed Monday by the New Hampshire Chief Medical Examiner’s Office to determine the cause and manner of Hall’s death.

Additional information will be released as it becomes available, according to the attorney general.

A “suspicious death” investigation initially was announced in a news release at 3 a.m. on March 3 but gave scant details about the circumstances or the location of the death.

Kim Balles, one of the owners of Club Manchvegas Bar & Grill on Old Granite Street, said the incident happened about 11:30 p.m. in the parking lot across from her establishment.

A man drove off in a Jeep with the woman,  she said.

At 11:43 p.m.,  the Manchester Fire Department dispatched a crew to the corner of Pine and Auburn streets for an individual suffering from a gunshot wound.  The dispatcher later said police advised the unresponsive patient was shot at another location.

Balles said police would only let five people out of the club at a time because it was an active crime scene.

“At no time did it happen inside our building,” she said.  No weapon is allowed inside the establishment, she said, and every person is scanned with a security wand.  When a weapon is found, the person has the option of leaving and returning without the weapon or putting the weapon in the club’s gun safe.

“We run a tight ship,” she said. “It’s unfortunate it happened.  We can’t control what happens outside the building.”

Investigators ask anyone who was in the Manchvegas bar, or in the areas of Old Granite, Granite and Elm streets late Saturday night or early Sunday morning and may have information about the incident being investigated to call the Manchester Police Detective Unit at 603-668-8711 or make an anonymous tip via the Manchester Crime Line.