MANCHESTER, NH – Multiple police units responded to 455 Union St. early Monday morning to investigate a possible “home invasion.” Due to the ongoing investigation Union Street will be closed between Manchester and Merrimack streets. 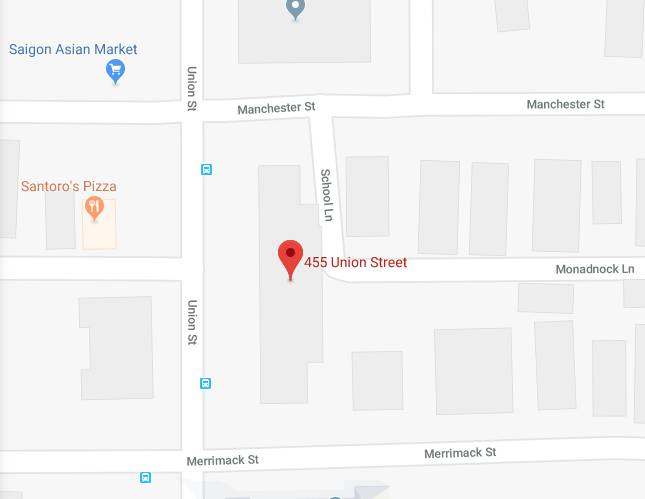 Officers remain on the scene this morning. No further details were available.

Check back for more information as it becomes available.