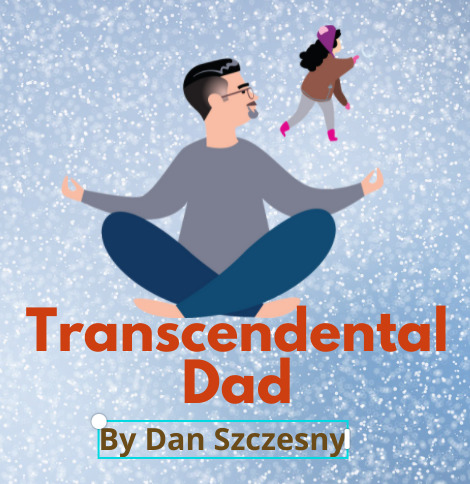 When I was a mere lad, barely a teenager, my first paying job was in my local library.

I wasn’t a librarian or even really on the library staff, but I worked INSIDE the library and that was enough. My job? I spent ten hours a week dusting the bookshelves and doing what is called front-facing the stacks. That means I’d go shelf by shelf and make sure the books were ordered properly and all the spines were even.

I wasn’t even allowed to help patrons. If somebody asked me a question, I had to bring them to the desk to get help, despite the fact that I knew those stacks as well as anybody on the staff.

Essentially, my job was cleaning. I loved that job. I got to touch every single book in my town library. Sometimes, I’d tuck myself into a corner out of front desk sightlines and stand there and read. I read all of Hemingway’s “The Old Man and the Sea” for the first time on my feet, hidden, secretly.

These days, I work at Griffin Free Library in Auburn, an even smaller library than my hometown book palace. I’m allowed to help patrons now.

This full-circle turn of events was on my mind recently during a visit to Manchester City Library with Little Bean. Our mission was signing her up for her first library card, an event, I confess, I had thought about since literally the day she’d been born.

You see, to me, owning no doubt to my history and the support of my parents, the public library system in this country feels like something that actually works. It feels like we got this one right. Sure, the “library” has operated differently through the years, and there’s a whole segment of academia dedicated nearly exclusively to the history and philosophy of borrowing books. There’s a lot to unpack.

But for now, being a librarian feels sacred. The space feels sacred. The job feels like a calling. People randomly walk into my building looking for a book. And I get paid to put that book into their hands. That’s holy stuff.

“Daddy,” Little Bean said as we made our way down into the main area of the children’s room. “This is like a playground.”

She’d been to the children’s room at my library many times, and we pack a mighty punch for our size. But here, in the largest kids’ book space in the state, she was mesmerized. 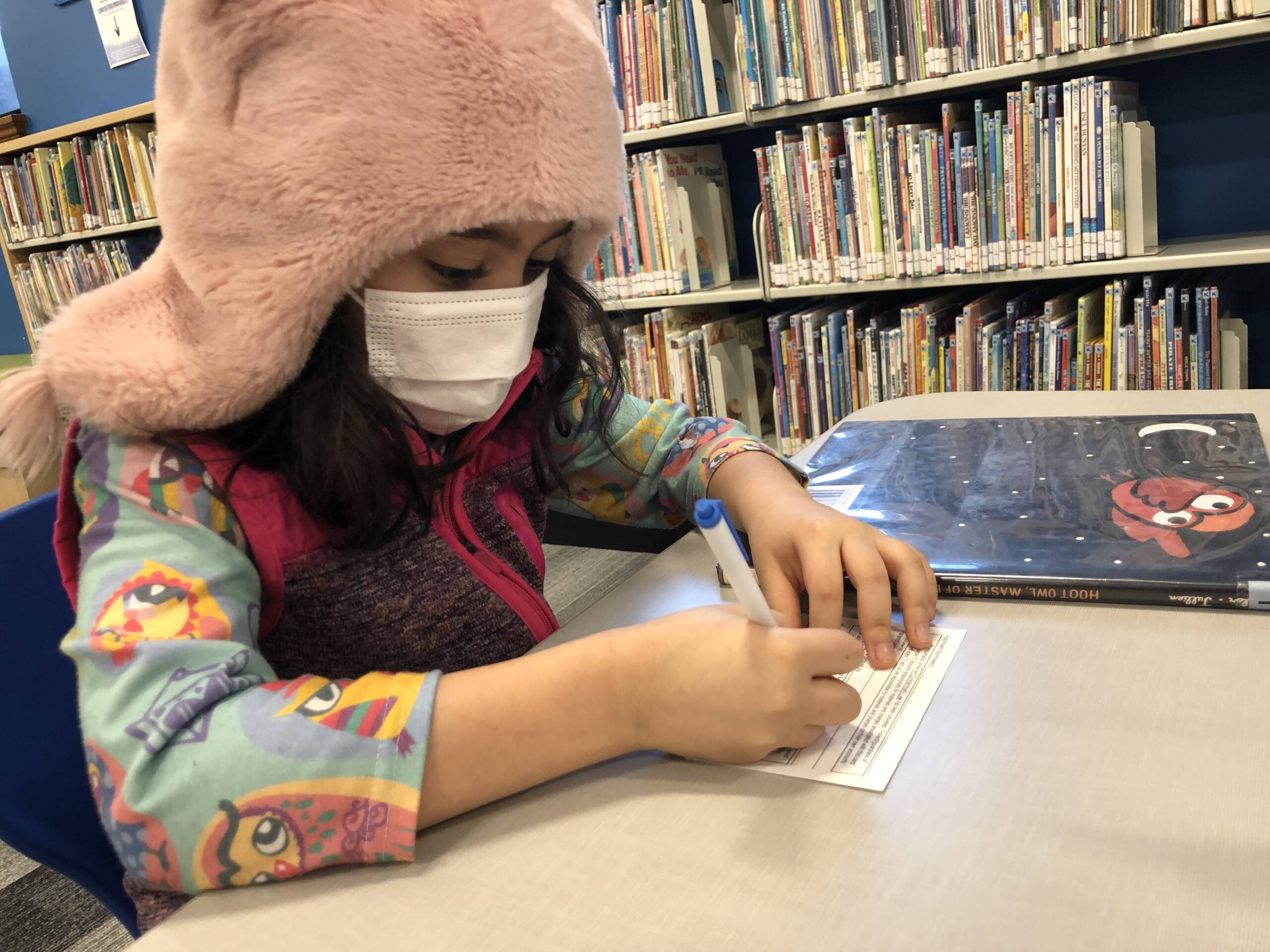 We went through the process of filling out the proper forms, showing IDs and then finally, having her sign her name to her own library card; a contract with infinite information, a mutual oath of knowledge and imagination.

“What do we do now?” she asked once all the ink and paper was finished.

“Anything you want,” I said.

“How many books can I take?”

“However many you can hold.”

“Well, we have to bring them back in a few weeks, but yes, for free.”

She took a few hesitant steps, her eyes trying to make sense of the stacks and stacks of colorful spines. This was the big leagues after all. She was stepping out onto the field under the glowing spotlights for the first time. I was about to bend over to help give her some direction, when she said, “I saw some books about cats over there.”

“Go!” I said, and she took off like she was shot out of a cannon.

I watched her from a distance, not wanting to intrude, wanting her to feel the draw of words and art. I didn’t care what she pulled, we’d sort that out later.

After a bit, her little arms piled high, her hair disheveled and missing one sneaker, we sat down at the little table and sorted through the books. There were ten in all. Mo Williams and his pigeon. A Magic Treehouse about mummies. A graphic novel of some sort. Something about owls. And another about building a cabin.

I know you’re expecting some sort of wordplay here, a subversion of expectations where she actually became more interested in a computer game or got bored or hungry, but not today. Not this time.

This time, it all happened exactly how it happened in my head. This time, words were magic. And this time, we walked out of that hallowed place, father and daughter, with the cosmos at our fingertips, or at least in my wallet.

There is a cycle to living, there is comfort in ritual. This was mine. Now it’s hers. We have books to read. Life is endless pages. Turn them.