The Portsmouth campaign rally will come three weeks after an indoor rally in Tulsa, the president’s first of the COVID-19 era, drew a smaller-than-expected crowd amid concerns of rising infections in the region.

All rally attendees will be asked to sign a waiver to “voluntarily assume all risks related to exposure to COVID-19, and waive, release and discharge” the Trump campaign and Pease officials from liability.

“There will be ample access to hand sanitizer and all attendees will be provided a face mask that they are strongly encouraged to wear,” the president’s reelection campaign announced.

Gov. Chris Sununu did not commit to attending the event but said he “always” welcomes a presidential stop in New Hampshire.

“As governor I will always welcome the President of the United States to New Hampshire,” Sununu said in a news release.

“I am pleased to see the campaign will be handing out face masks and hand sanitizer to all attendees, as has been true at all public gatherings in New Hampshire where social distancing is hard to maintain. It is imperative that folks attending the rally wear masks.”

Before this event was announced, Sununu said he would not be attending any large political rallies because of the highly transmissible virus and has urged the public to wear a mask in public but has refused to make mask-wearing mandatory. The virus has killed 382 New Hampshire residents.

It was just four days ago that Sununu ended the requirement for travelers to New Hampshire to attest they had self-quarantined for 14 days ahead of the trip. And the requirement is only lifted for visitors from the five other New England states.

It was unclear whether Trump will be in violation of the order. Attempts to reach Sununu’s spokesman late Monday afternoon by phone and email were not successful.

The event will be held at Portsmouth Regional Airport at Pease, 36 Airline Ave., with the gates opening at 4 p.m. and the event set to begin at 8 p.m. 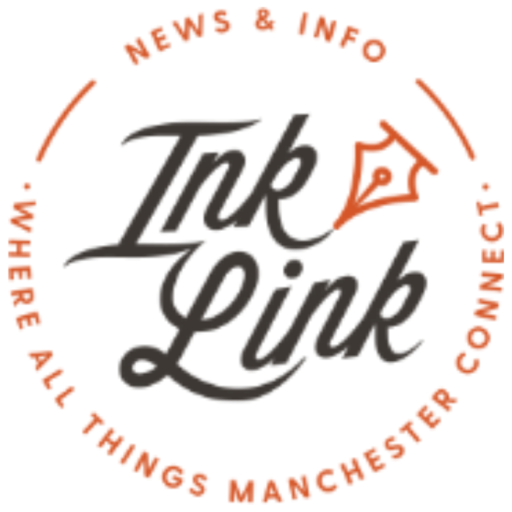