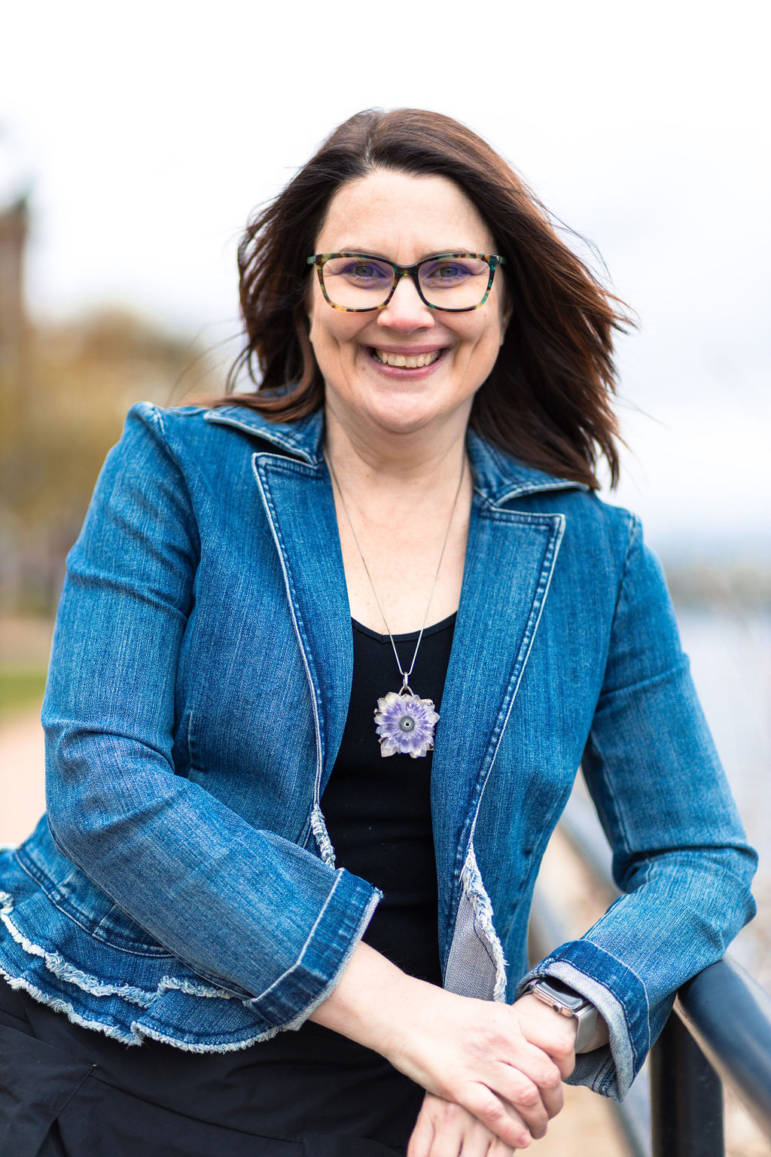 MANCHESTER, NH – Manchester Planning Board Vice Chair June Trisciani on Wednesday announced her candidacy for one of the two Alderman At-Large seats being contested this fall.

Trisiciania fourth-generation resident of the city,  said she is running to help tackle the challenges Manchester faces in a collaborative approach with the community.

“I believe the best way to improve a community is to be involved,” she said. “I am running for Alderman At-Large to build on Manchester’s strengths while working together as a team to improve areas where we have fallen behind.”

In addition to serving on the Planning Board, she also holds posts on the Advisory Council and Chandler House Committee at the Currier Museum of Art, and the Manchester Heritage Commission. She is also a founding partner of the ArtFront Project, a series of pop-up events held in downtown Manchester to engage the community through interactive participation with visual and performing arts.

More information about her campaign can be found at juneformanchester.org