MANCHESTER, NH – On January 27, 2021, at approximately 12:30 p.m., Manchester Police received a report of three people attempting to steal a catalytic converter near 92 Prospect St. When police arrived, they spoke with the caller who said he had seen three people under a neighbor’s SUV. The caller reported that when he confronted them, one of the people had the catalytic converter in his hand. They pushed past him and got into a white pickup truck and headed south on Union Street and then onto Myrtle Street.

The descriptions of the suspects are vague. All three appeared to be in their 20s. Two were light-skinned and one had a dark complexion. All three were wearing masks.

Attached is a picture of the white truck they left in. If you have any information regarding this crime you are asked to call Manchester Police at 603-668-8711. You can also call the Crime Line at 603-624-4040 and give an anonymous tip. 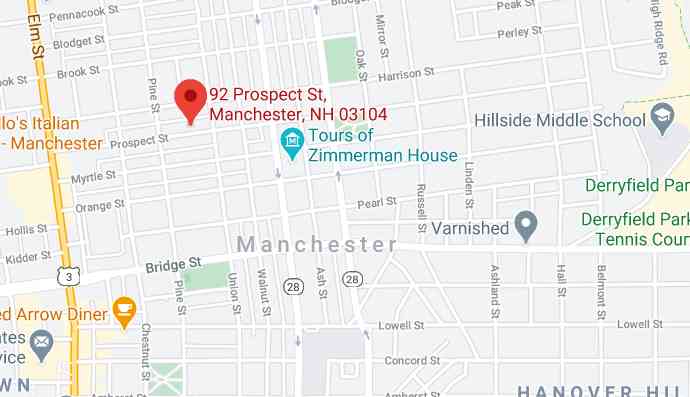