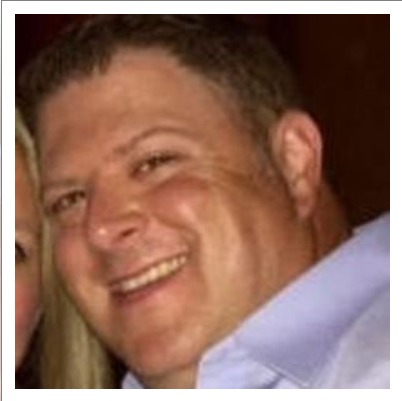 MANCHESTER, NH – Todd Jay Becker, 43, of Manchester, passed away unexpectedly at Massachusetts General Hospital, with his wife by his side.

Todd was born in Boston, MA on September 29, 1977, to Steven and Lois (Levine) Becker. He grew up in Hopkinton, MA, and Bedford, NH. He attended Manchester West High School and graduated from Plymouth State College, where he met his beloved wife, Janet.

After college, Todd began working with the Indiana Golf Association and then the Philadelphia Golf Association before moving back to Manchester. He worked at Fidelity investments for several years. Most recently, he became the Tournament Director for the New Hampshire Golf Association, his dream job.

Todd’s greatest joy was his family. He was a dedicated husband and father. Together, Todd and Janet raised three wonderful children, Ava(12), Allison(11) and Ashley(8).

Todd loved the game of golf. He began playing when he was 6 years old. He was a member of his high school golf team and enjoyed playing in junior tournaments. He was the P.J. Boatwright Jr. Intern for the NHGA. He was on the Board of Directors at Intervale Country Club and the Chairman of the Manchester City Golf Committee.

SERVICES: A walk-through wake with masks, social distancing and limited interaction with the family is Tuesday (March 23) from 4 to 7 p.m. at Lambert Funeral Home & Crematory, 1799 Elm St., Manchester. A celebration of life will take place at a later date.

In lieu of flowers, donations may be made to the First Tee New Hampshire, an organization that supports youth golfing.