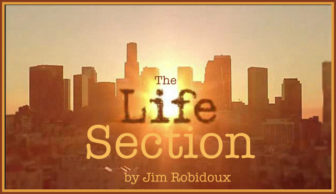 I’m hoping the New Year brings the Eagles and Patriots to the Super Bowl.

The Patriots have won five Super Bowls – one for each finger; the Eagles, zip.

Metaphorically speaking, that places the 2005 Philly ring on the Patriots’ middle finger. If history repeats in 2018 and the Pats prevail, I’m sure Tom Brady would be tempted to put ring six on the middle finger of his opposite hand – and I wouldn’t blame him.

Philadelphia is my home town. New Hampshire has been my home for 16 years, so I’m rooting for both teams. But in my heart, an Eagles Super Bowl win seems right.

The real story – and best candidate for MVP – is Carson Wentz, who was sidelined for the rest of the season with an ACL injury on Dec. 10, but not before owning the best record in the NFL this season. In today’s relatively “meaningless” game against the Cowboys, Philly’s back-up QB Nick Foles must get going, if the Eagles are serious about their first Super Bowl ring.

Beating their arch rival should motivate every Eagles starter, and backups, alike. These Eagles, minus Carson Wentz, have a lot of work to do before they can claim their first ring.

My suggestion to Eagles fans would come from the new Star Wars movie, paraphrasing here, but Rose tells Finn the Resistance will win by trying  to save the ones you love, not destroying the ones you hate.

The Philly fan in me will emulate Kruk’s attitude. He was relaxed, he enjoyed life, and didn’t take the game too seriously. The Pats fan in me is hoping for a Super Bowl rematch in 2018. May the best team “ring” in the New Year. 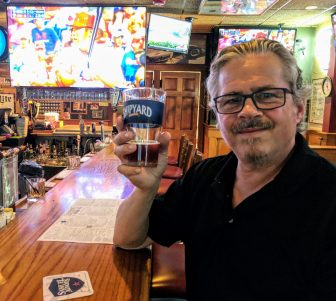 Jim Robidoux is father of four, lives and works in Manchester, and writes about life in The Life Section – specifically, his own, and how he sees the world through his Christian faith. He enjoys bicycling to work, urban gardening, and watching the Phillies at Billy’s. And he happens to be married to Manchester Ink Link editor Carol Robidoux. He can be reached at jrmetalman@comcast.net.