MANCHESTER, NH –  To Share Brewing Company, an independent neighborhood craft brewery and taproom opening in downtown Manchester this year at 720 Union St., will launch a crowdfunding campaign to fund its build out of their taproom and game room. You can find the campaign website here.

“We decided to launch a crowdfunding campaign for two major reasons. One, we do need some additional resources in order to finish up the taproom construction. Two, we believe that this brewery is a community effort. We want to be a connected and engaged neighbor. This campaign allows us to continue to show our dedication to grow and improving the Manchester area,” said Jenni Share, To Share Brewing Company’s Co-Founder and President.

The campaign will run only 30 days beginning June 1, 2018. Each contributor will receive a perk as an incentive to donate amounts ranging from $10 to $2,500 to support the launch of the brewery. Perks for contributions include pint glasses, T-shirts, hosting an event at the brewery, and sponsoring stools, tables, tanks, and games.

“This brewery has been a dream of mine for many years. I am excited to be so close to making that dream a reality. The independent craft beer industry continues to rise in popularity. We are thrilled to be joining the Manchester business community and meet the need for an additional neighborhood brewery option in the area,” said To Share Brewing Company’s Co-Founder and Head Brewer Aaron Share.

To Share Brewing Company is an independent craft brewery and taproom in downtown Manchester. Owned and operated by the husband and wife team of Jenni & Aaron Share, the brewery is a place for the community to come together in its shared love of craft beer. The seven barrel brewery with 10 beers on tap is a place for organizations to host events. Above all, it is a place to have fun. Enjoy a pint and a snack while listening to one of our 500+ vinyl records. 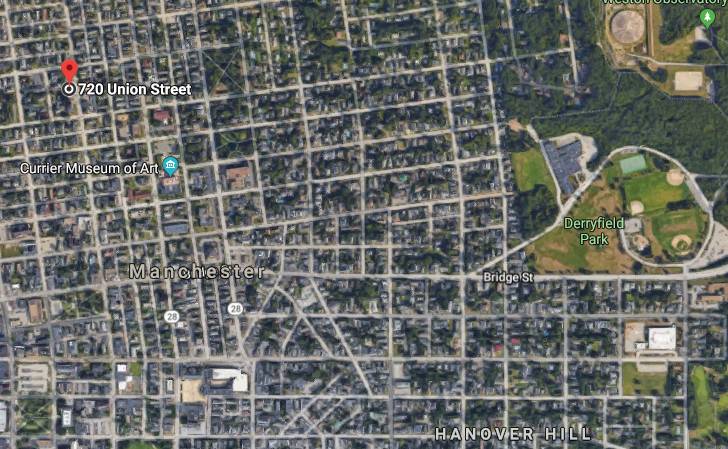